A walk along the Promenade in my home town of Cleethorpes, on a dreary Tuesday afternoon.  Lighting not too good and most of the businesses closed but we had the place mostly to ourselves. 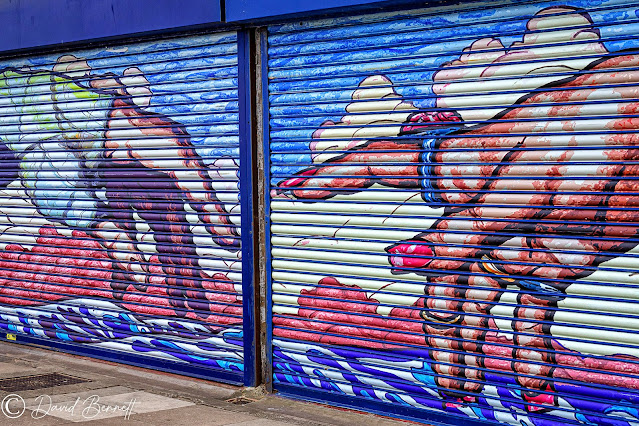 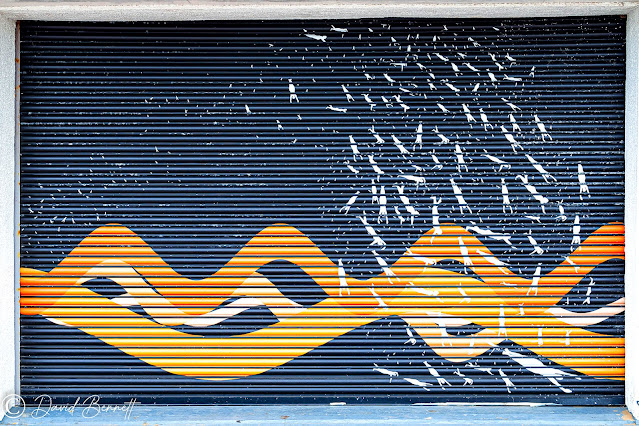 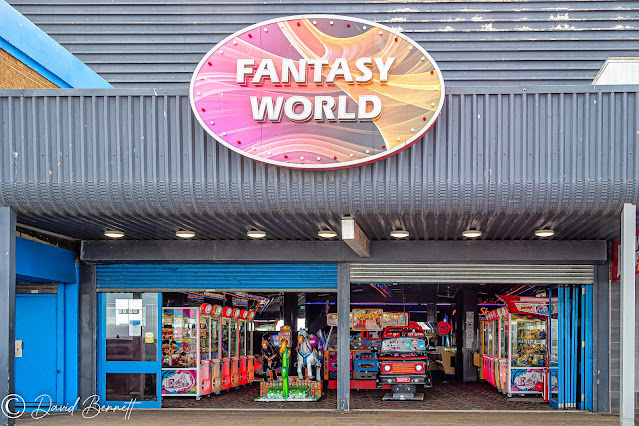 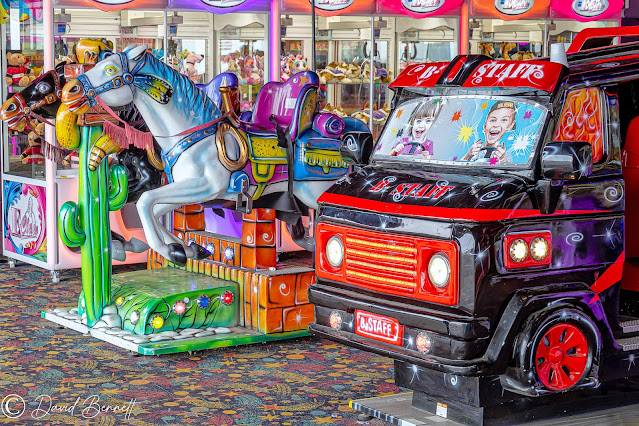 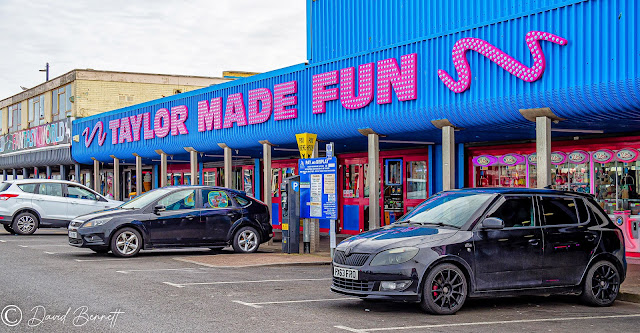 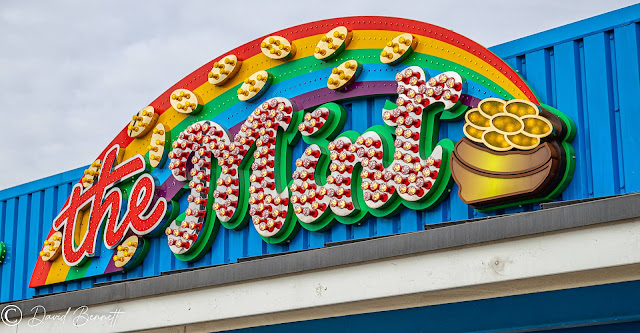 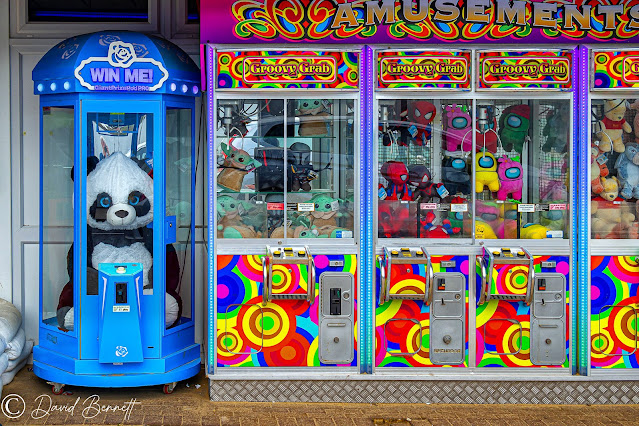 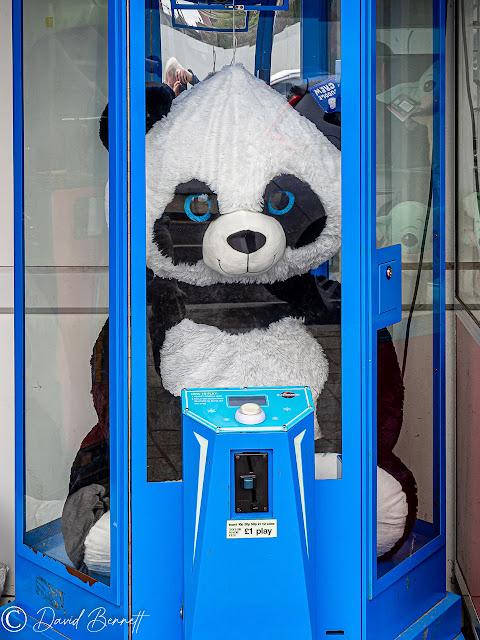 by doing a "cuppa walk" around my garden photographing what's happening so far. 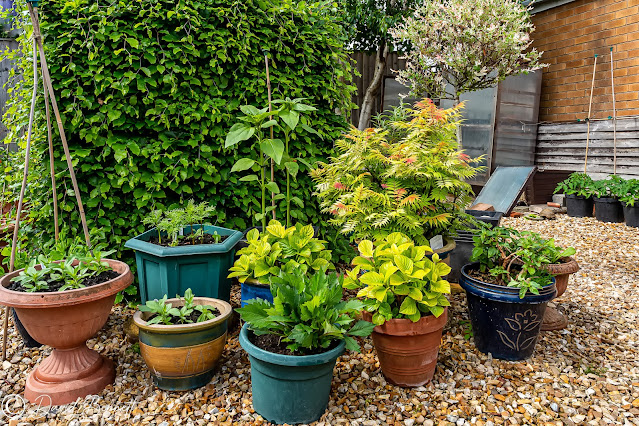 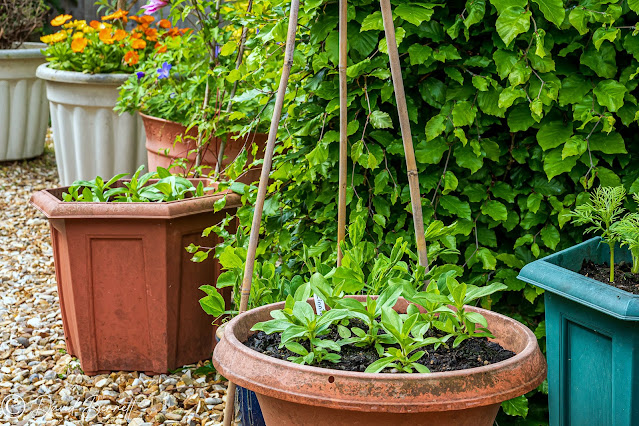 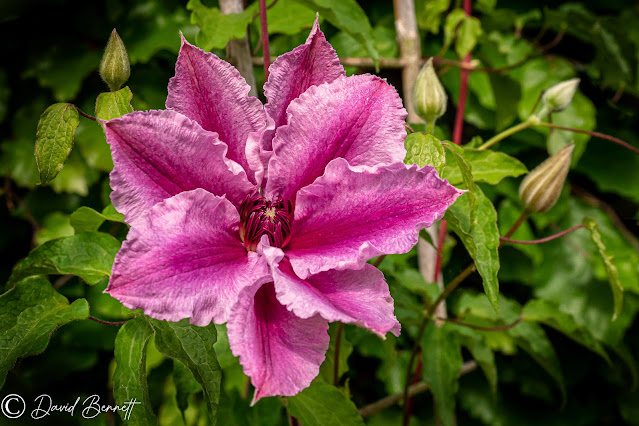 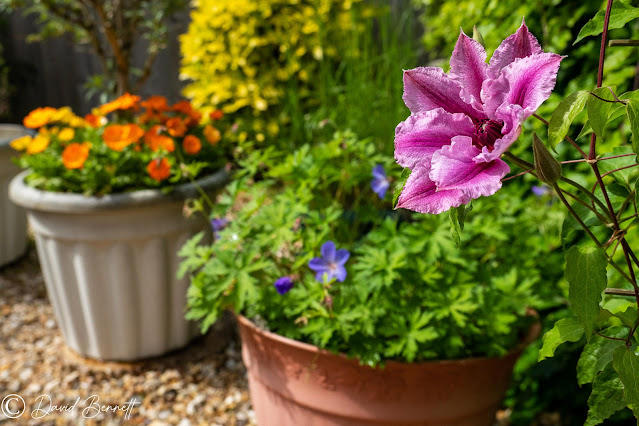 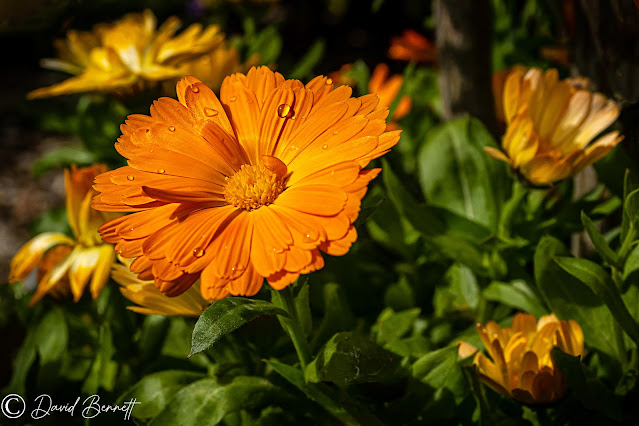 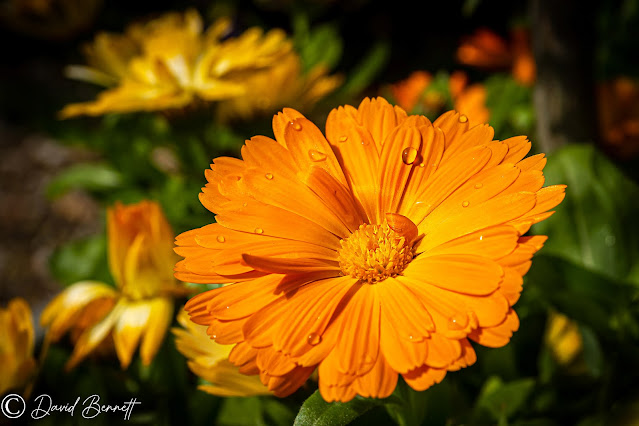 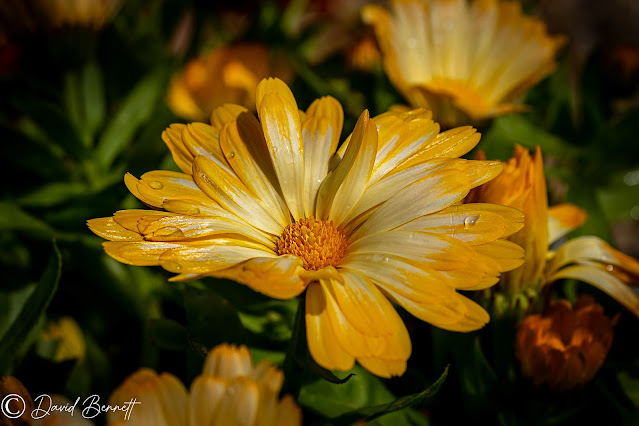 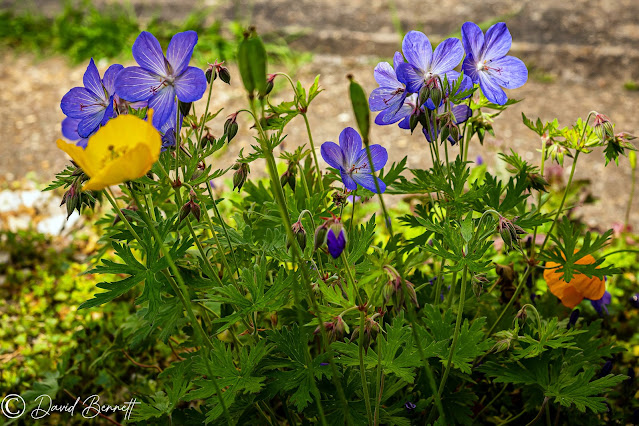 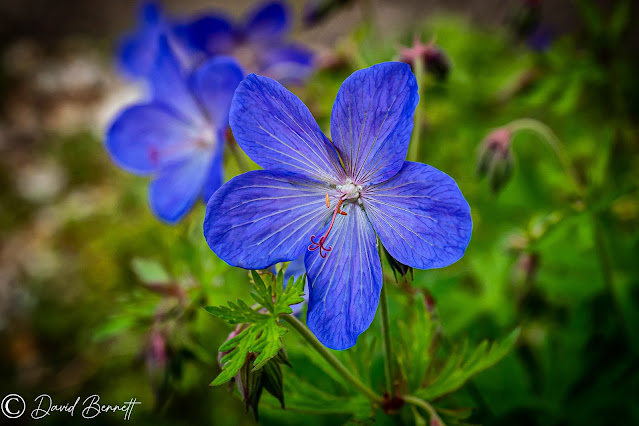 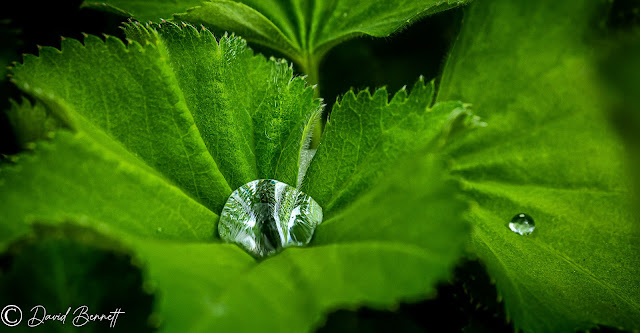 After Thoresby Bridge the canal skirts around the village of Fulstow,  only a footbridge here to cross the canal. 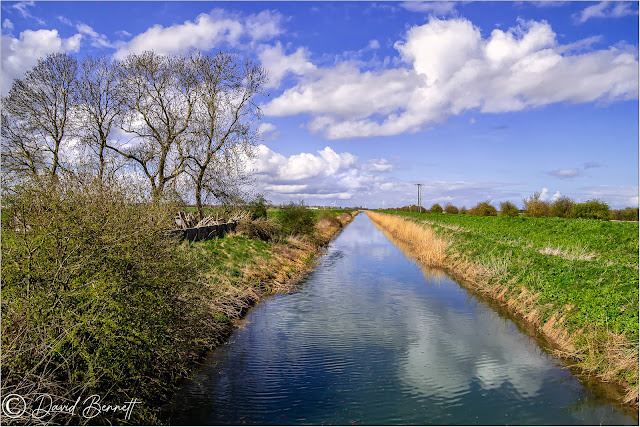 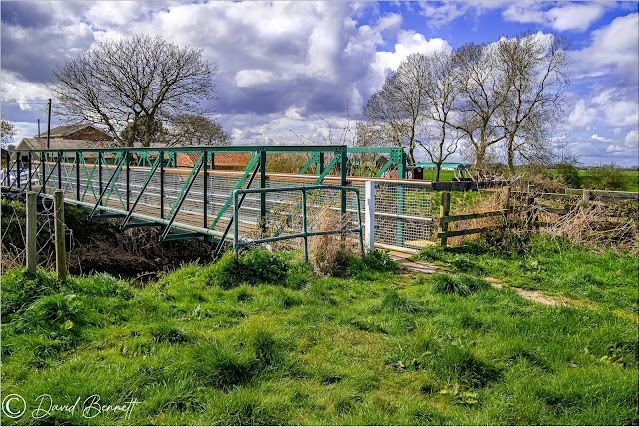 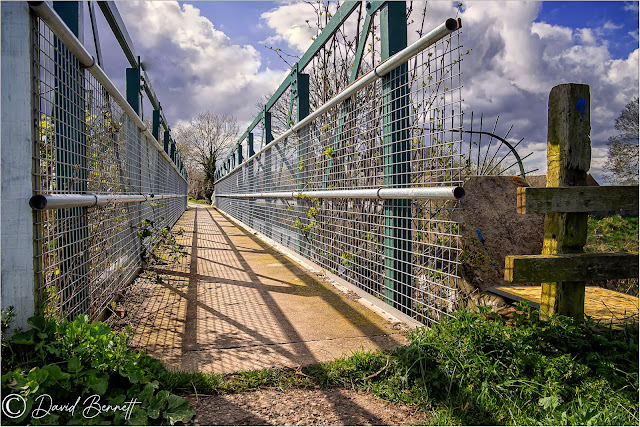 There's not a lot to see here, but the village of Fulstow is just a short distance away. 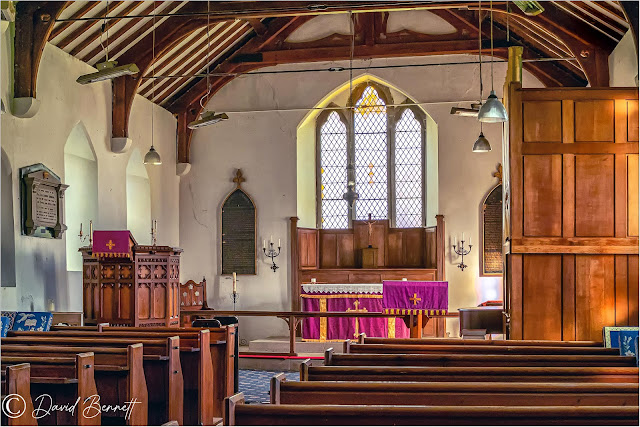 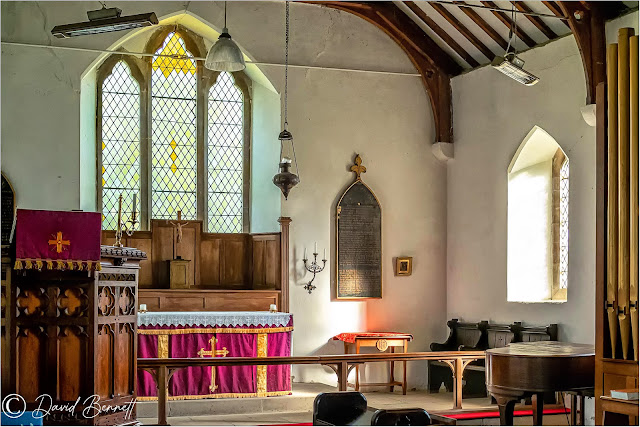 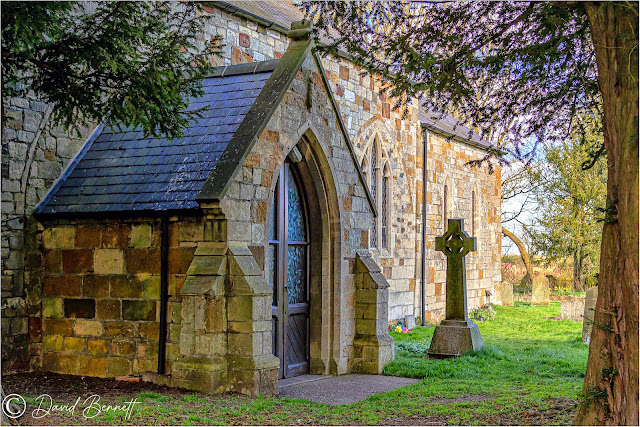 From the start of this project I had the intention of including local points of interest along the way, not just items relating to the Louth Navigation Canal.
Between Fulstow and the next village, Ludborough, is the Lincolnshire Wolds Railway.  A heritage preserved railway.  Once part of the Great Northern Railway it went from Cleethorpes to Boston.  It finally closed in December 1980 but a group of volunteers rescued part of the track and they now run steam hauled rides between Ludborough station and North Thoresby.
The next few photo's have been taken on previous visits over the years. 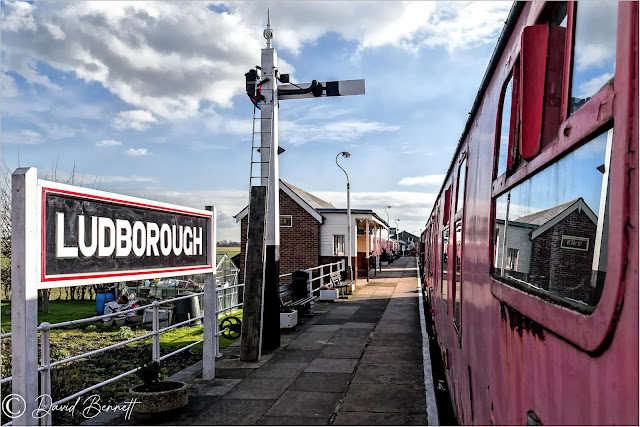 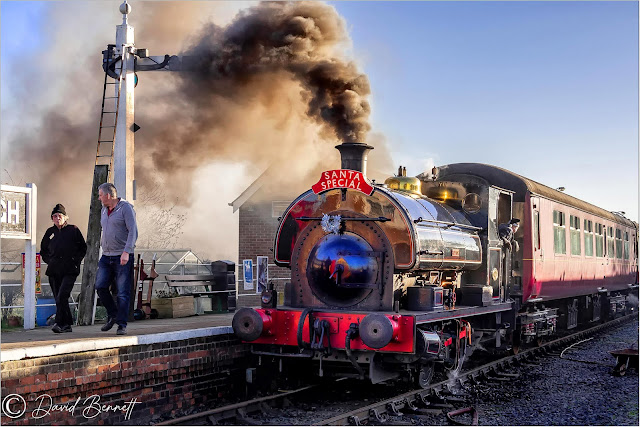 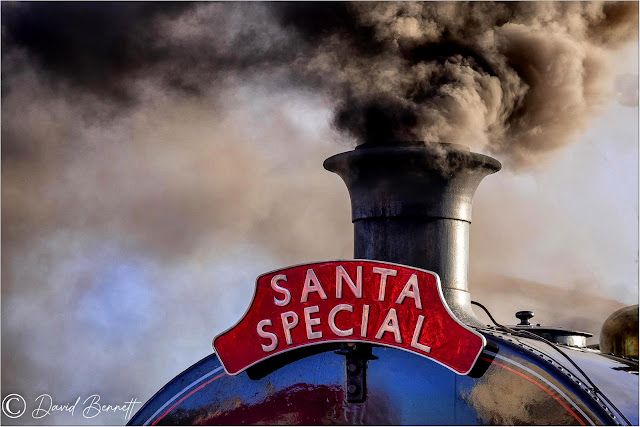