For more information about the Cleethorpes Coast Light Railway click on the link below. 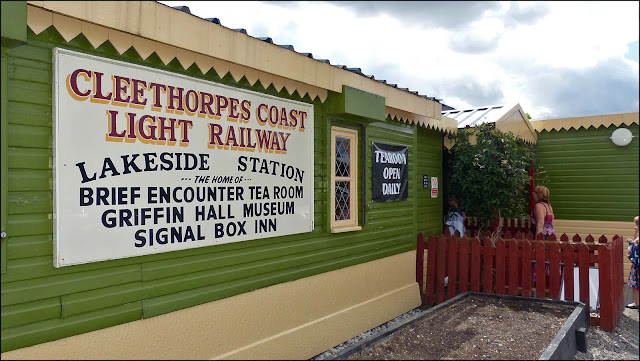 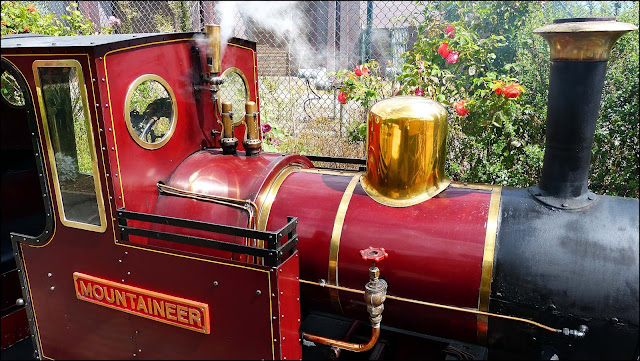 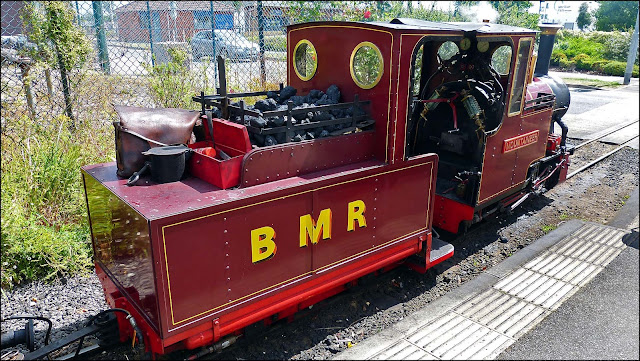 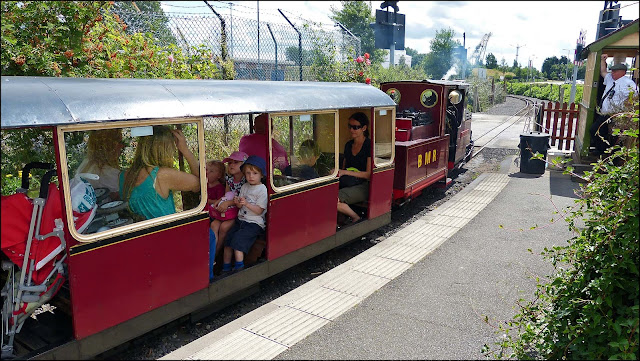 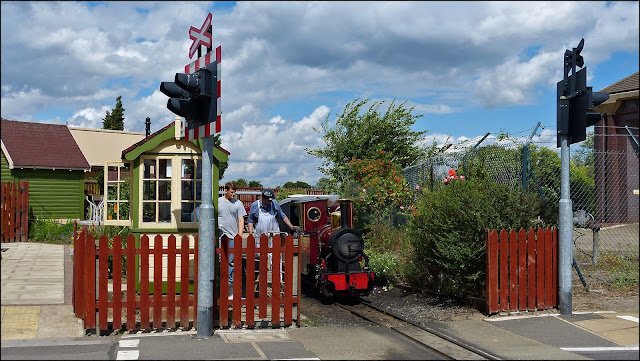 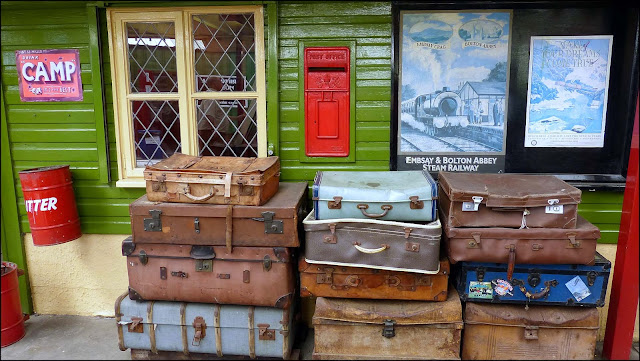 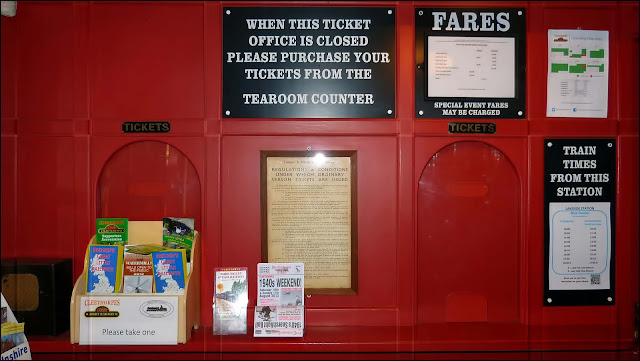 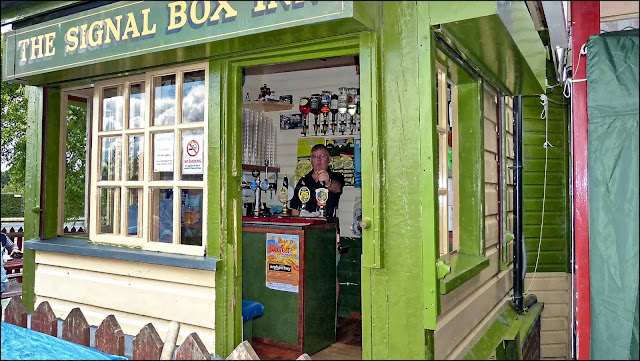 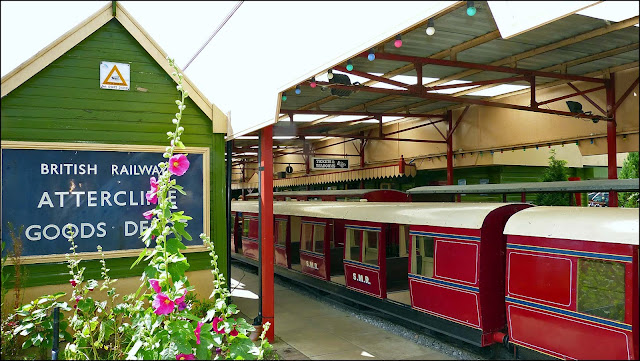 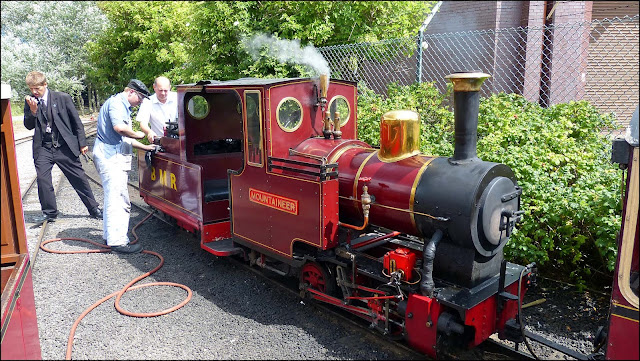 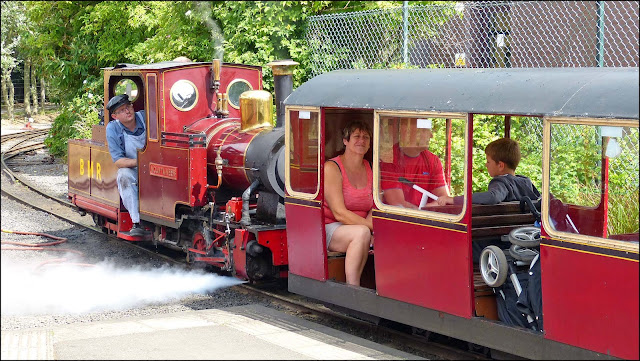 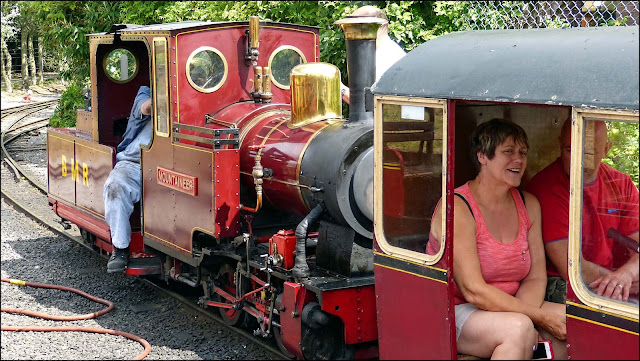 Posted by David Bennett at 15:54 No comments:

Still on a watery theme here are some shots from a local reservoir.

(Click on an image to get a larger slideshow view.)

Covenham Reservoir, located in East Lindsey is a 200 acre reservoir and treatment works constructed between 1963-1978 by W. & C. French. The reservoir was built next to the Louth Navigation canal and acts as a pumped storage reservoir from the canal, and can be supplemented by transfer schemes from Great Eau and Long Eau rivers.

Opened in 1972 by Princess Alexandra, the reservoir was subject to some controversy as it was to be built on high grade agricultural land. The Reservoir is approximately 1 km by 1 km in size and the depth is approximately 20m. Remedial works concerning a slip (movement) in the north embankment were undertaken at some point.
The reservoir is situated between Grimsby and Louth in Lincolnshire. The reservoir hosts a watersports centre offering sailing, waterskiing and diving with a perimeter walkway open to the public. Built on the Lincolnshire coastal marsh, the sides of the reservoir offer views over surrounding farmland towards Grimsby, to the north, the coast, Louth and the Lincolnshire Wolds to the west. 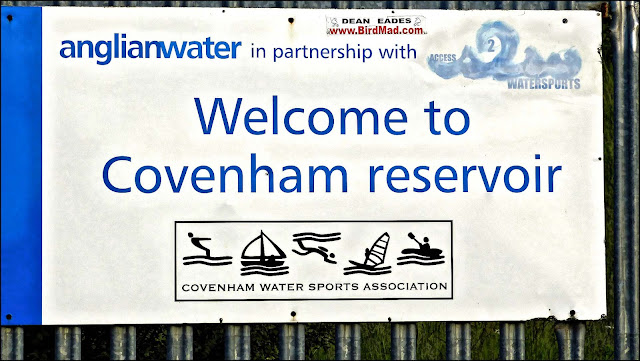 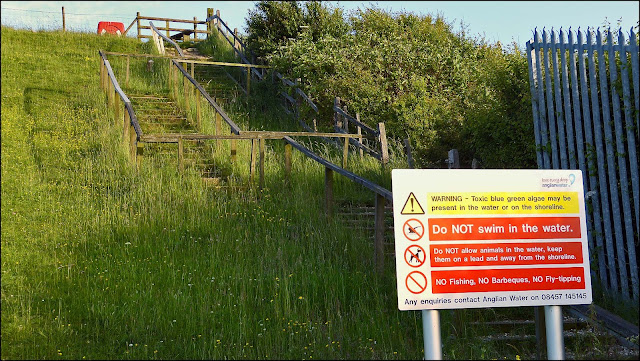 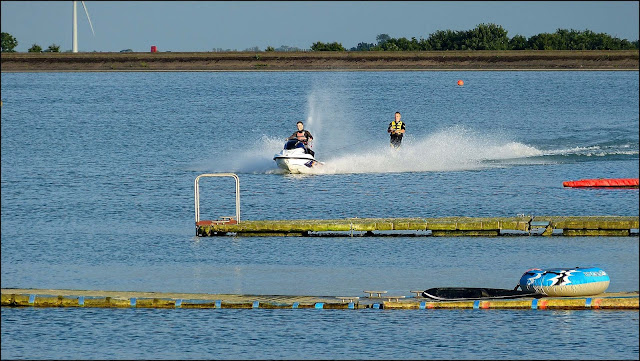 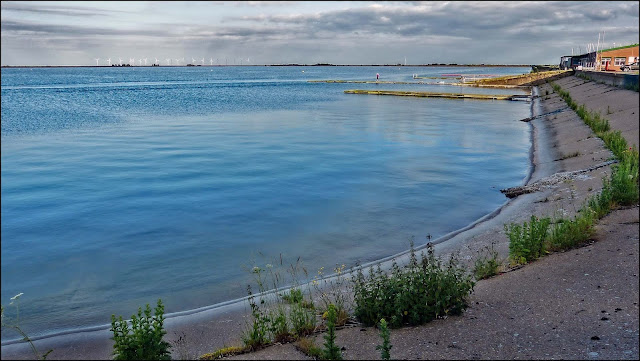 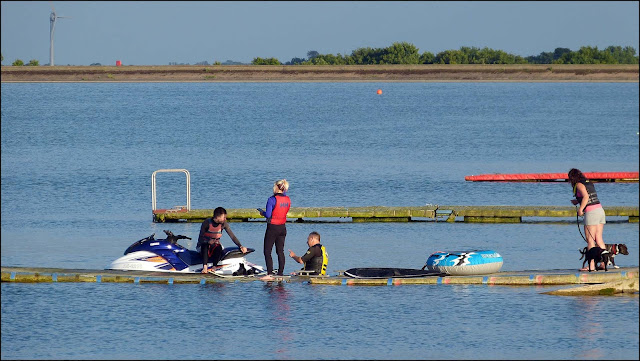 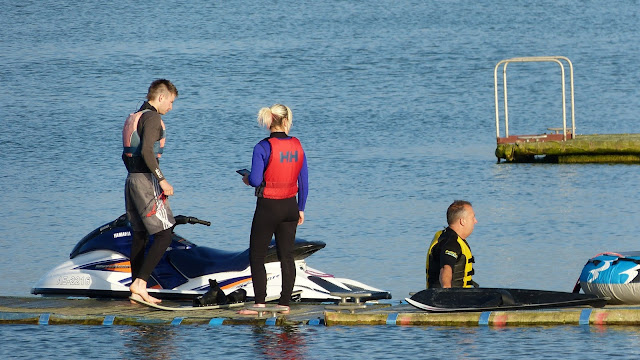 Posted by David Bennett at 18:46 No comments:

Alvingham Lakes is a mile or two from Louth in Lincolnshire.  For more information about Alvingham Lakes
click on the link below. 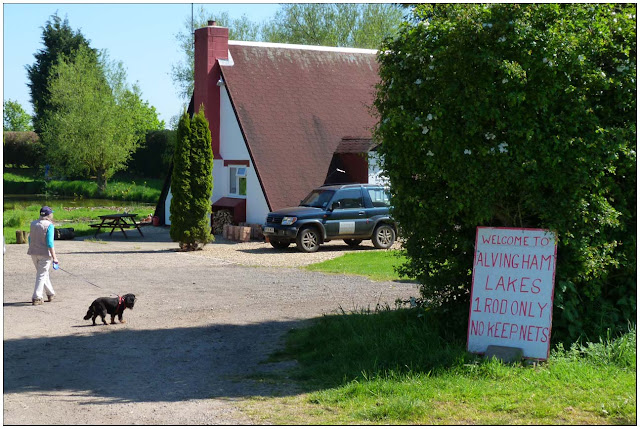 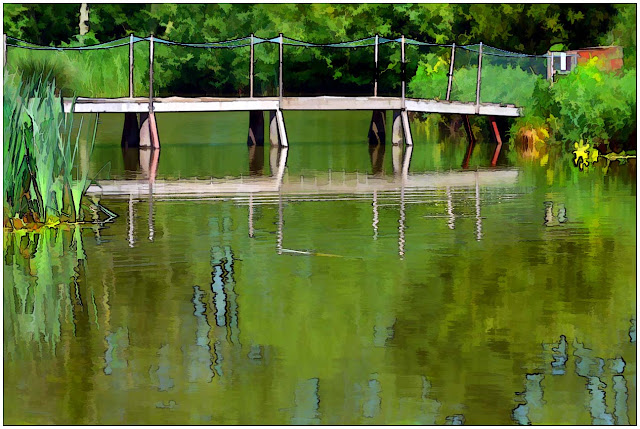 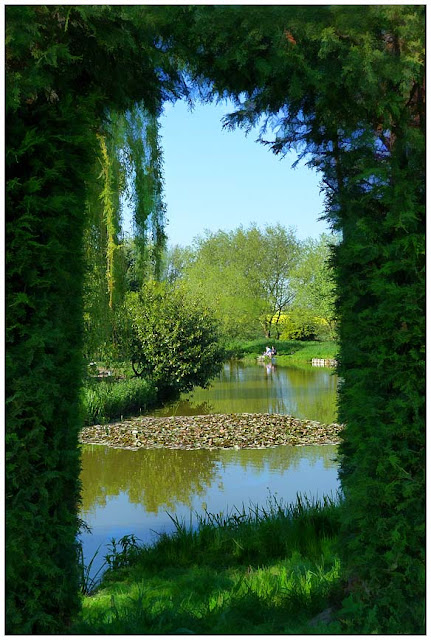 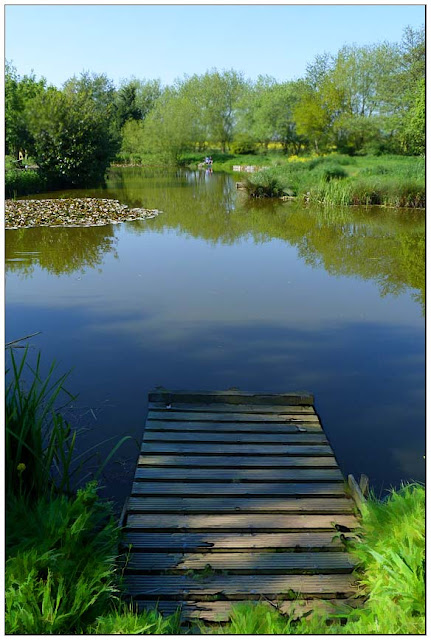 Posted by David Bennett at 17:13 No comments: