Views along the top of the Lincolnshire Wolds.

Nettleton - Claxby - Beelsby.  A drive along the top of the Wolds. 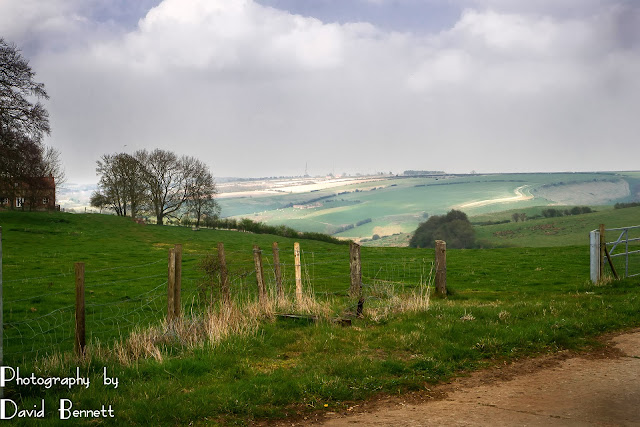 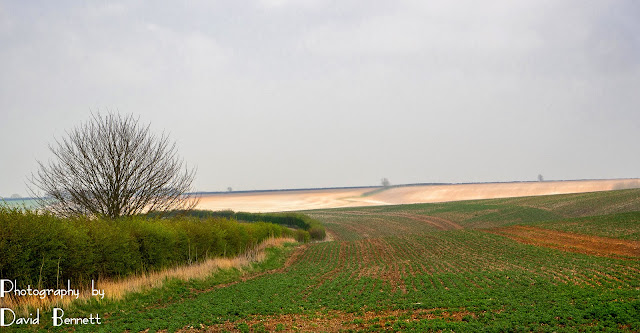 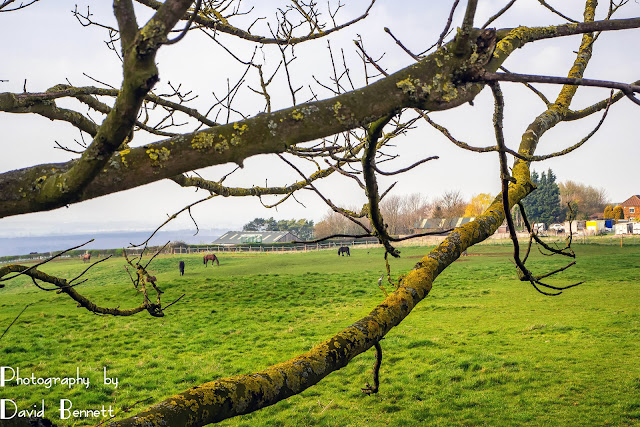 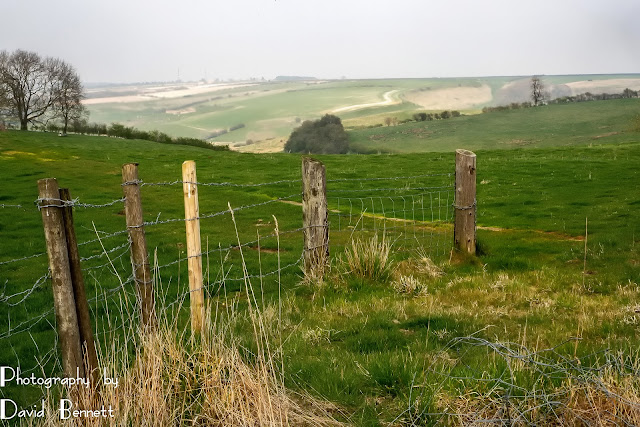 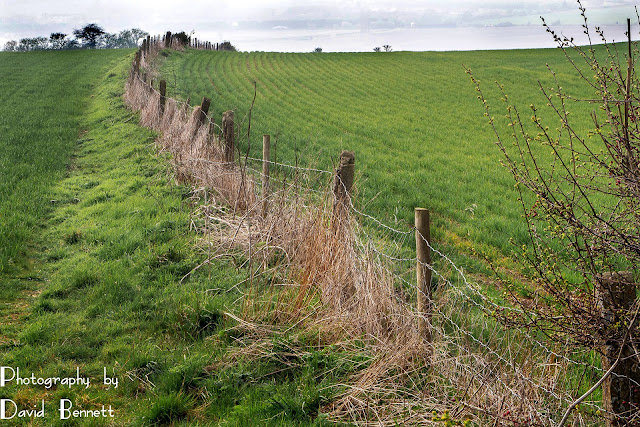 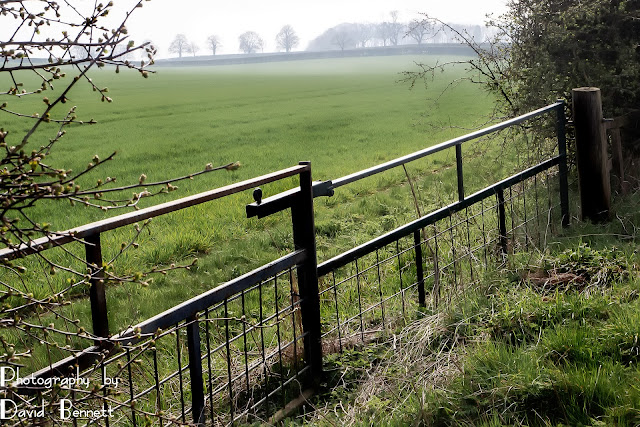 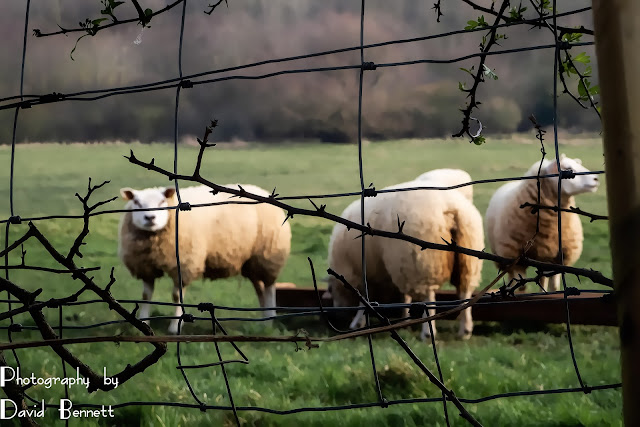 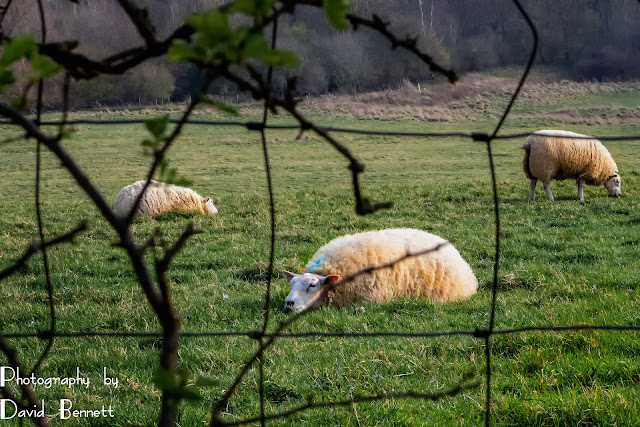 Out for a walk with Suzi and saw some strange "dogs" approaching us.  They were a Llama and an Alpaca out for a walk.  Just like us.

The Llama is a domesticated South American camelid, or member of the Camel family, widely used as a meat & pack animal by Andean cultures since pre-Columbian Era.

The Alpaca is a species of  South American camelid, similar to, and often confused with, the Llama.  However, Alpacas are noticeably smaller than Llamas.   The two animals can successfully cross-breed. 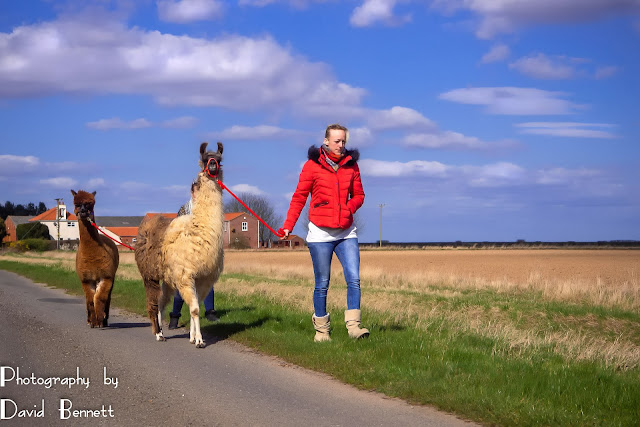 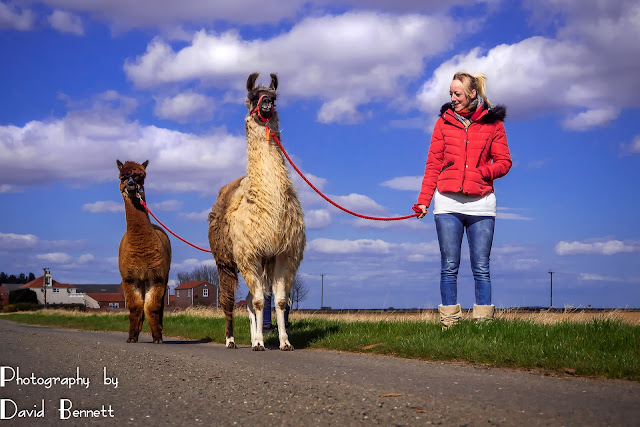 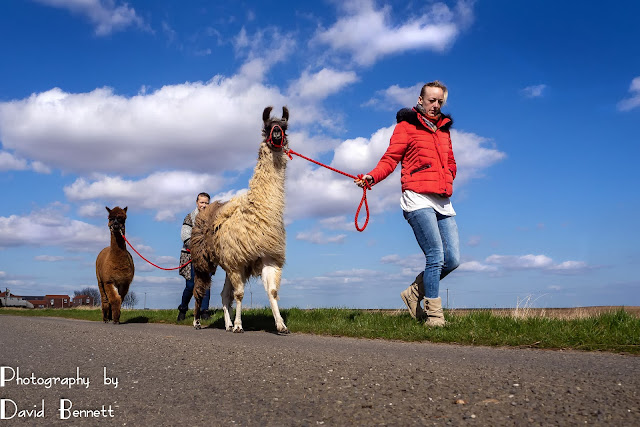 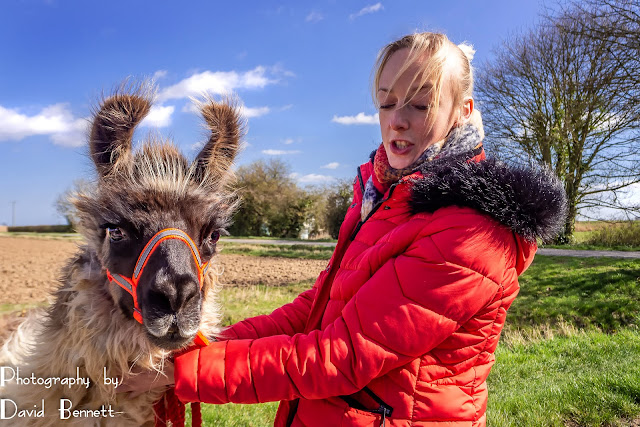 Yesterday I came across a bridge where people had attached padlocks with dedications written on them.  It's become quite a popular trend. 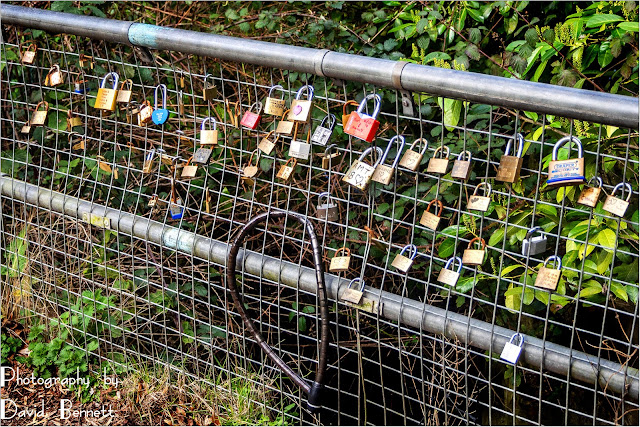 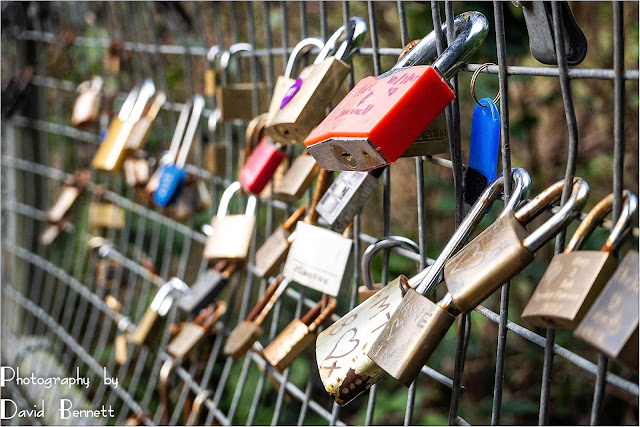 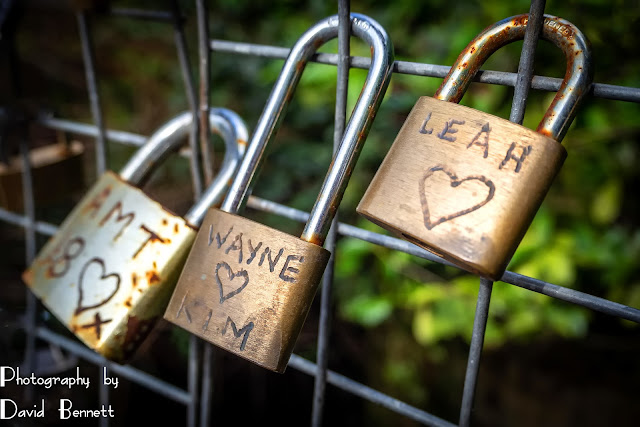 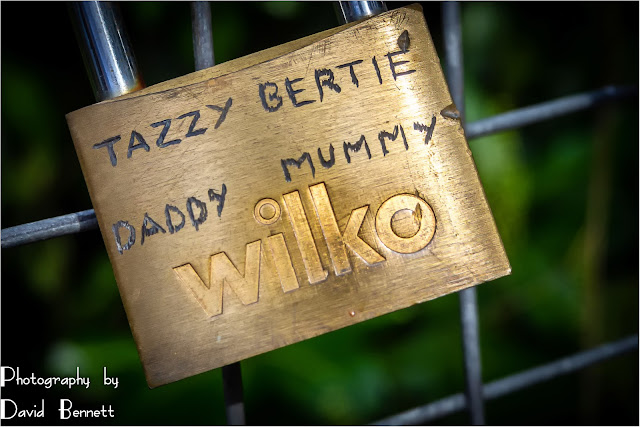 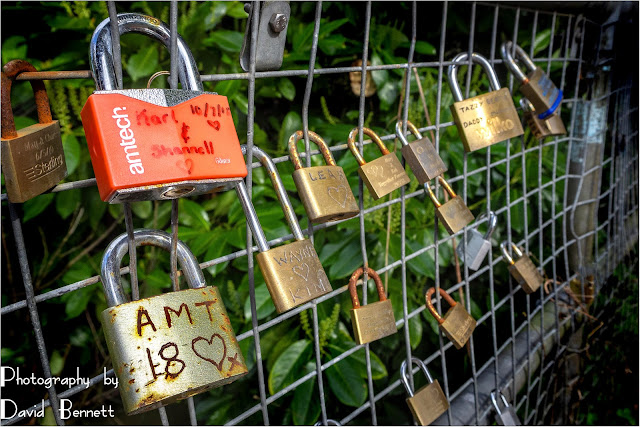 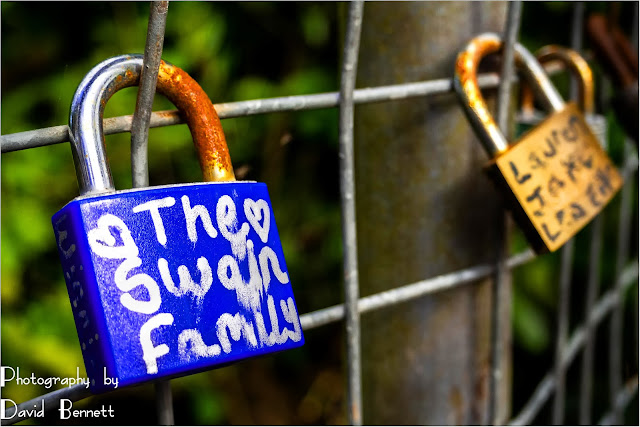 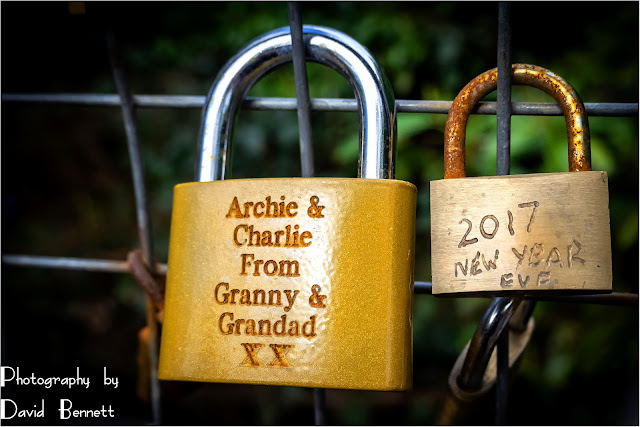 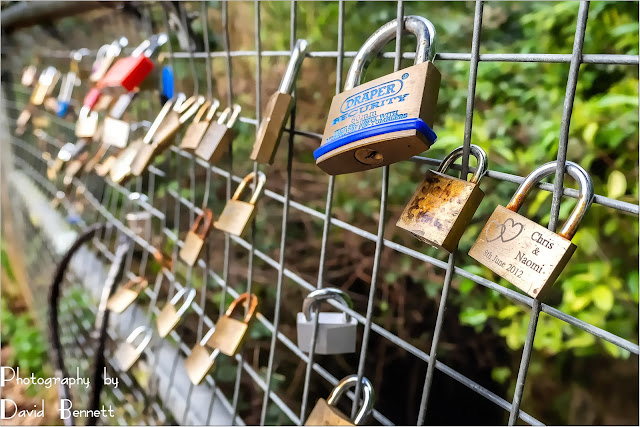 Inside one of the large workshops was a boat undergoing a major refit. 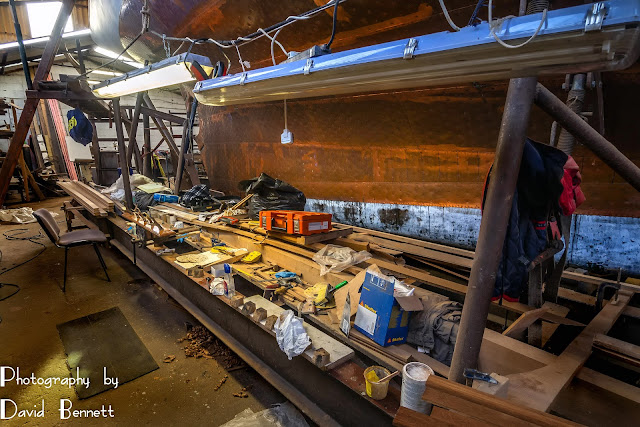 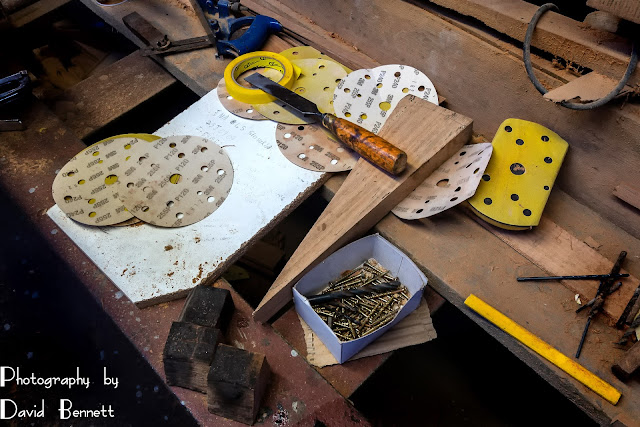 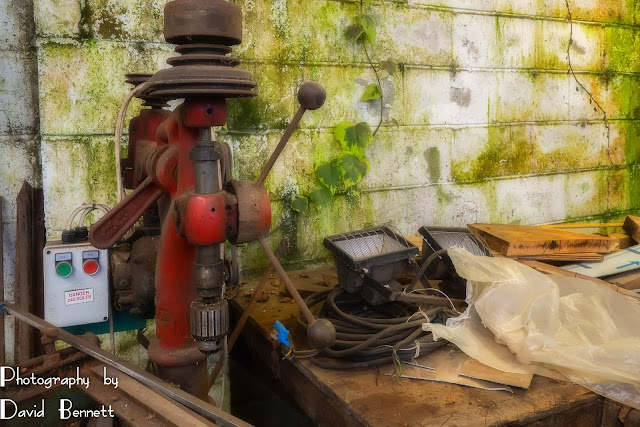 I've photographed the boats in Barton Haven many times but on this visit I gained access to the boatyard on the opposite side of the creek, something I've wanted to do for a long time. 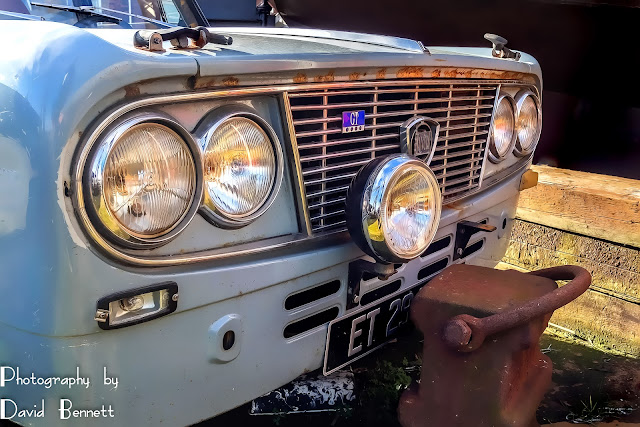 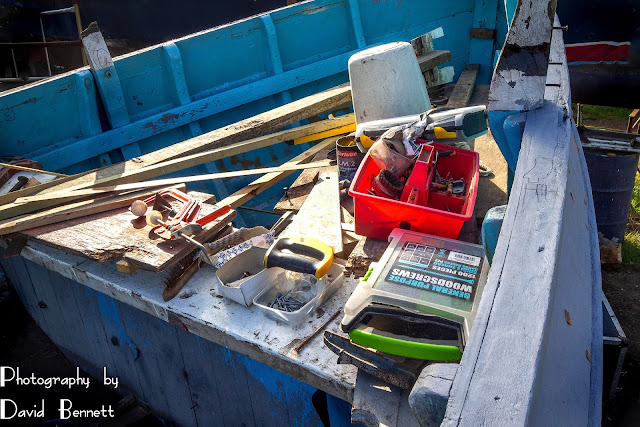 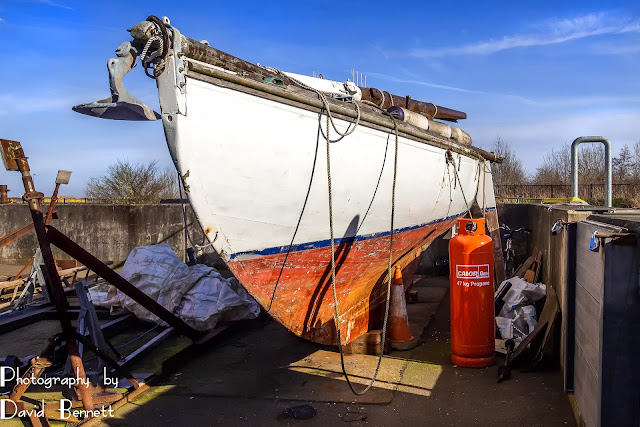 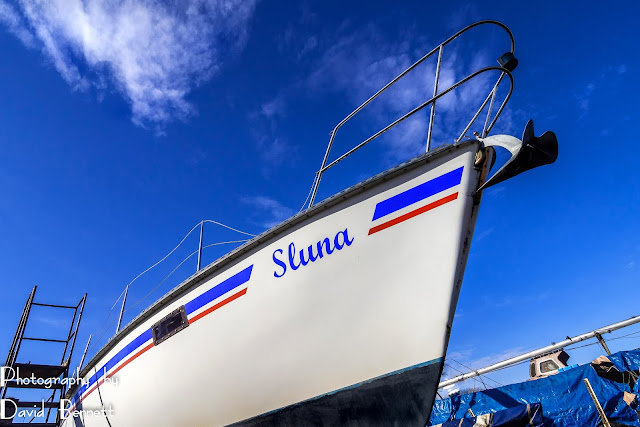 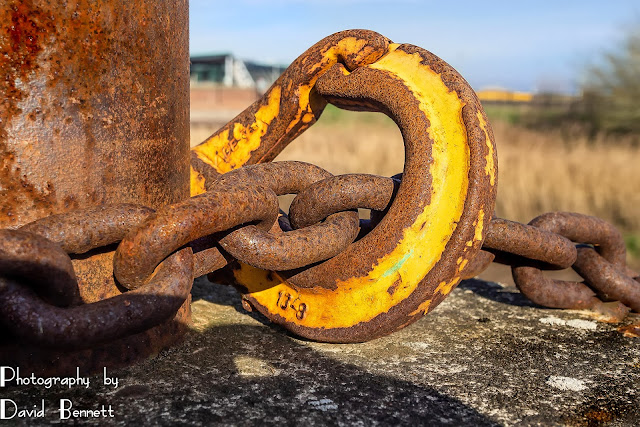