A few images of the Lincolnshire Wolds showing the undulating nature of the hills
and the chalky texture of the soil. 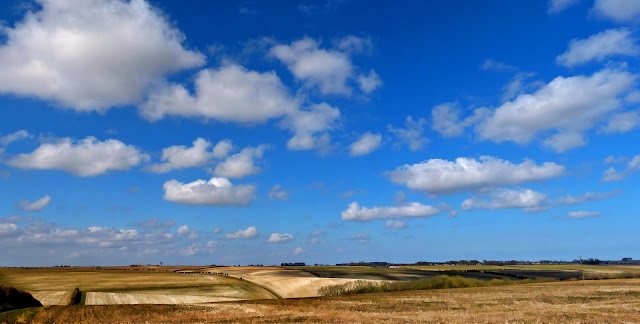 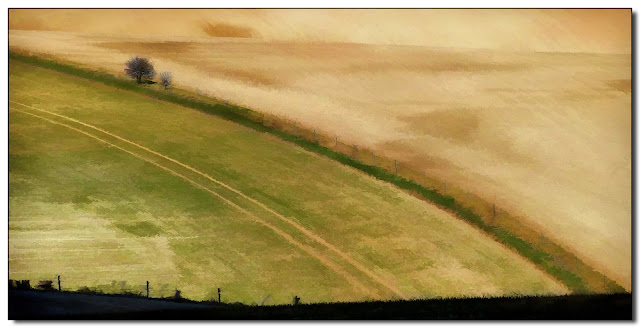 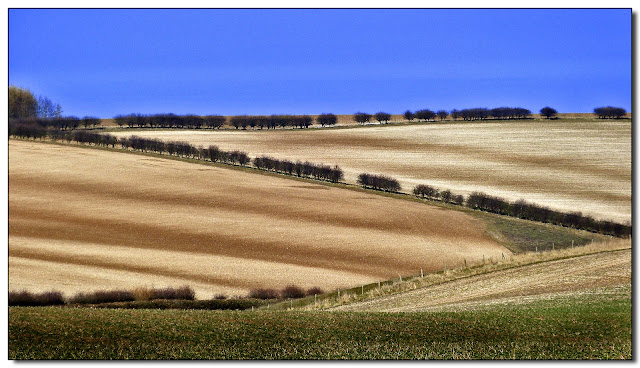 All images taken on a Panasonic FZ150.

Posted by David Bennett at 22:37 No comments:

Grimsby was once the largest fishing port in the world but with the decline of fishing stocks and the loss of the access to the seas around Iceland the industry collapsed.  Most of the deep water trawlers had to be decommissioned (SCRAPPED) and the workforce lost their jobs.
I come from a fishing family, my father was a chief engineer on a trawler, unlike most fishermen my dad never wanted me to follow him into a career at sea,  he had no need to worry on that score!!  It was a terribly hard life.
There are still a few boats fishing out of Grimsby but they are small compared to the deep sea trawlers of old that used to fish the seas around Iceland, Newfoundland and The White Sea & Bear Island.  However these small boats still go out into the North Sea, regarded as some of the roughest areas water when the weather is bad.
The fish processing industry still survives on Grimsby Fishdocks with many merchants still sending fish all over the world; perhaps ironically, processing fish from Iceland that is now landed in Scotland and transported overland to Grimsby.
These few pictures were taken in the last few years, some of them on quite a foggy day. 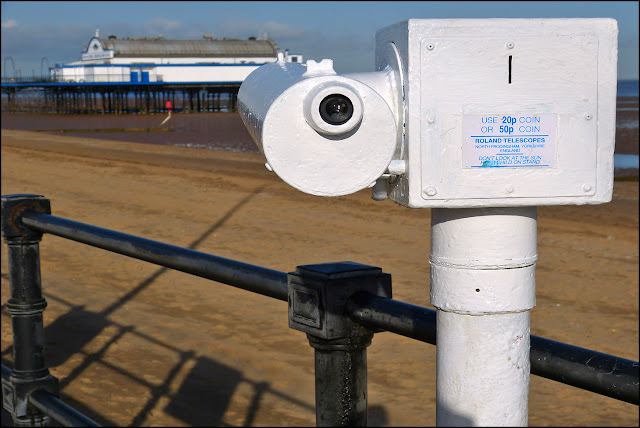 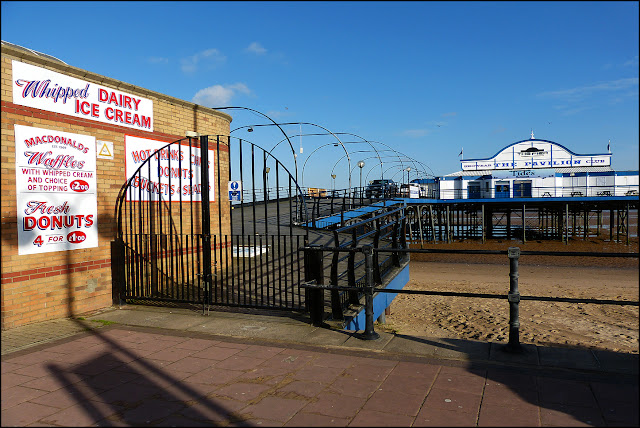 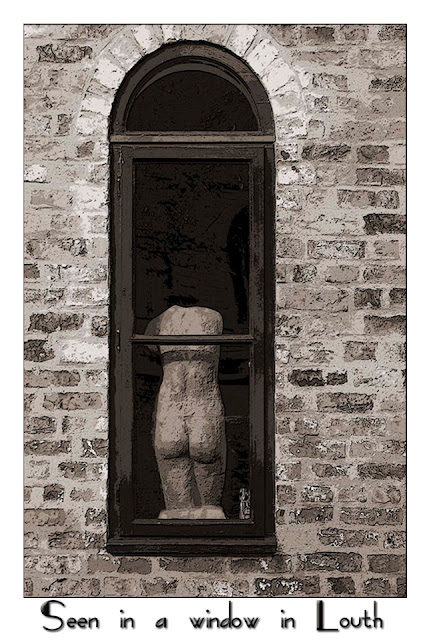 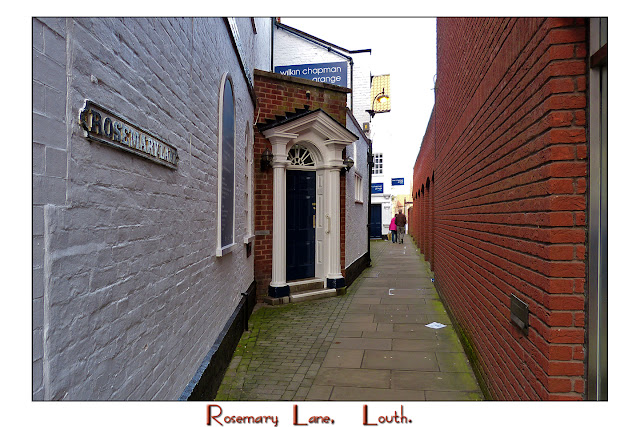 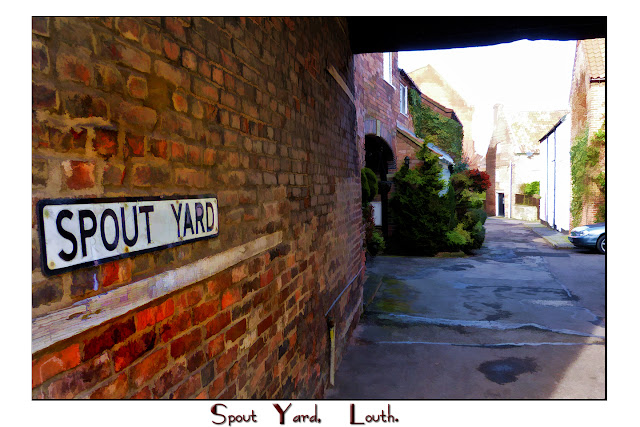 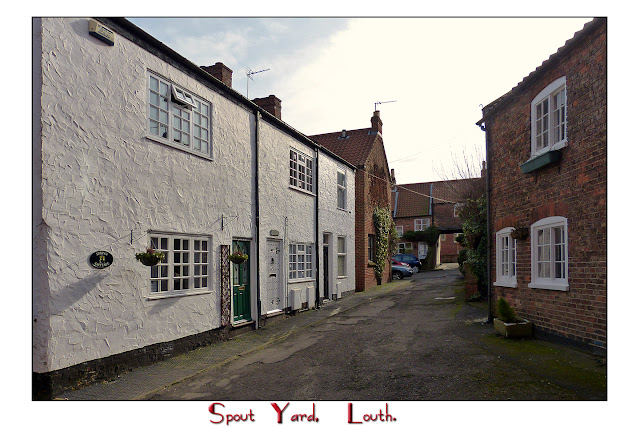 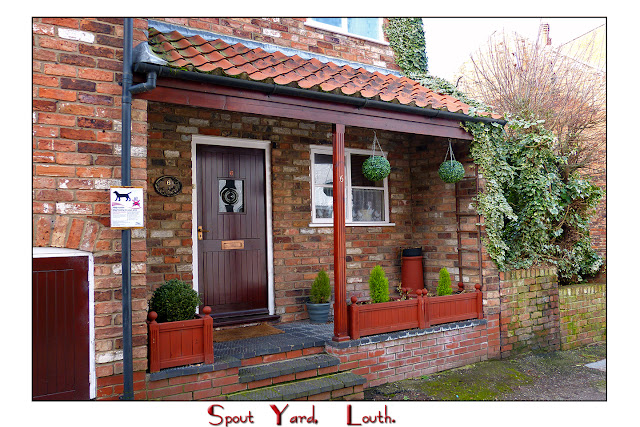 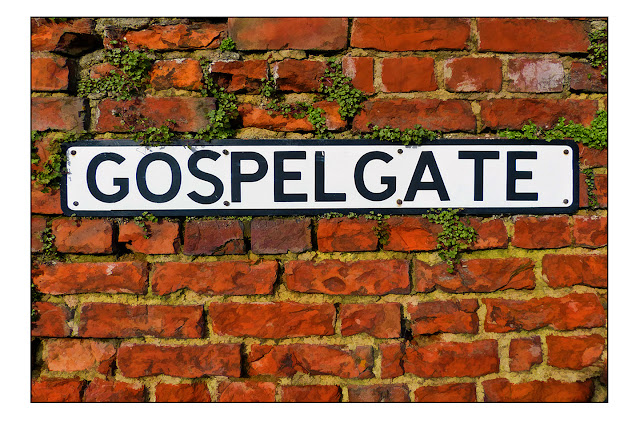 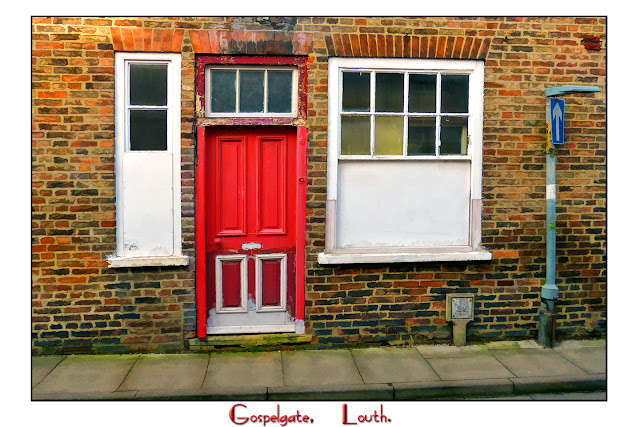 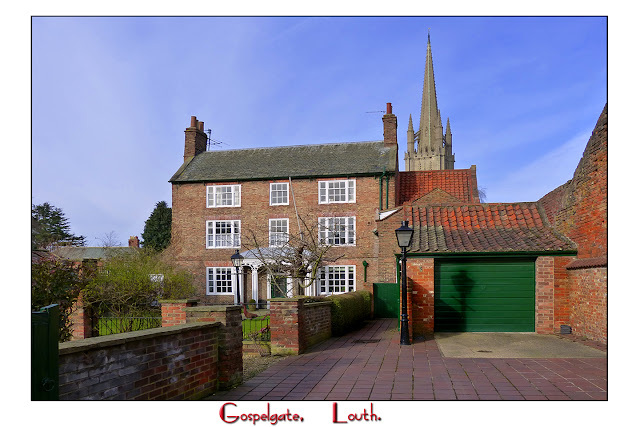 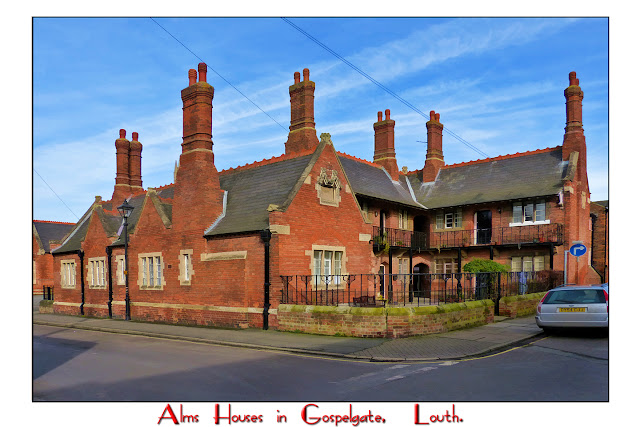 Posted by David Bennett at 22:55 No comments:

Introducing our new puppy, Suzi.
At the request of my friend Tracy I have posted a few pictures of our new puppy Suzi.
First though I wanted to show an image of our lovely old lad Jasper. 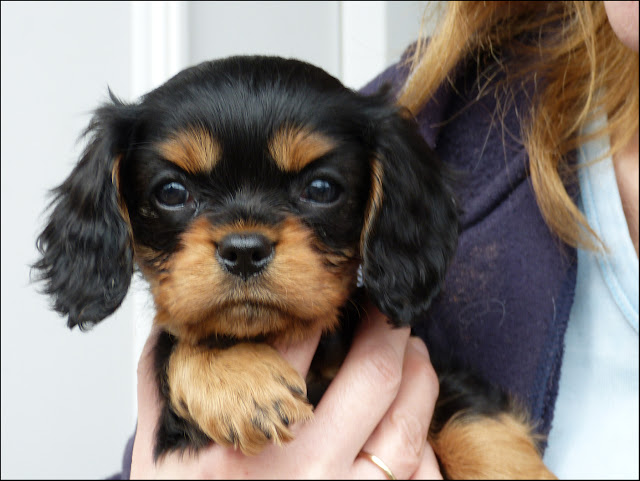 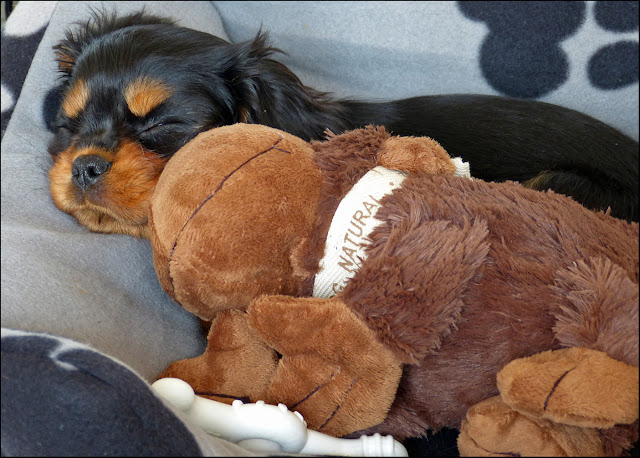 Posted by David Bennett at 19:58 No comments:

I am reliably informed, by my grandson, that these characters are a group of people known as "Steam Punk"!  I came across them at the 2012 Lincoln Steam & Vintage Rally at the Lincolnshire Showground.
They are similar to Goths but have strange pieces of equipment made into goggles etc as you can see.

Just a few images from Easter Sunday, the weather was cold, overcast but dry.The Lincolnshire Wolds Railway is well worth a visit, see it's website on my Links for opening times.

Posted by David Bennett at 20:01 No comments: