When we were at RAF Binbrook the local fire brigade were testing out some of their equipment and we were invited to photograph them.

Posted by David Bennett at 21:23 No comments:

On our recent tour of the disused RAF Binbrook airfield we saw several old building in various states of decay.  This Nissen Hut probably dates from WW2 and might have been used as a store or, more likely, as a place for pilots waiting to be "scrambled" for an air raid.
It's in a very sad condition now and I can't help wondering what stories this old building could tell. 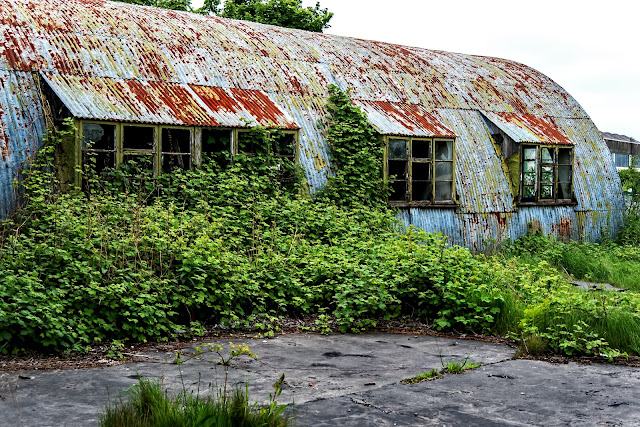 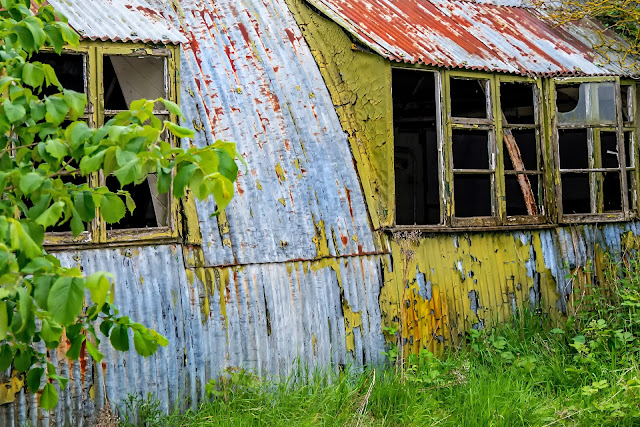 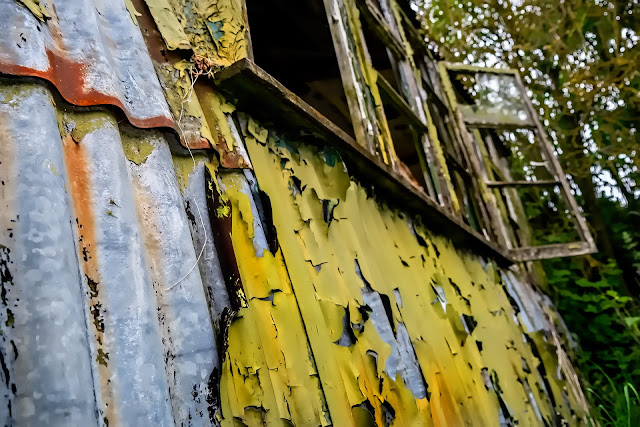 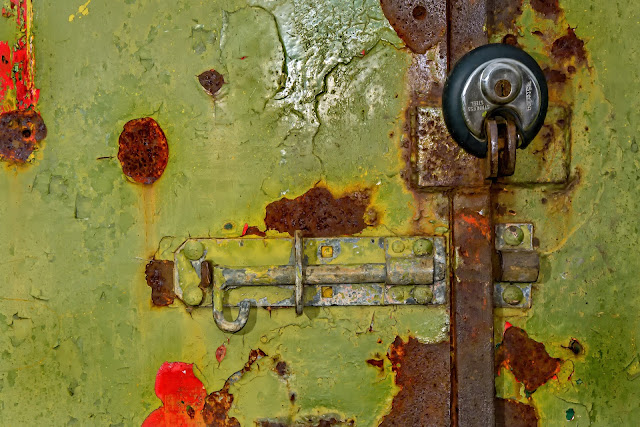 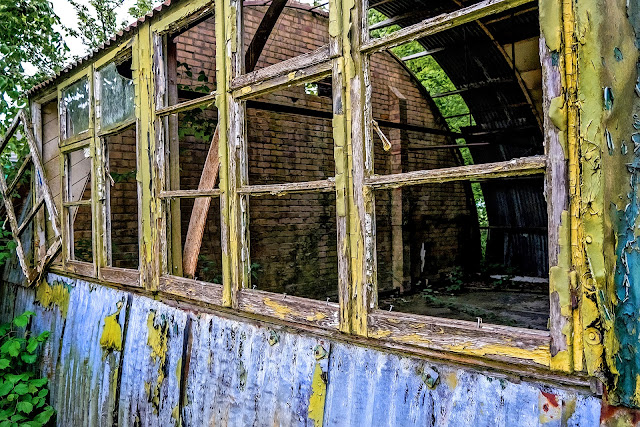 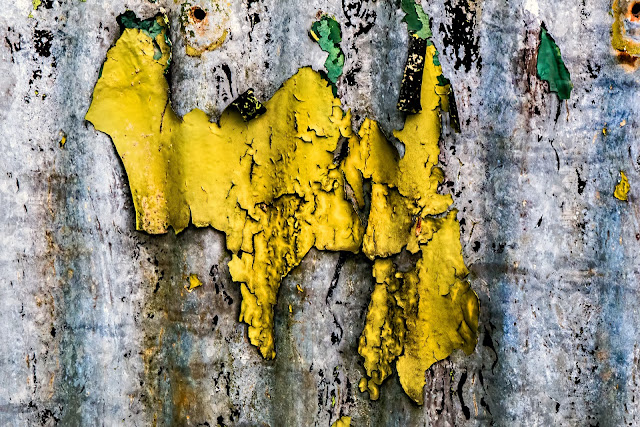 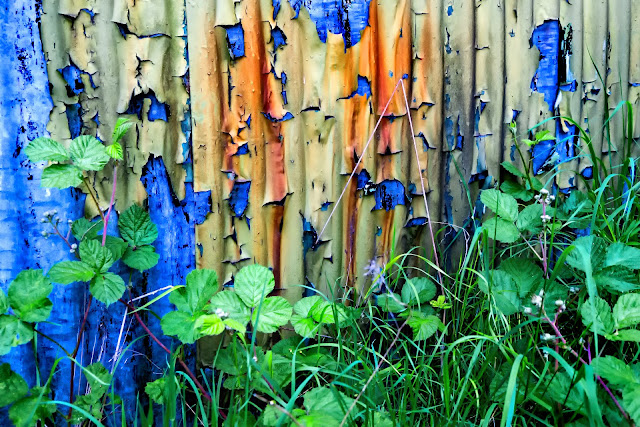 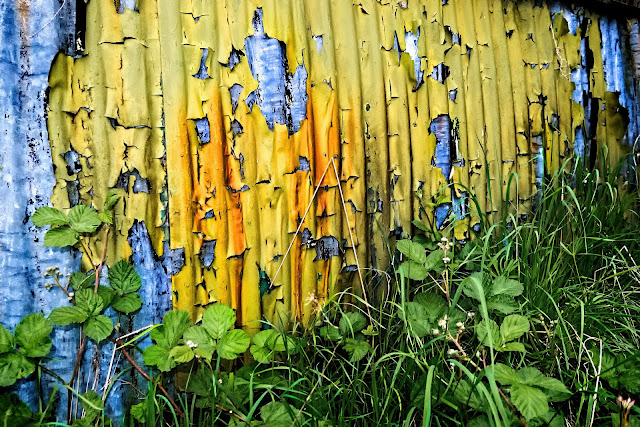 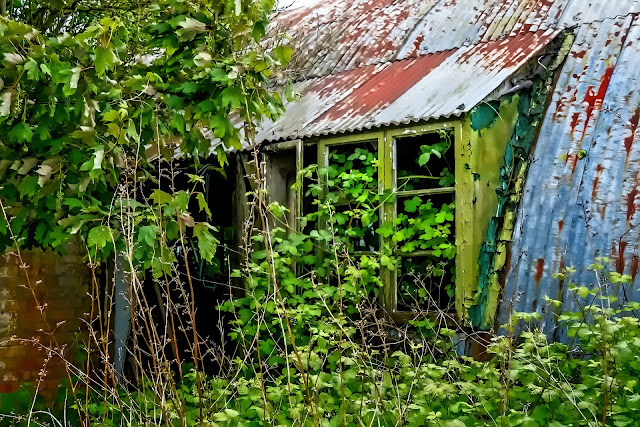 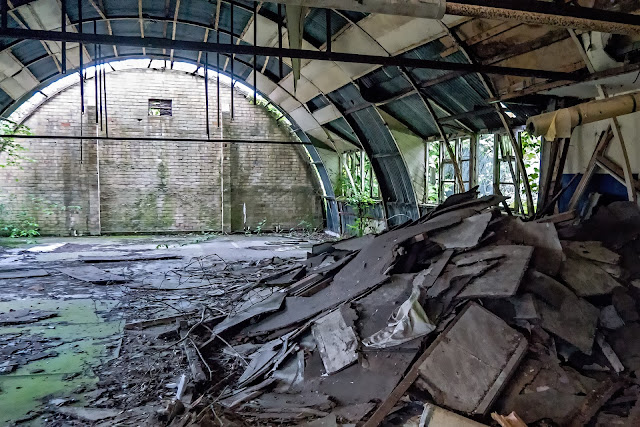 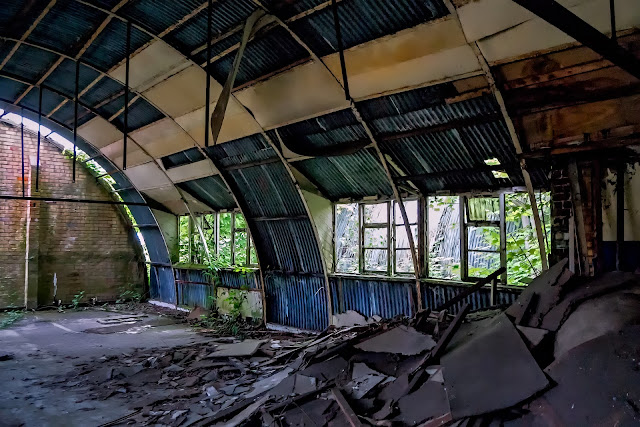 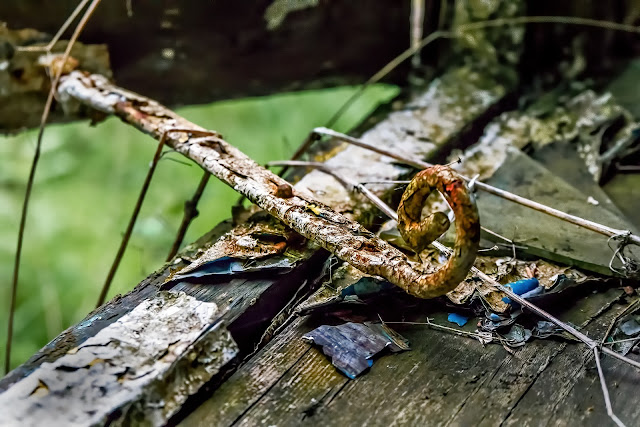 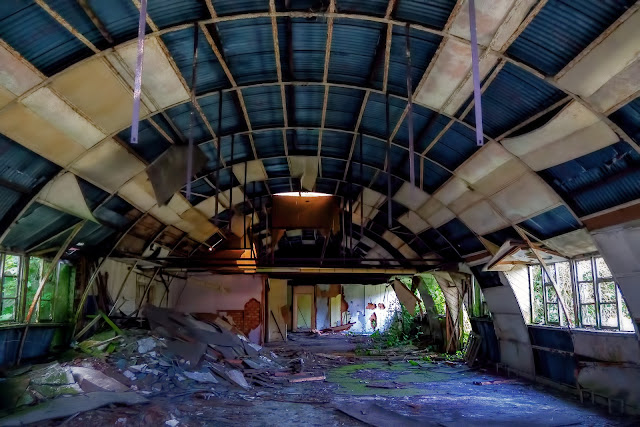 The final pictures of the Lightning Jet Fighter. 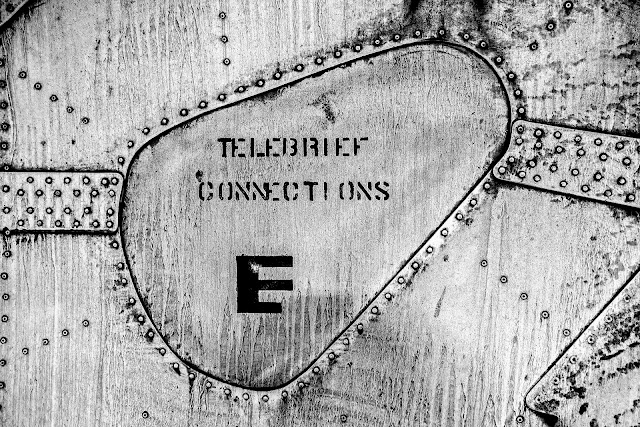 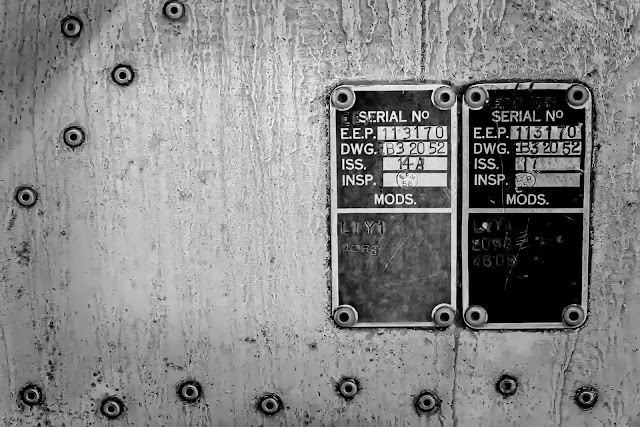 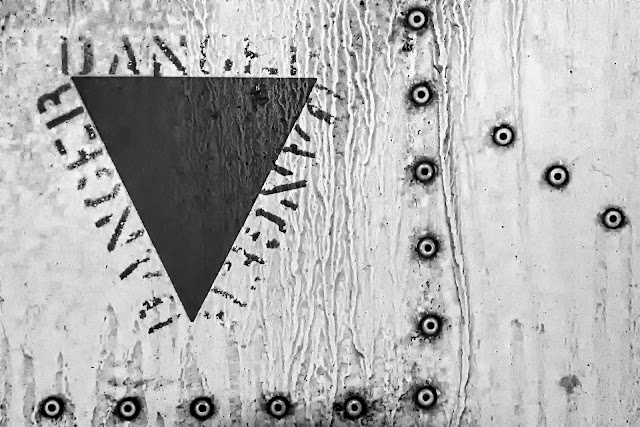 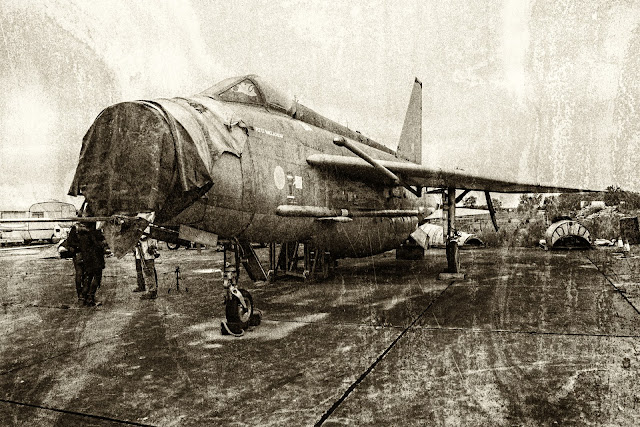 All pictures in the series taken on my Panasonic G6 camera with
a 14 - 140mm zoom lens.
Posted by David Bennett at 21:37 No comments:

A few more images of the Lightning Jet Fighter. 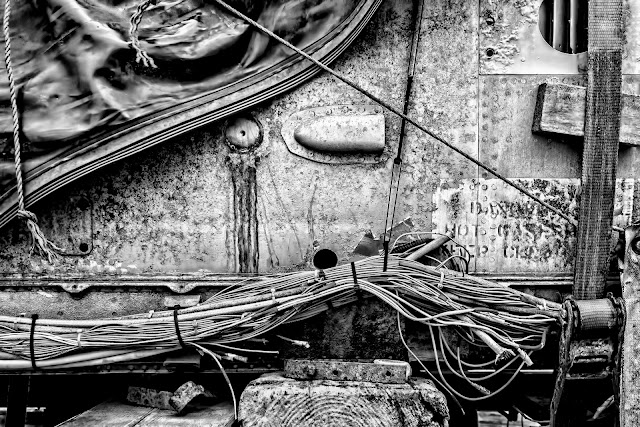 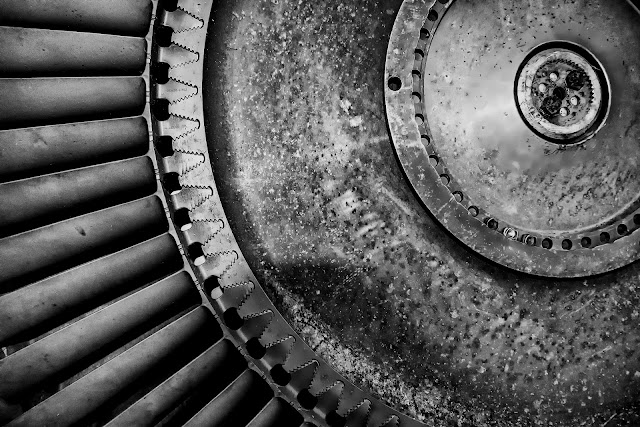 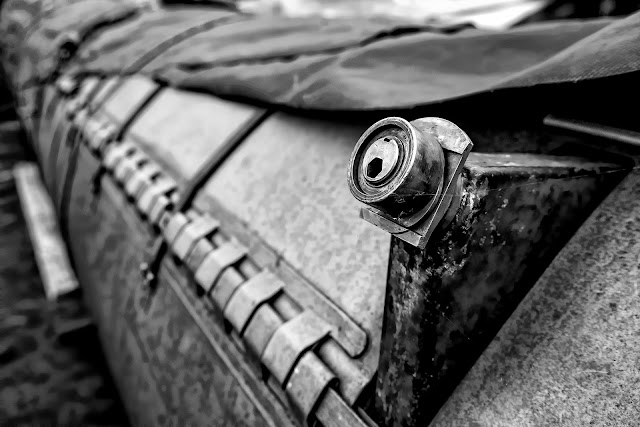 Posted by David Bennett at 21:34 No comments: 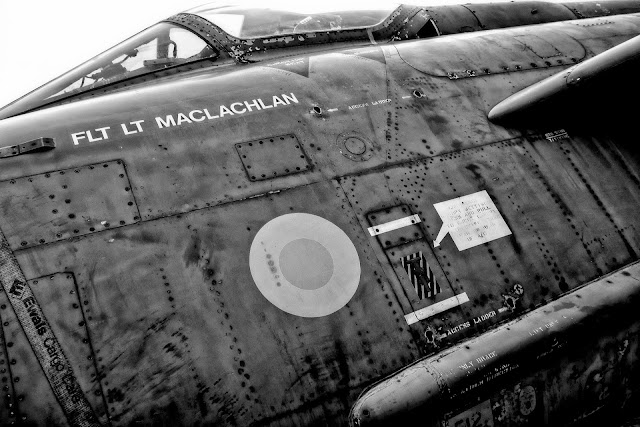 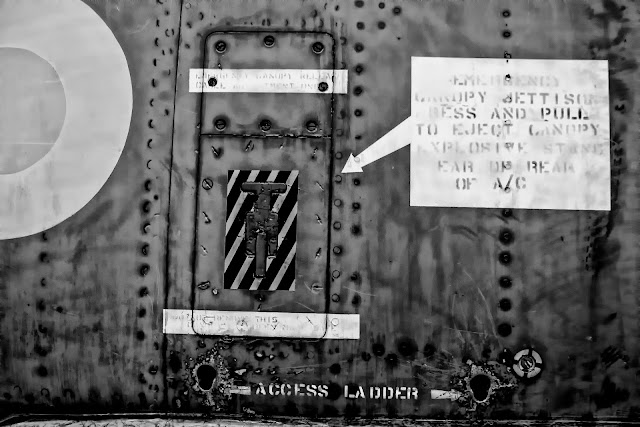 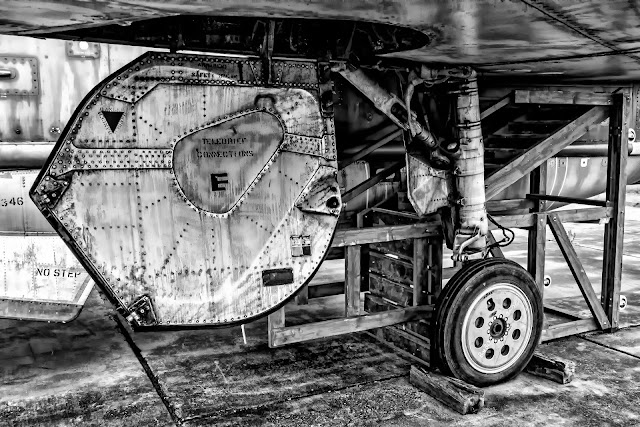 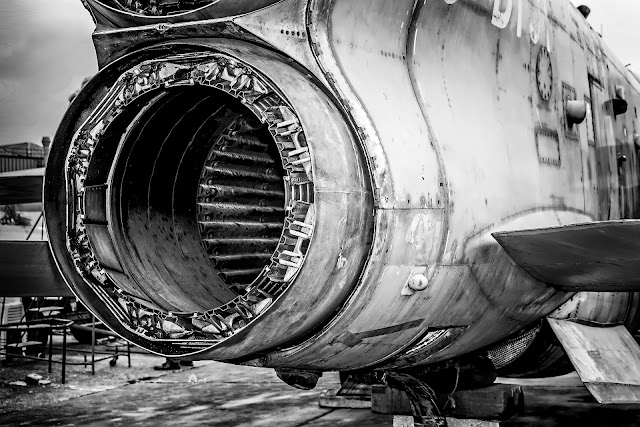 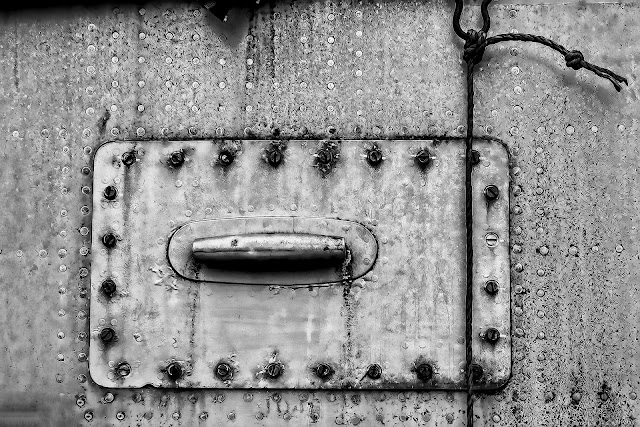 Posted by David Bennett at 22:09 No comments: