Taken at the Lincolnshire Wolds Railway 40's event a year or two ago.  This year's event takes place
on the 6th & 7th of September. 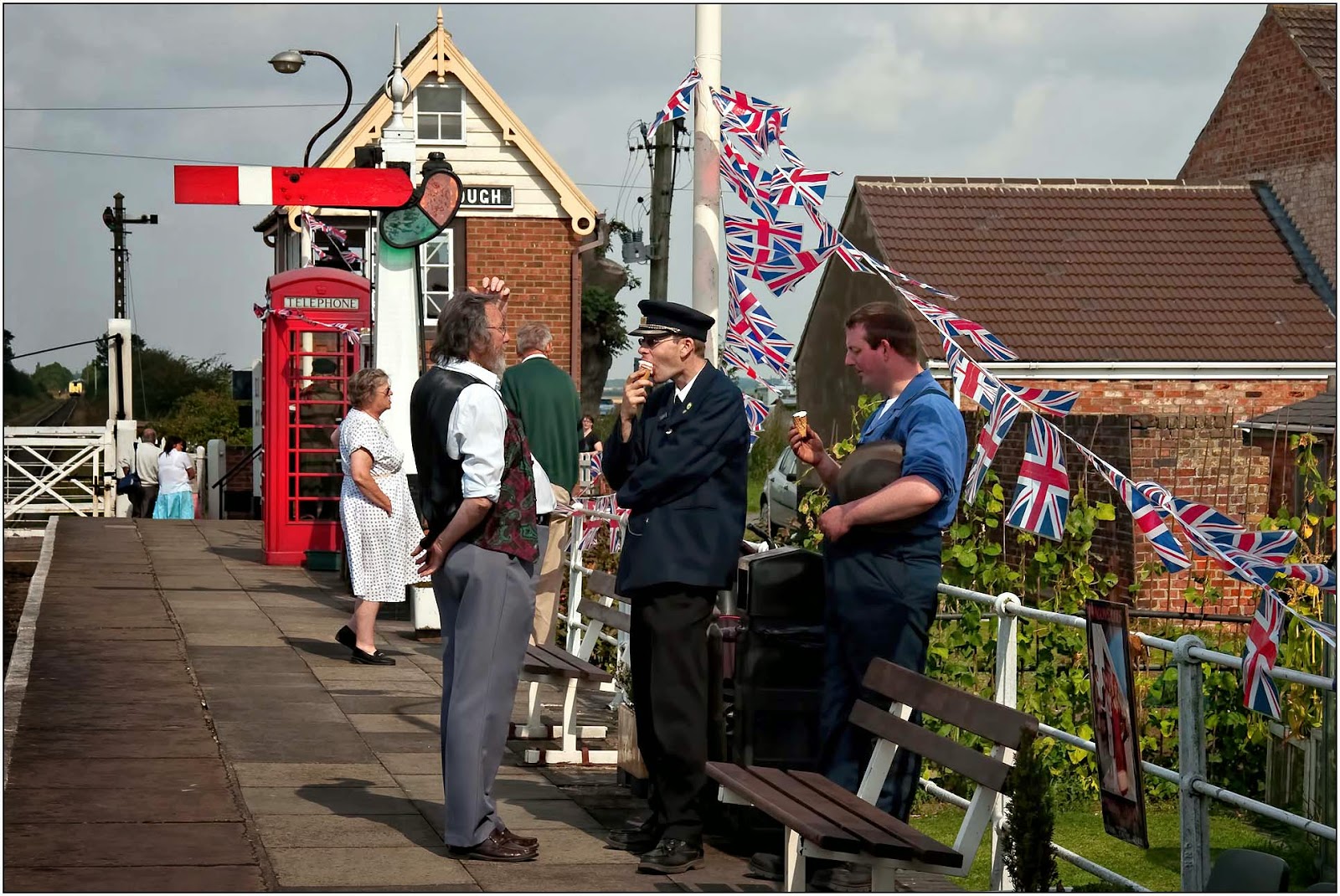 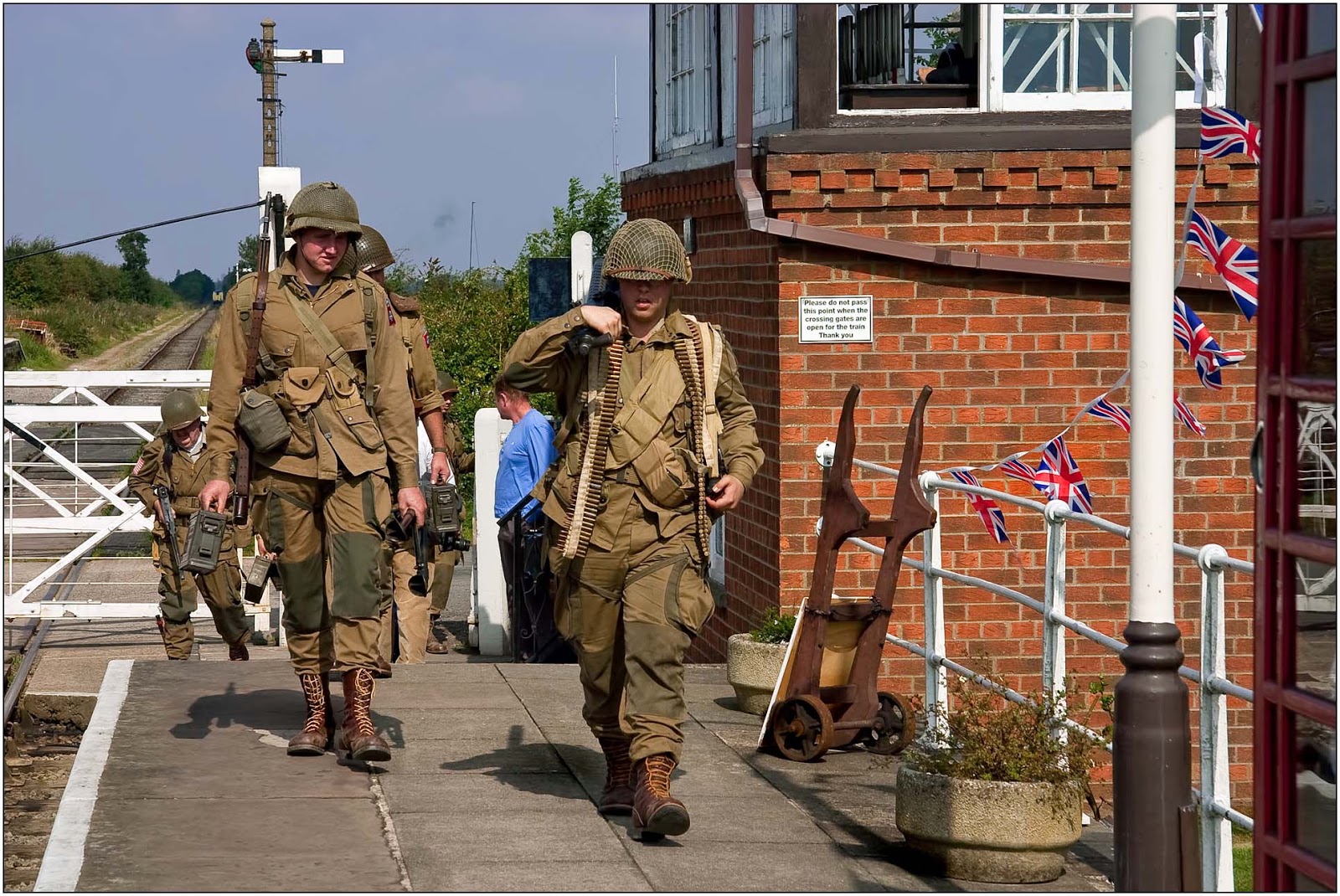 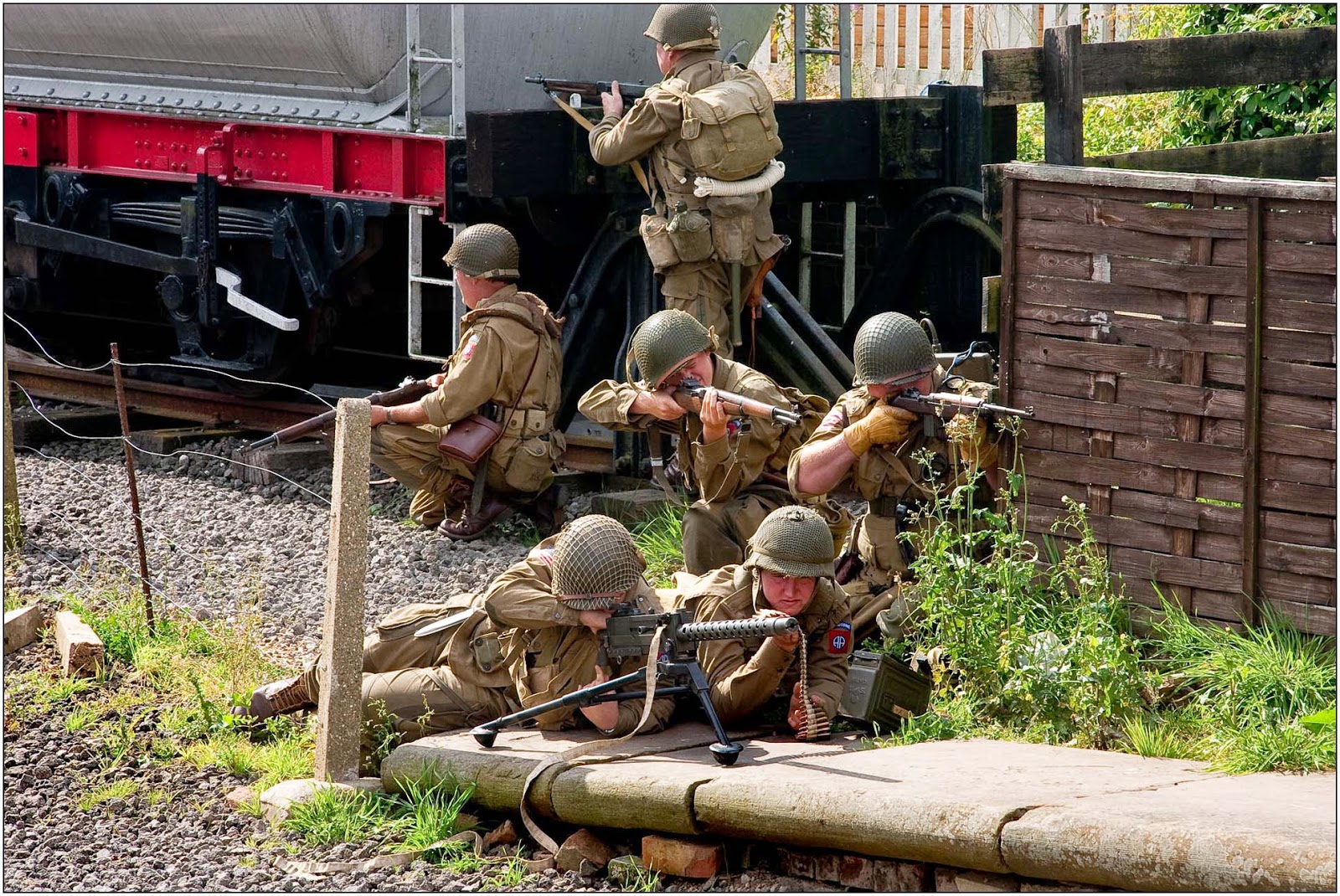 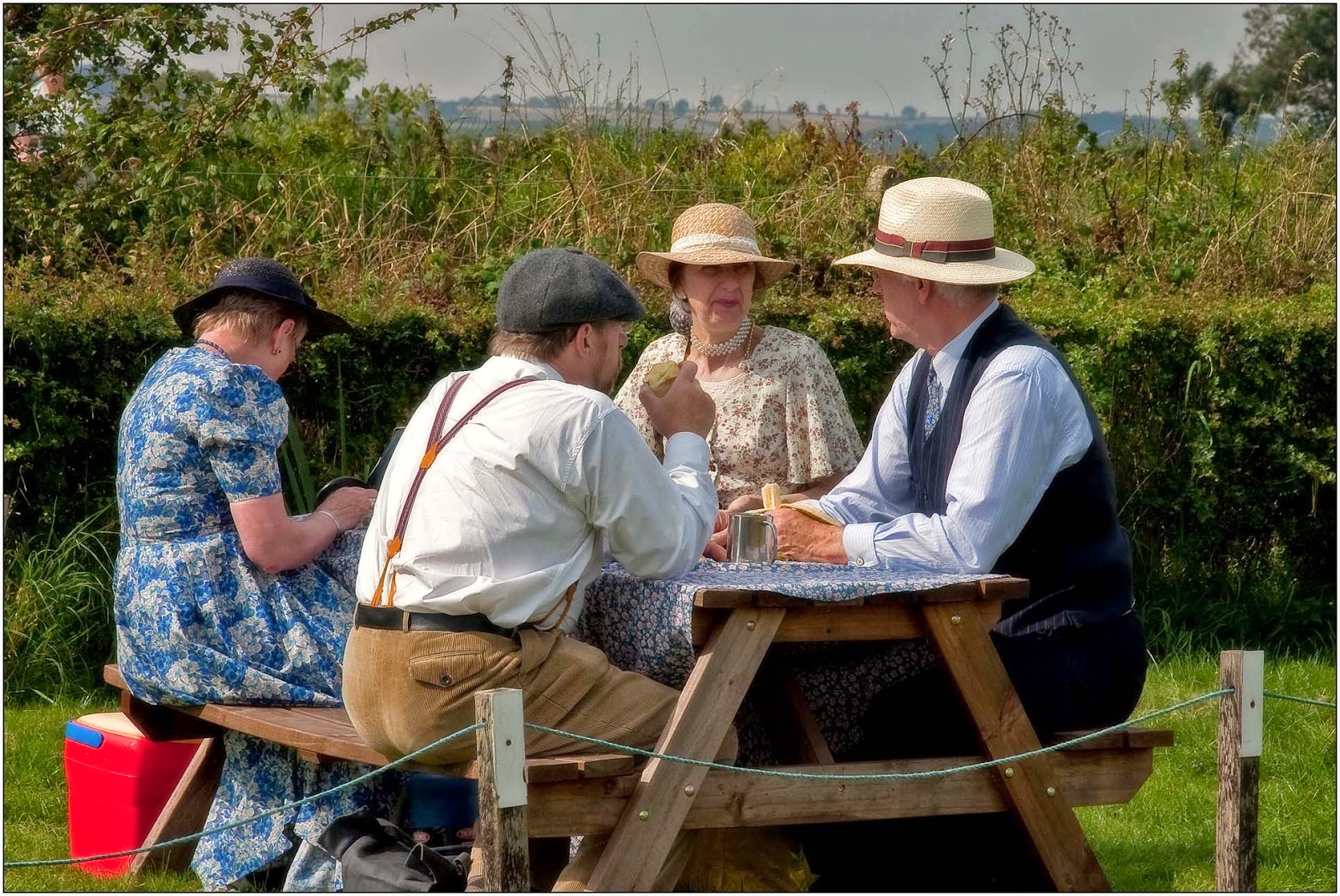 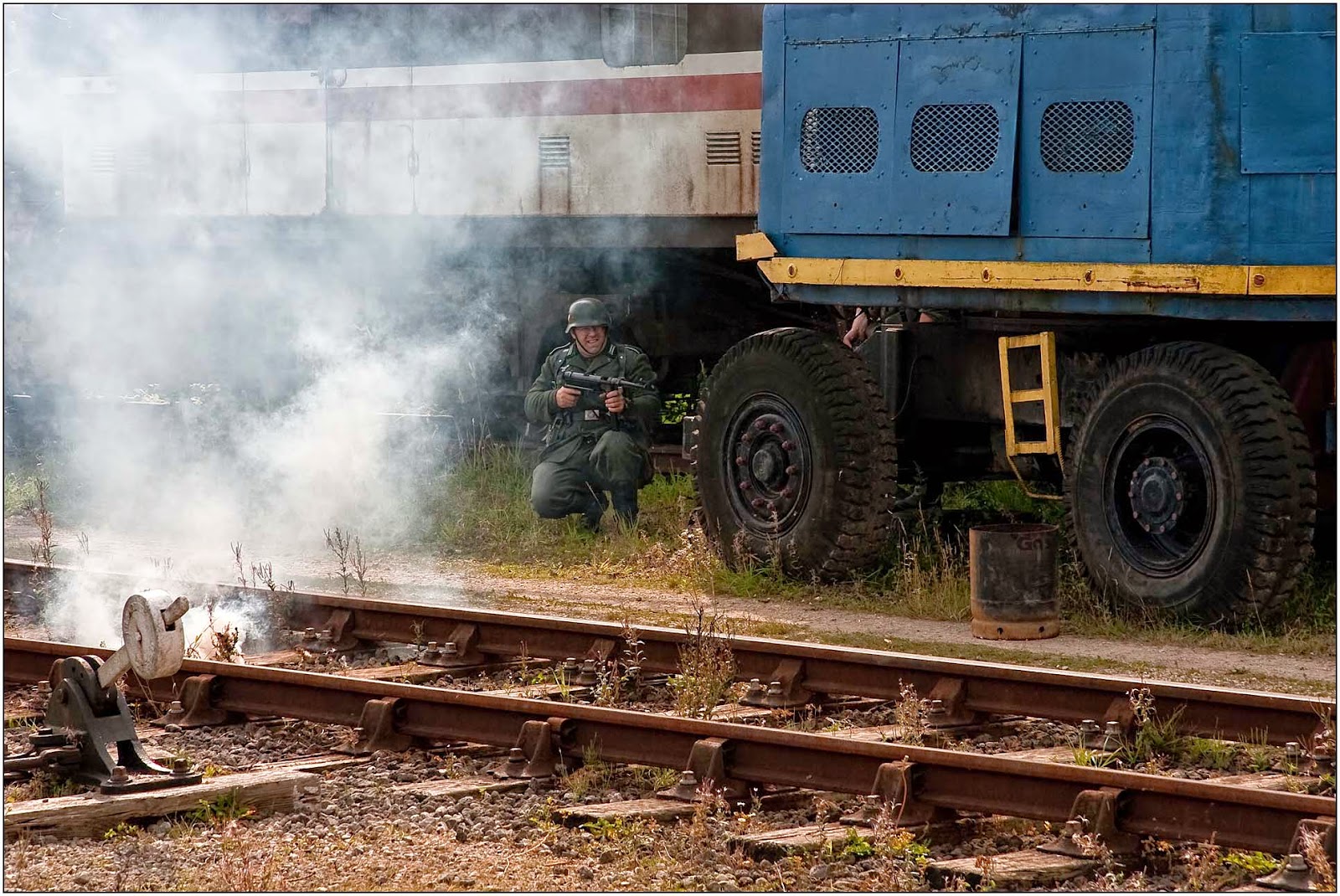 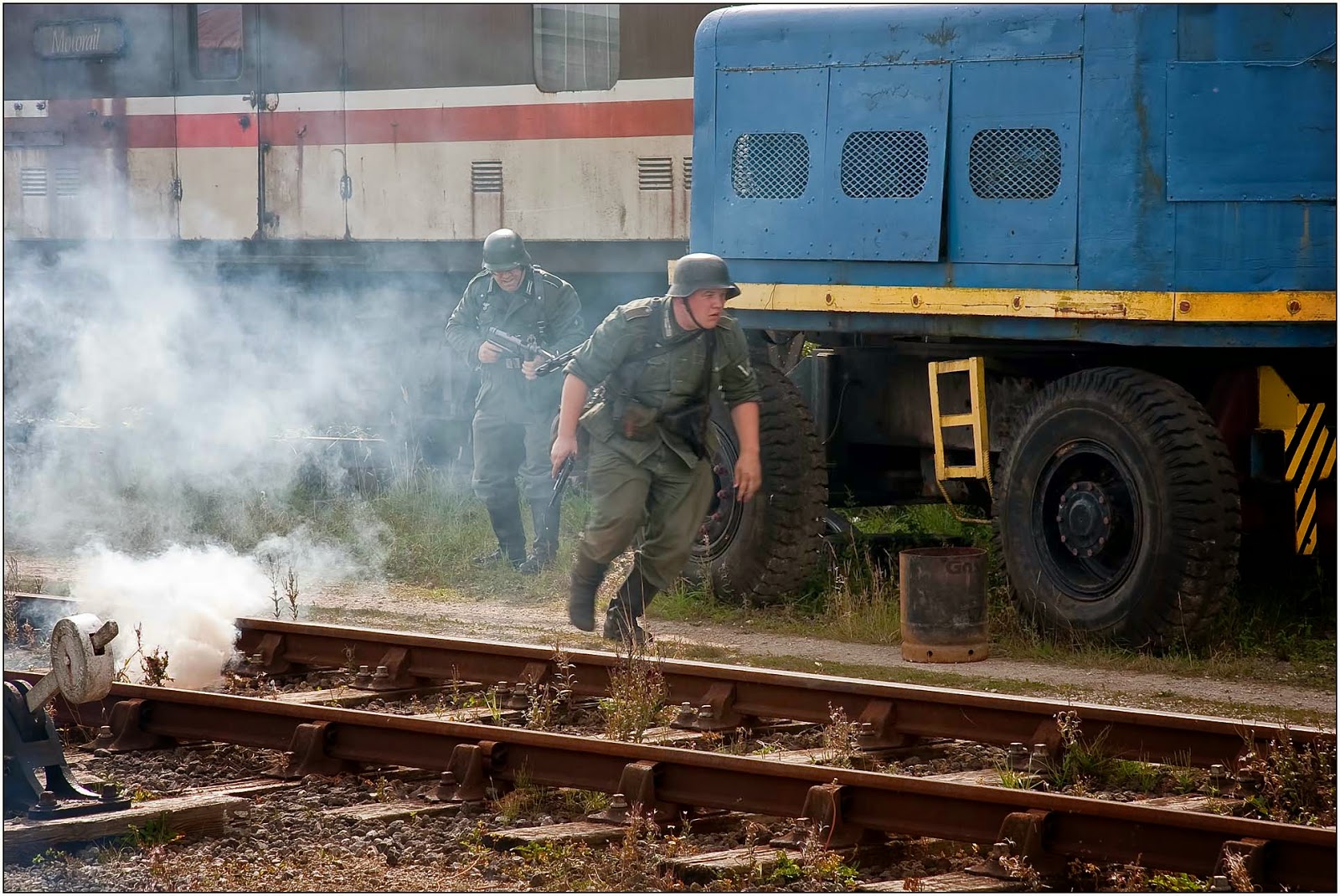 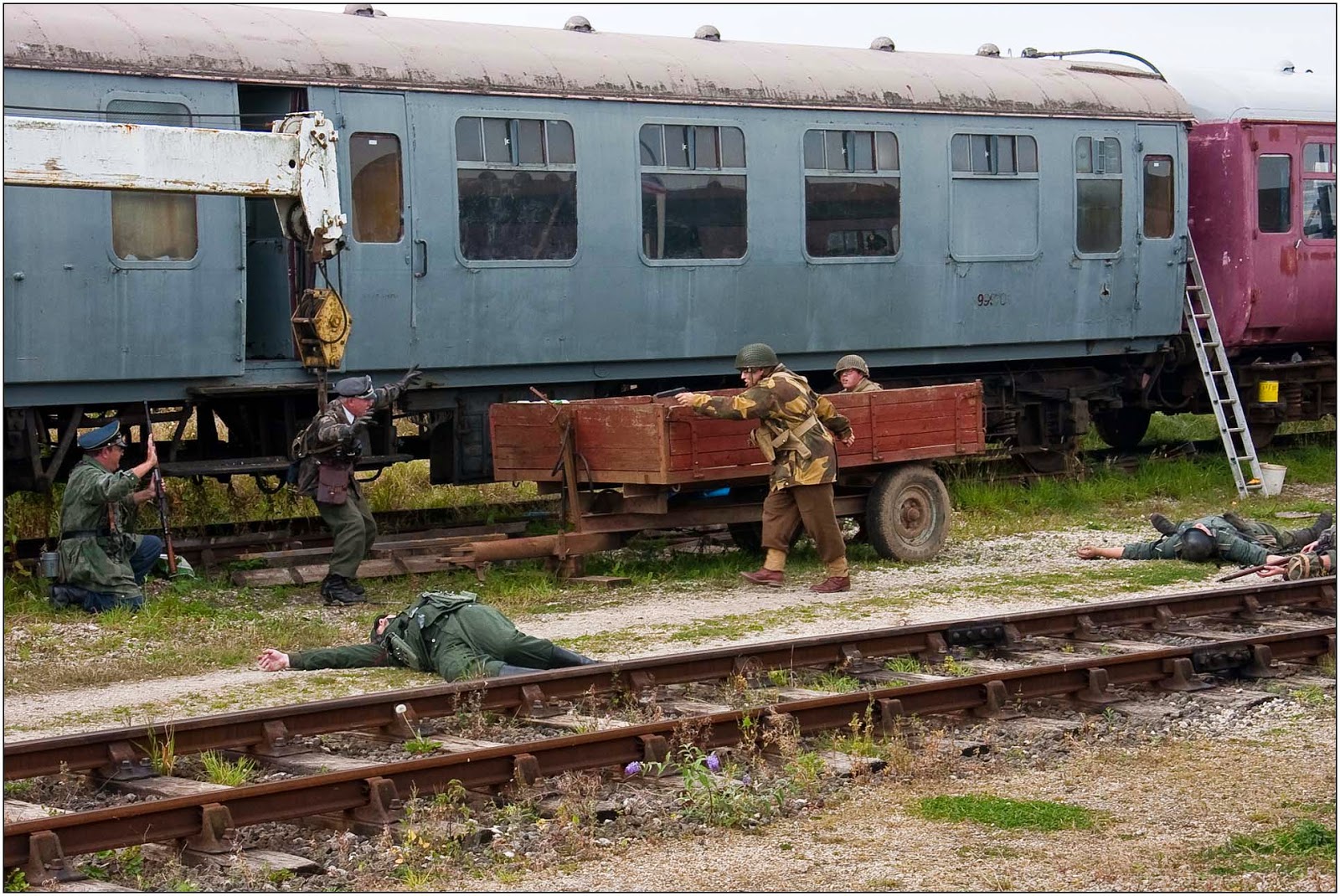 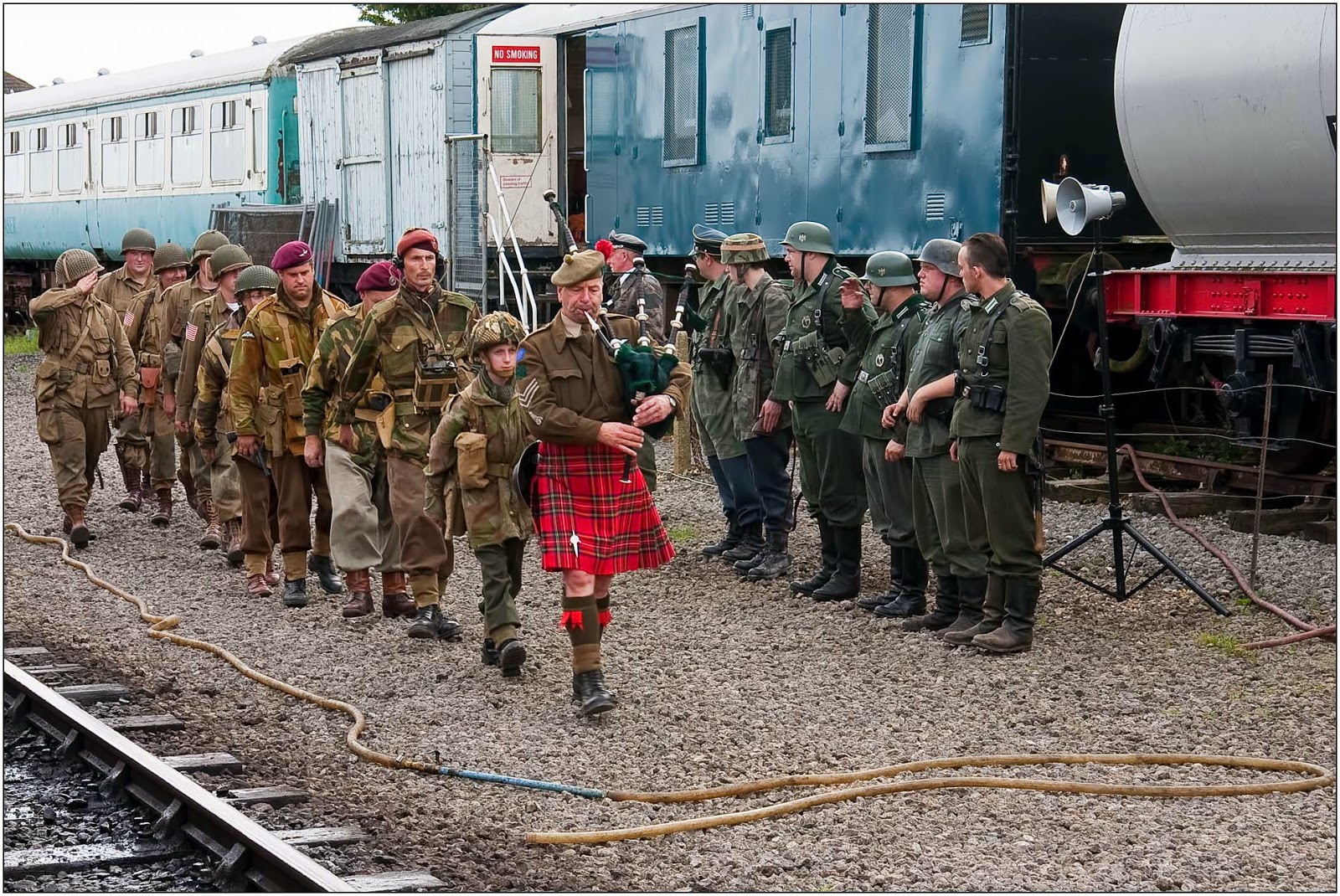 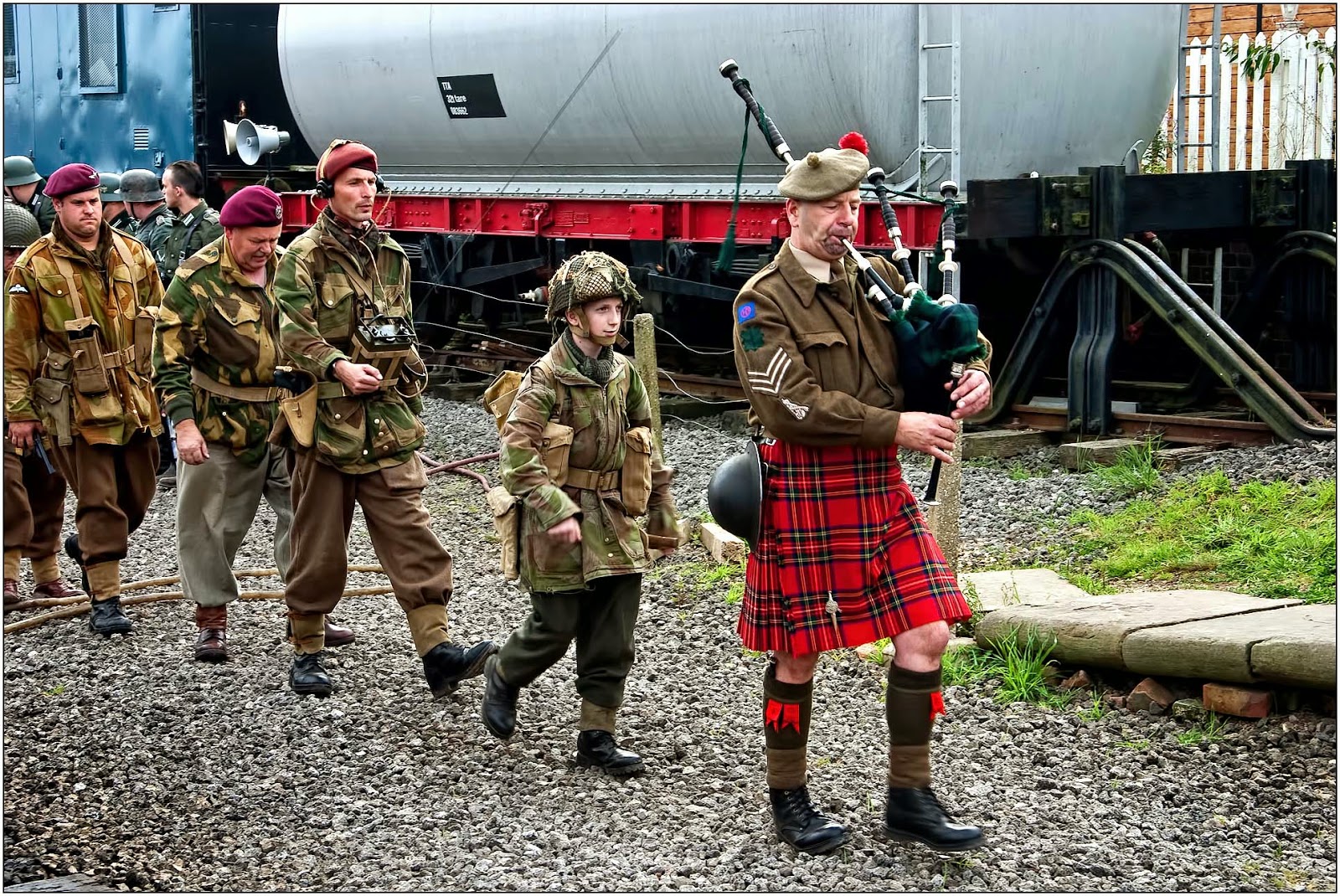 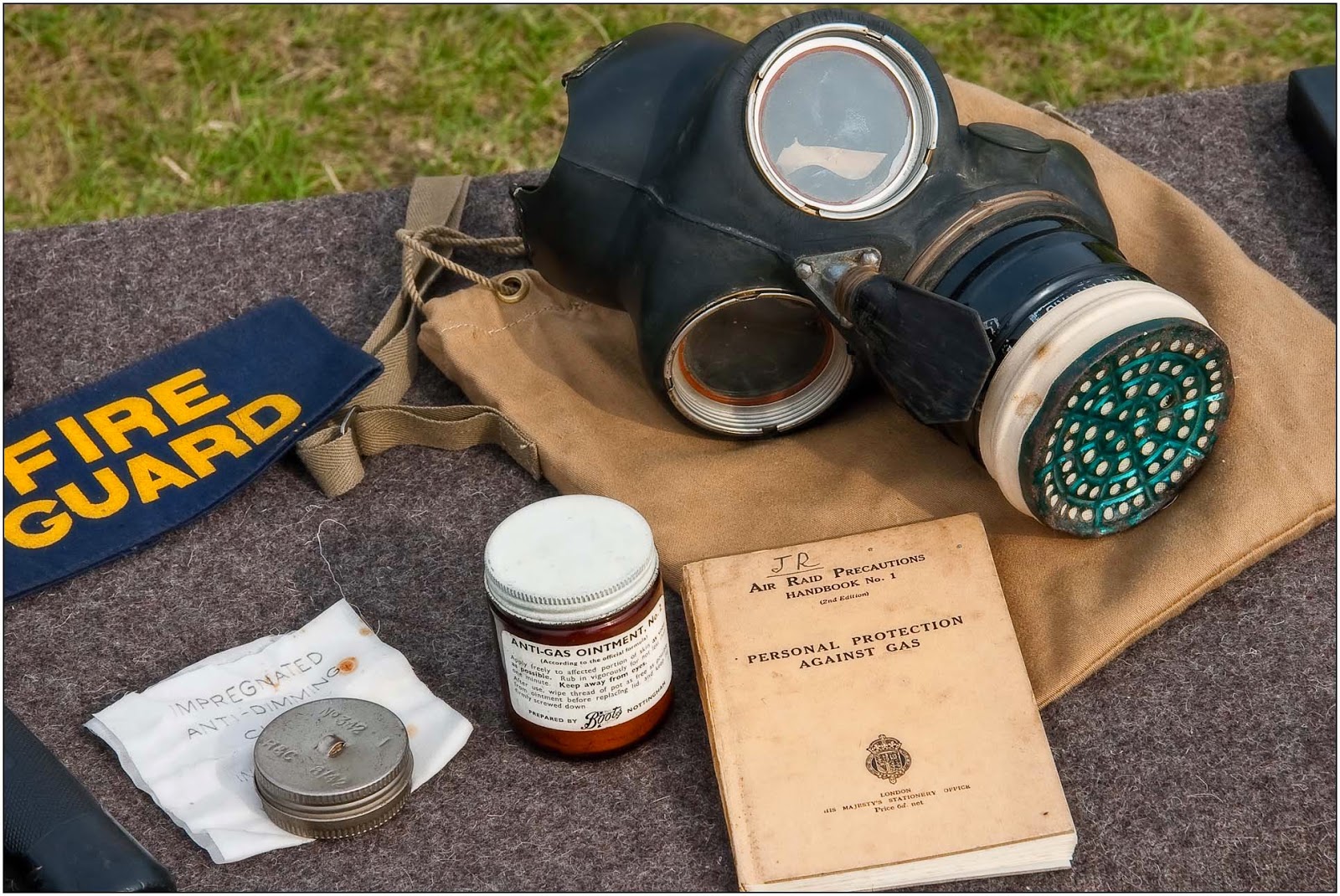 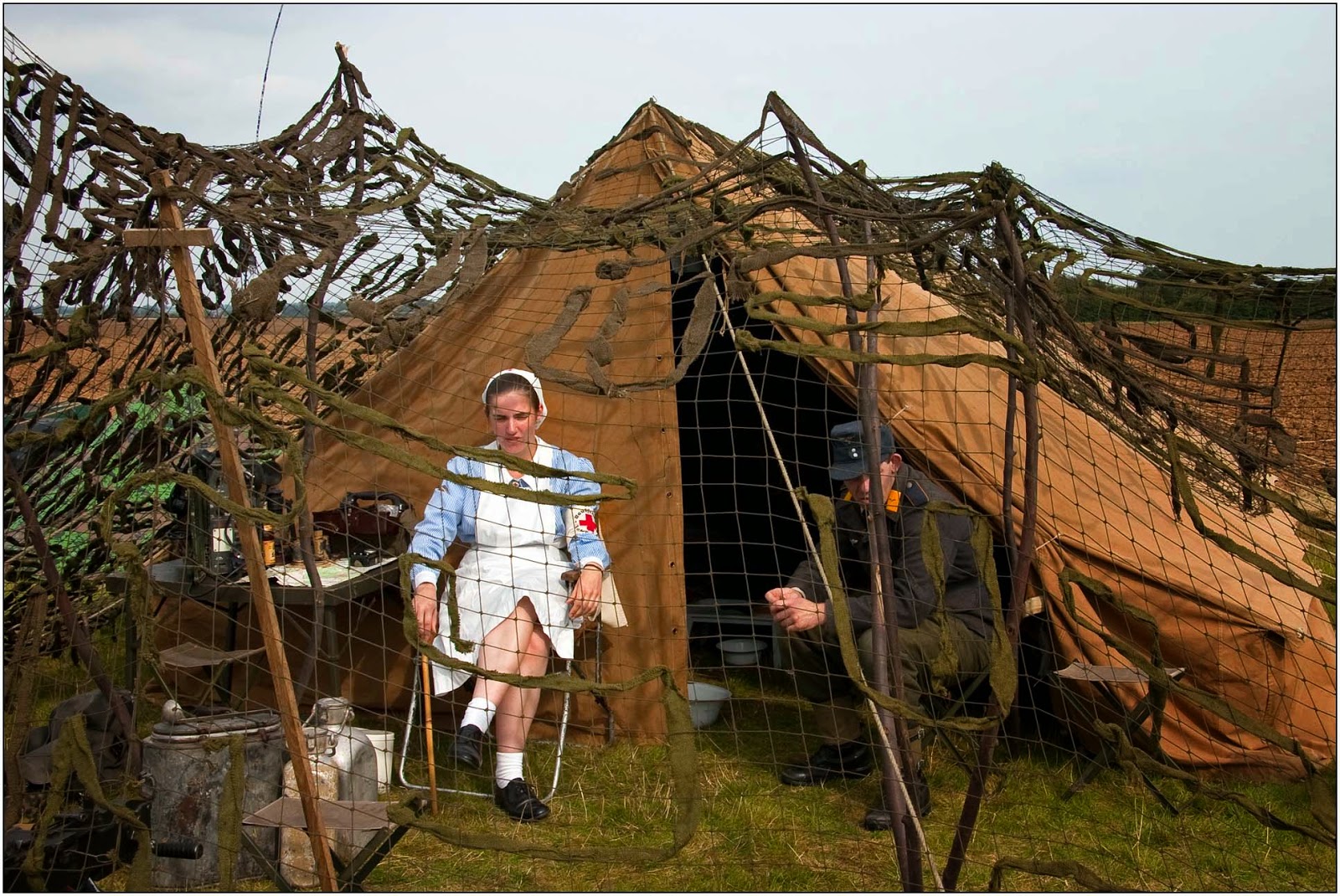 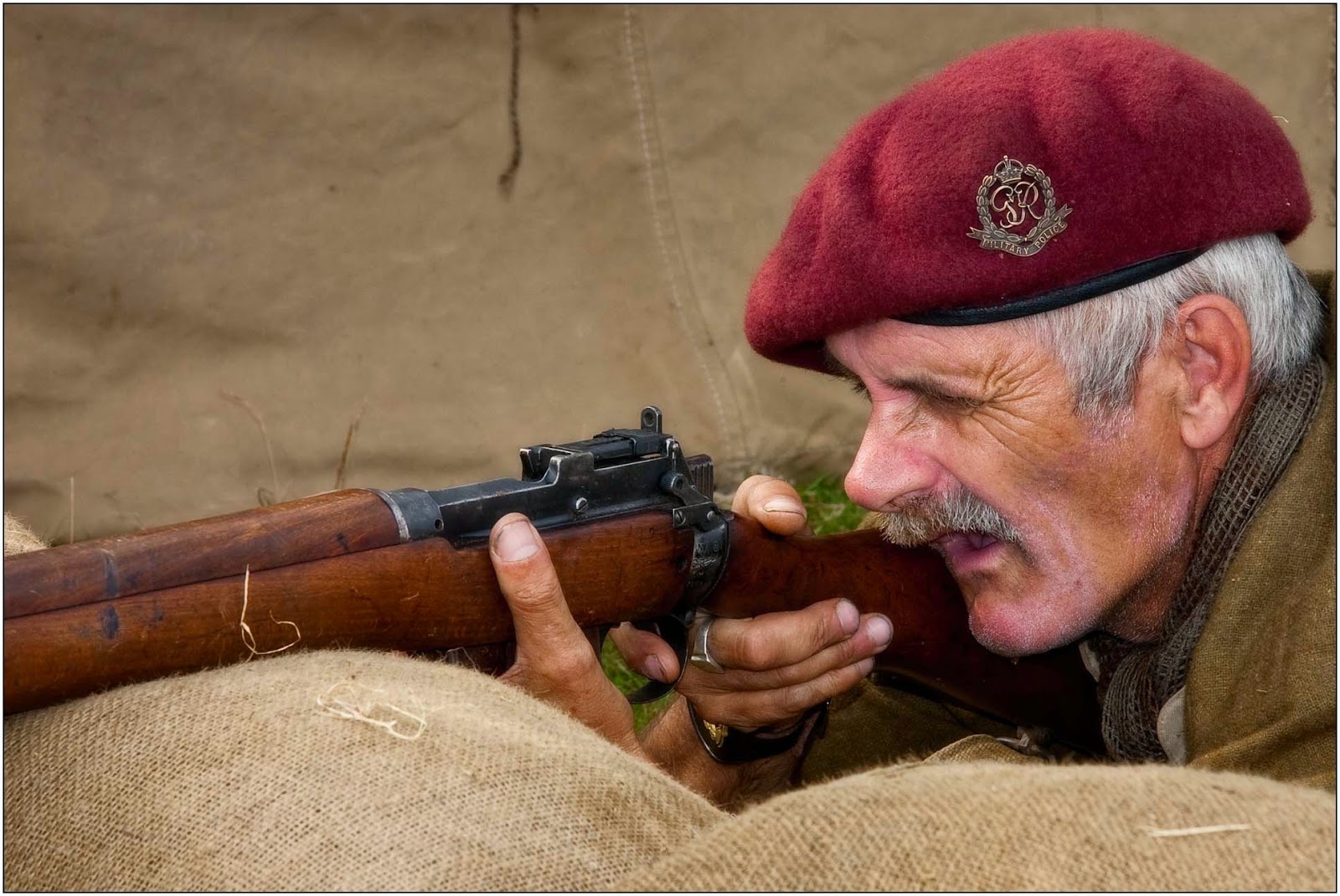 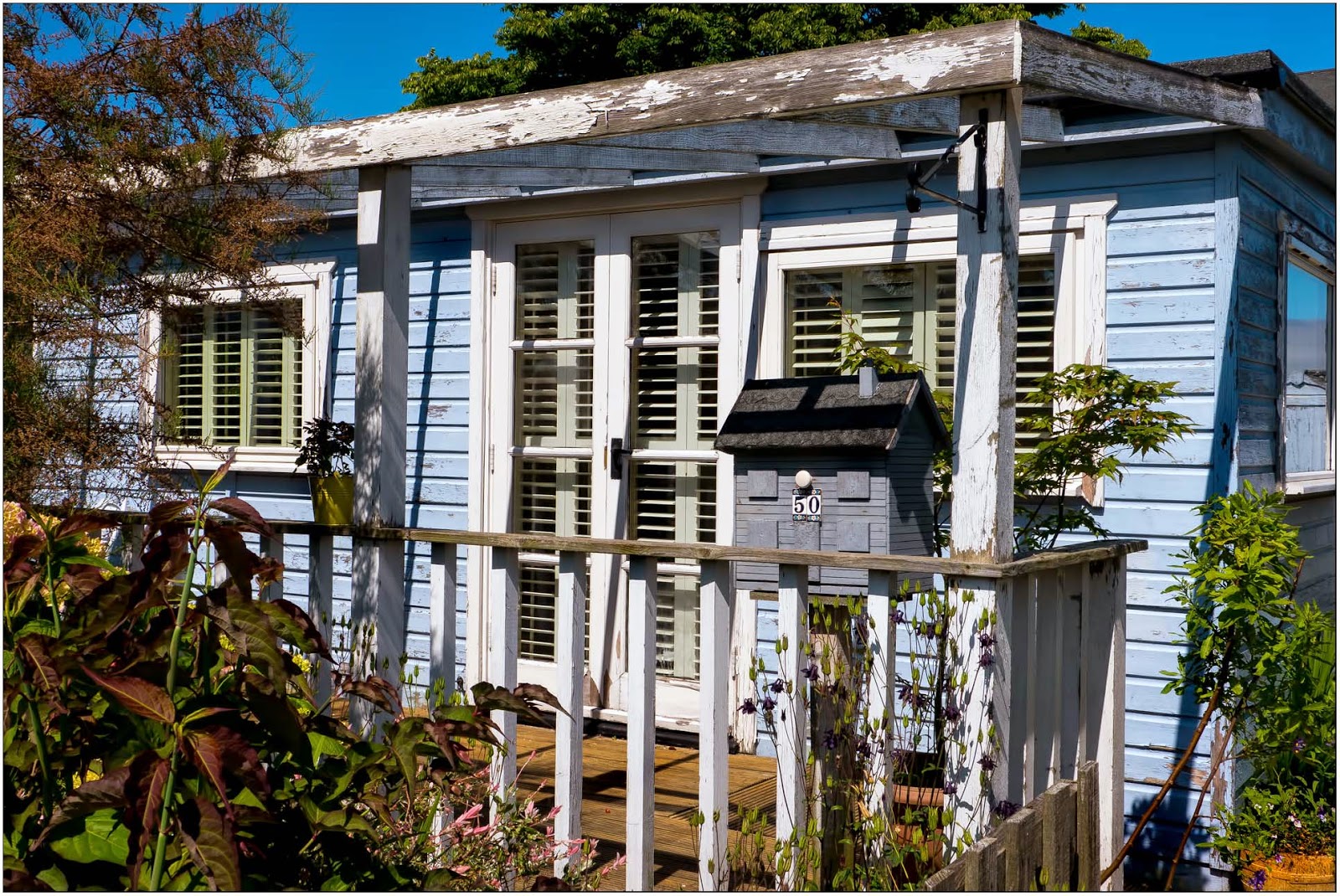 Posted by David Bennett at 17:15 No comments:

The word "Fitties" is a word meaning "a salt marsh" and there are many along the east coast.  The Fitties at Humberston were developed in the 1920's and used during the 1st World War to billet soldiers who were stationed at the nearby Haile Sand Fort.

After the war a family set up a tent on the Fitties to have access to fresh air and the outdoor life to achieve a healthy lifestyle.  The next year the family erected a chalet, other people followed suit when the soldiers left, bringing tents, and some moved into the huts left by the army.

Other holidaymakers arrived with tents, caravans and old railway carriages.  Later more permanent chalets were built and, due to the very nature of the Fitties, they were built on stilts because of the likely-hood of flooding!

The land ownership was passed over to the local authority in 1938 which allowed this unique area to be preserved, similar plots in other areas have been sold off for development over the years.  During WW2 the chalets were taken over by the military again.

The floods of 1953 destroyed many of the chalets and the sea defences had to be improved.  Since then roads, water, mains electricity and sewage systems have been provided and the whole site was declared a conservation area in 1996 as requested by the chalet tenants.

There are now over 300 chalets on "The Fitties" on plots leased from the council.  The tenants are allowed to stay overnight in their chalets for 10 months of the year but can only visit during the daytime for the months of January & February.
The chalet owners would like this altered to 50 weeks of the year, this situation is ongoing at the time of this blog being posted.

The Chalets are a unique and fascinating collection of dwellings and well worth visiting.  Many have been customised in a style that not only gives them an attractive appearance but often illustrates the characters of the owners in some way.

I have picked out some of the more interesting ones to put on the blog as to include them all is not feasible.
If any chalet owners feel I've left out their's then I apologize. 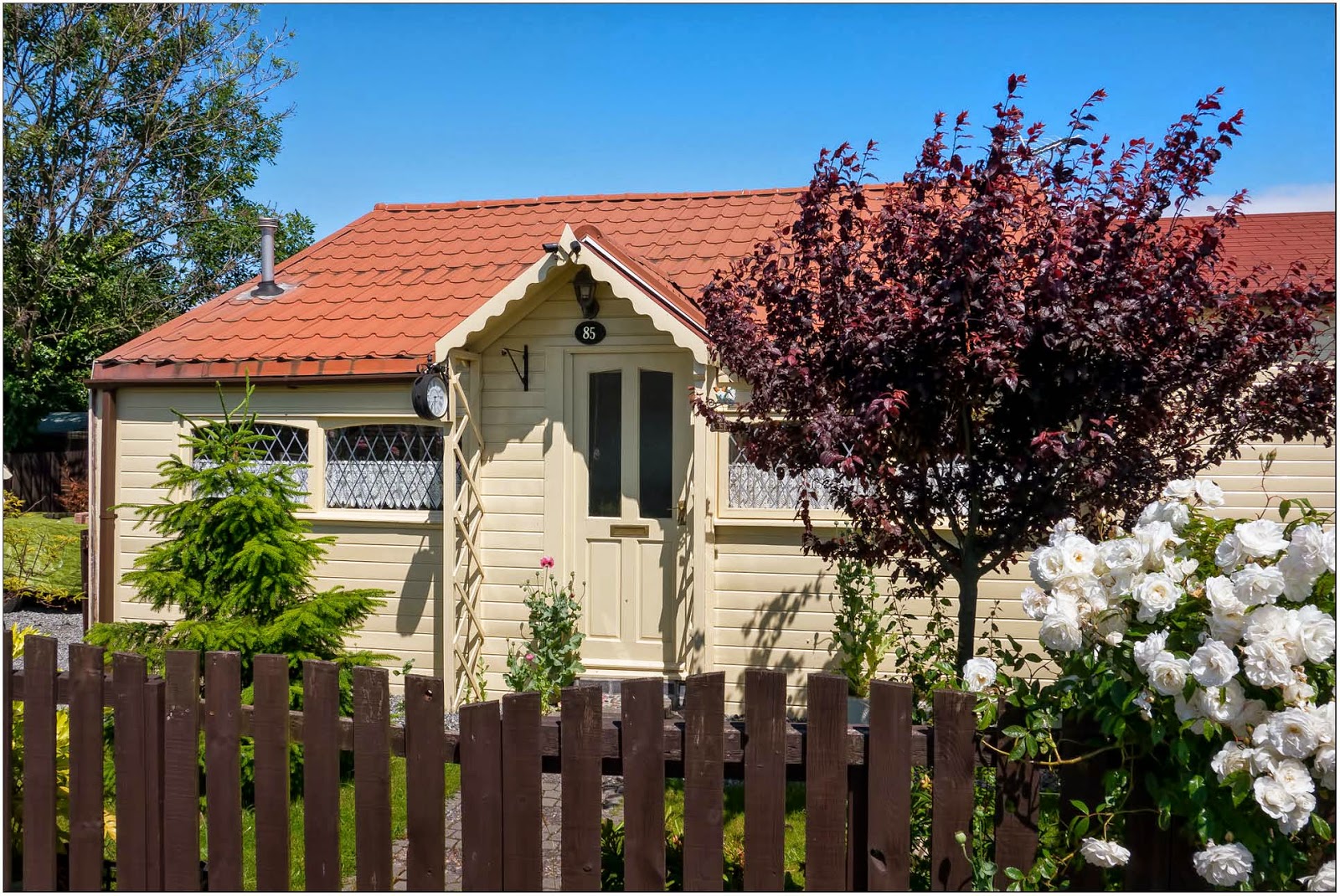 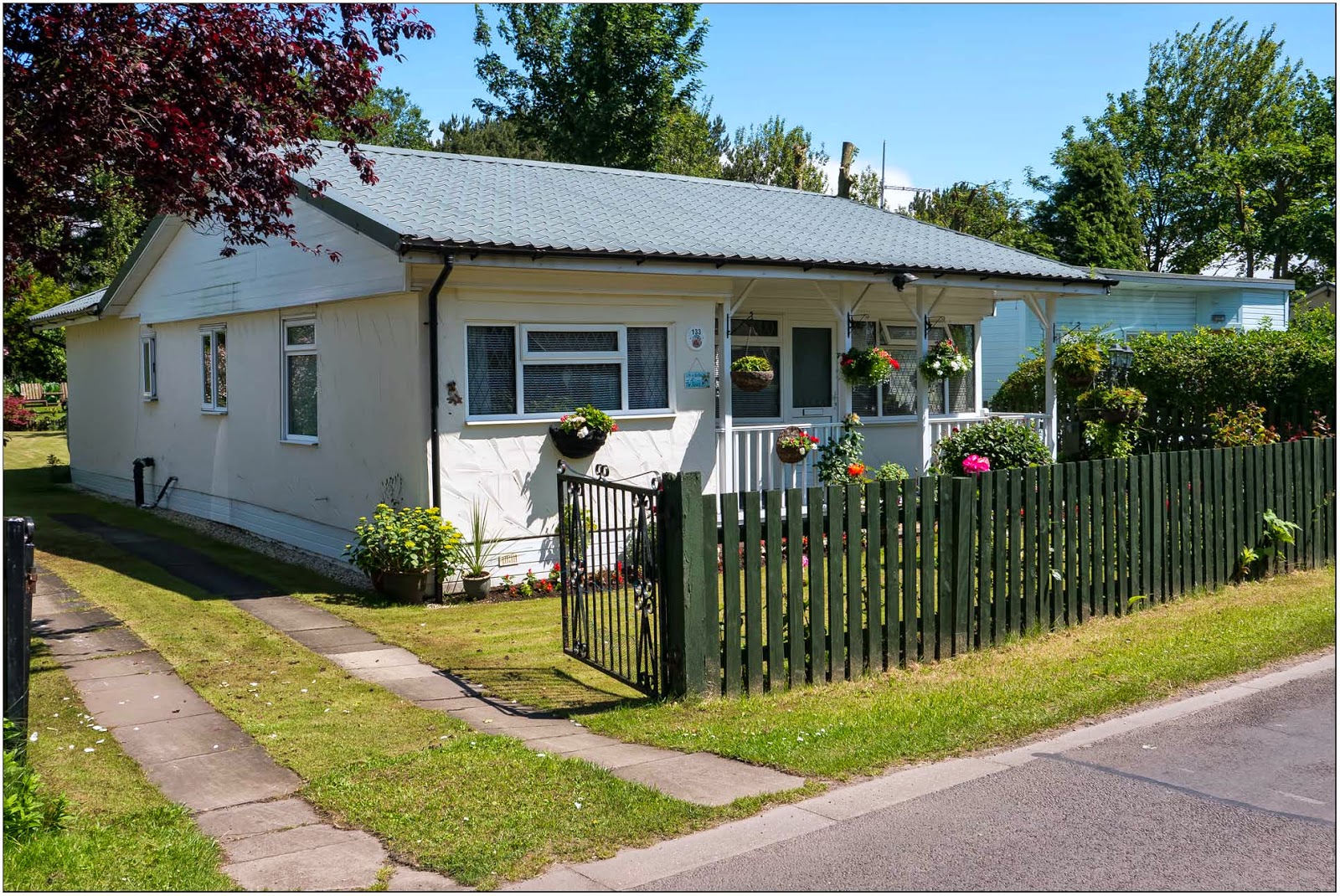 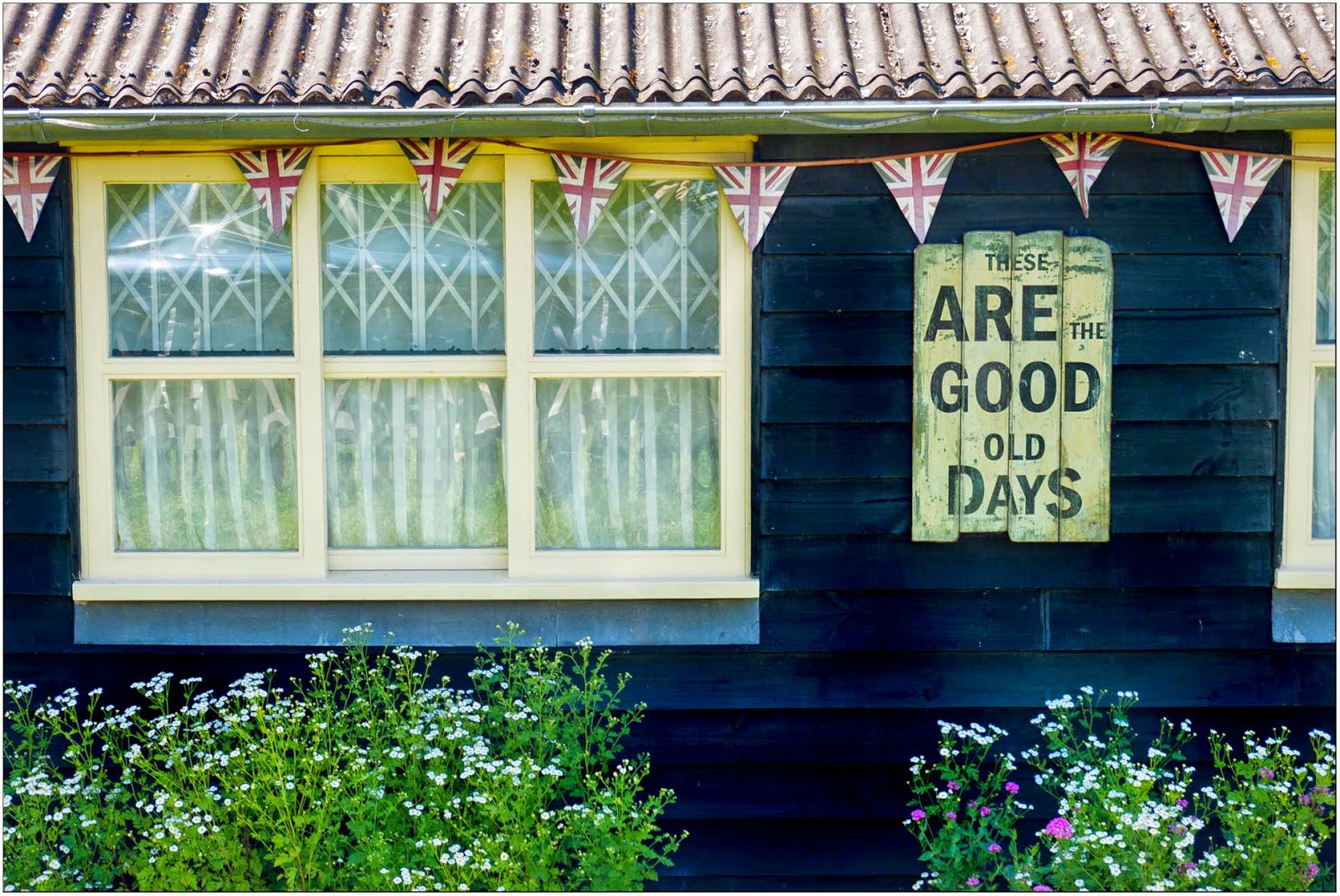 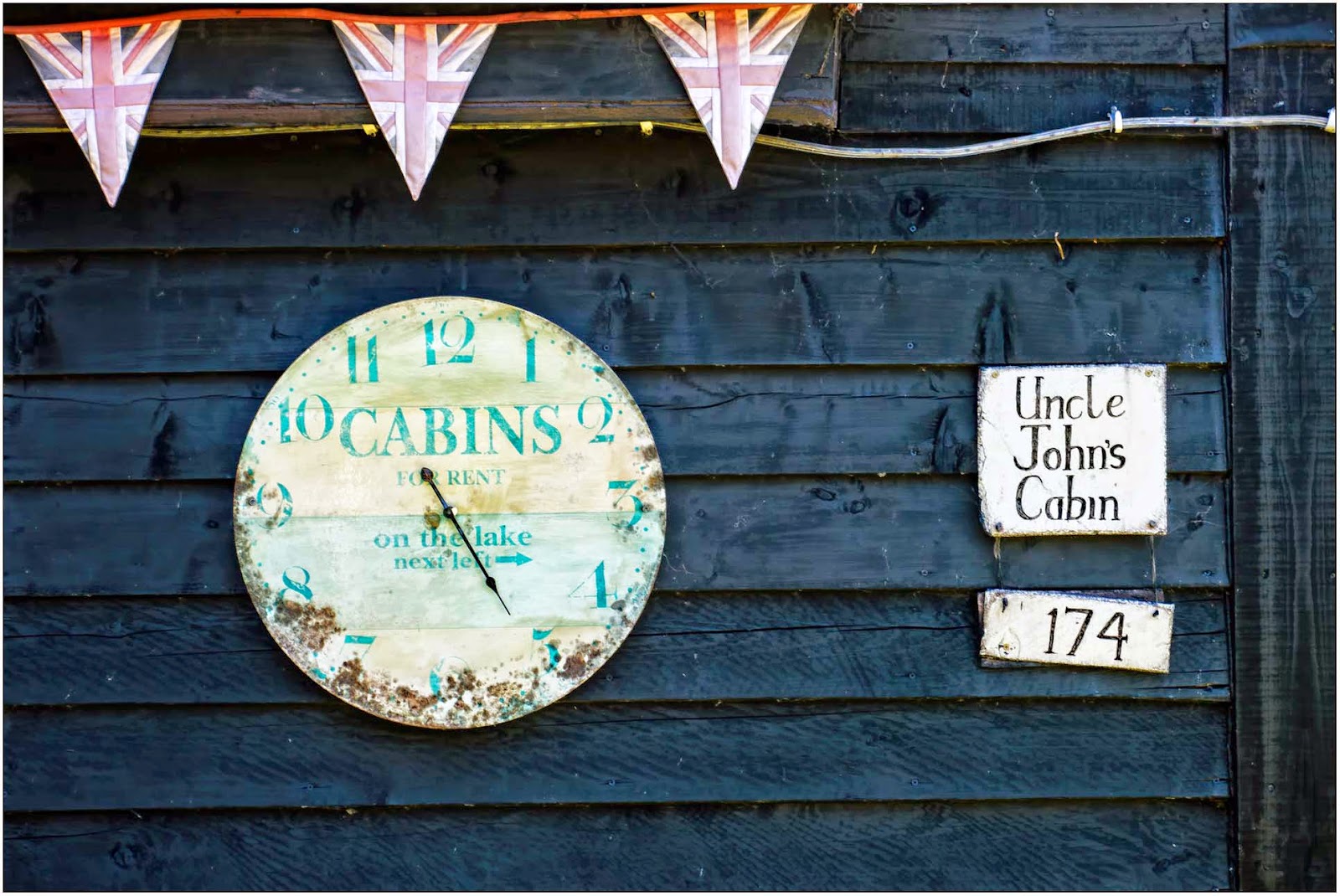 Posted by David Bennett at 23:05 No comments: