I spotted this lovely car at the Lincoln Steam and Vintage Show. 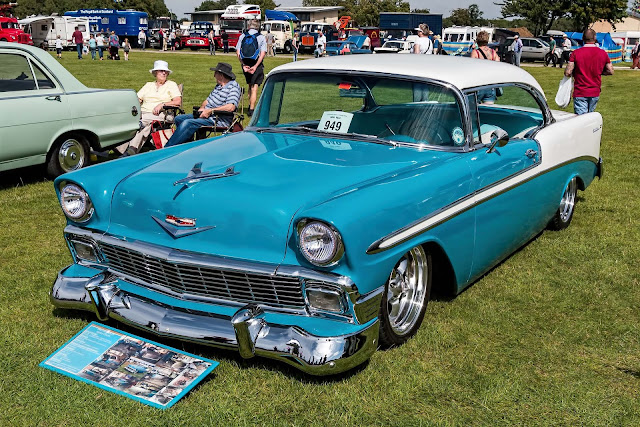 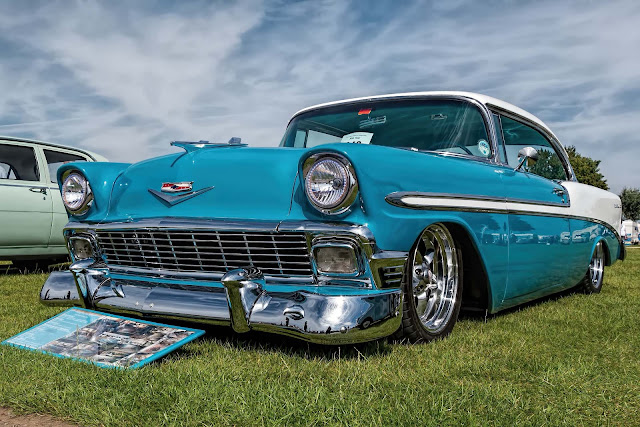 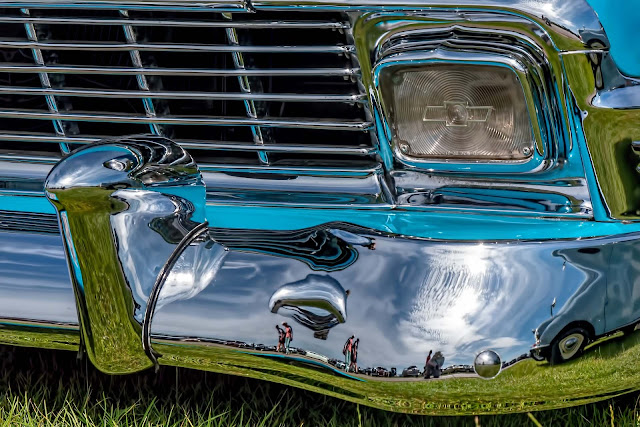 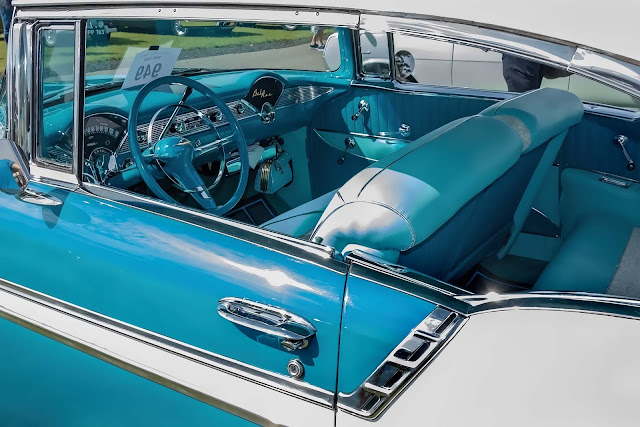 Posted by David Bennett at 21:31 No comments:

This is the last set in the Mining Museum series.  When the miners had finished their shift below ground they'd be really black and grimy from the their work.  Many years ago they would go home to bath in a tin bath filled with water heated by the fire and, if they were lucky, would get their backs scrubbed clean by their wife.

The introduction of the pithead baths, actually communal showers, would have been a rare luxury with unlimited hot water and the chance to get clean before leaving the colliery site and returning home in clean clothes.

I decided to show these images in B&W as I feel that reflects the dour way of life the miners had and it depicts the basic facilities better than colour might do.  It was quite gloomy in the baths, now deserted and silent, and I had to use 1600 ASA for most images to get a decent exposure. 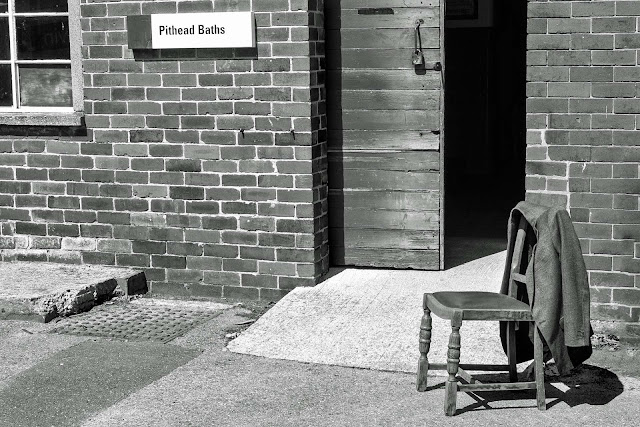 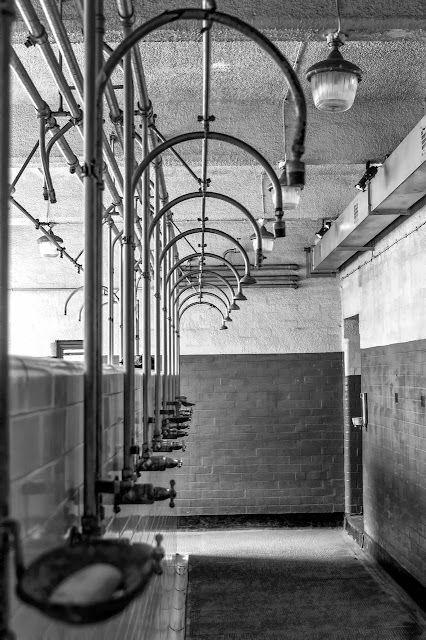 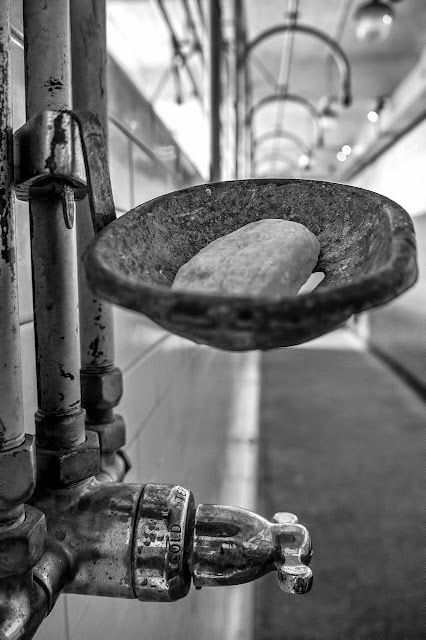 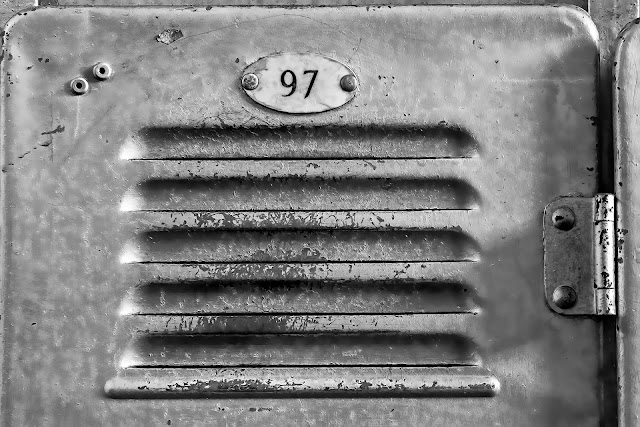 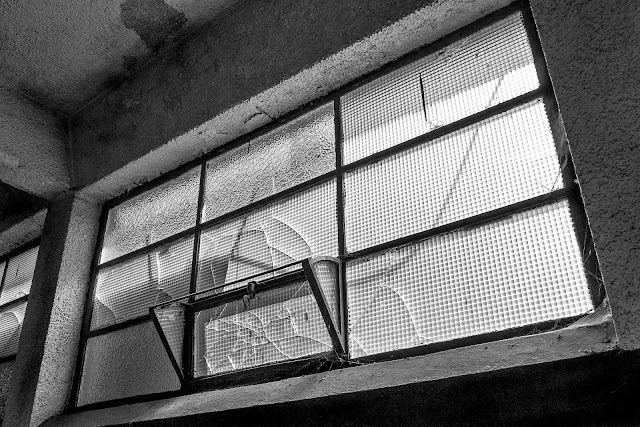 I enjoyed the trip around the Mining Museum, it was well preserved  and kept more or less as it would have been when fully operational.  Although there were people on site, ex miners, to answer questions and a wealth of informative notices I didn't get a feel for the real everyday life of the pit and it's workings.......

Except for the Pithead Baths.

In the baths, although they were empty and the last miner had long since gone home at the end of his shift, I had a strong feeling of an atmosphere, with the miners, laughing, shouting, singing and swearing too!  It was very quiet, in fact silent, but it was the one place I could still imagine the comradeship and camaraderie that was the miners way of life.
All images taken on a Panasonic G6 Camera + 14-140mm Zoom.  ﻿
﻿
Posted by David Bennett at 20:32 No comments: 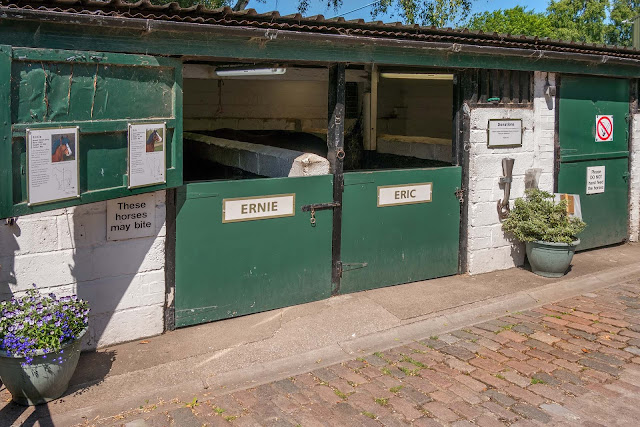 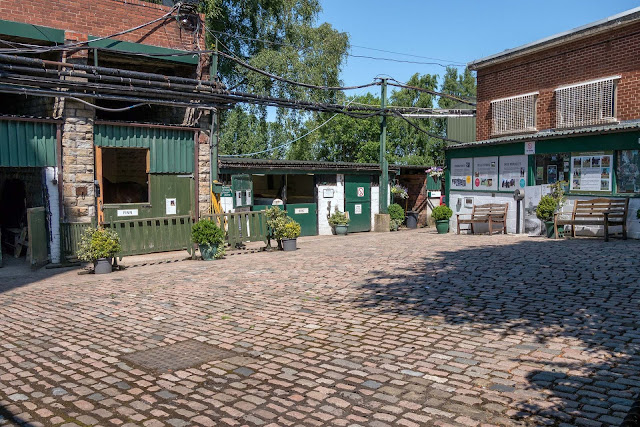 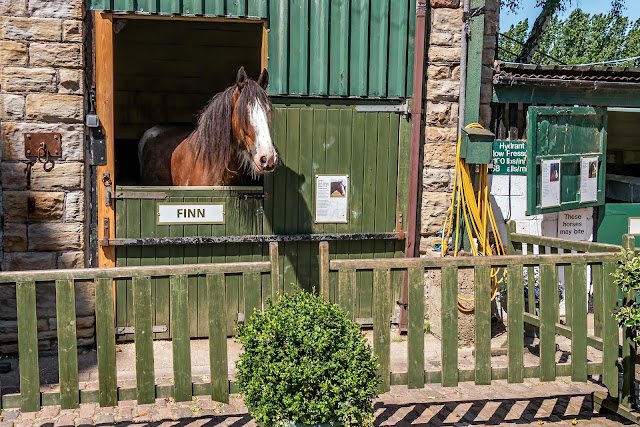 Posted by David Bennett at 22:10 No comments: 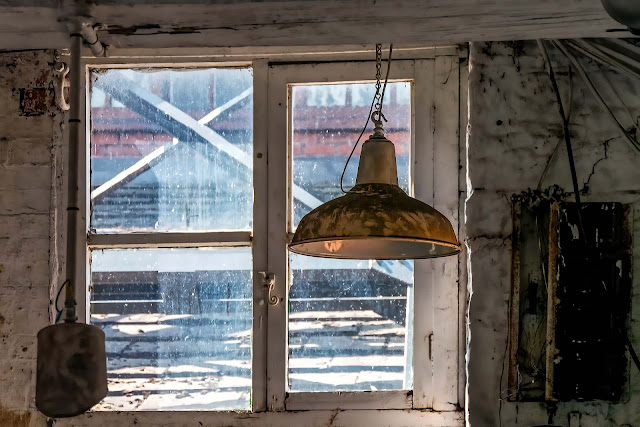 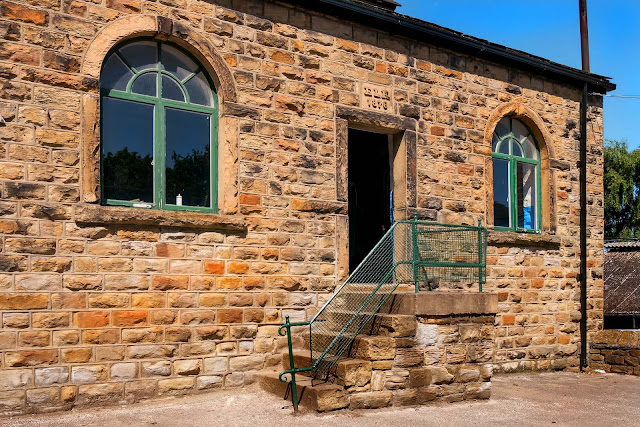 Posted by David Bennett at 21:07 No comments:

The National Coal Mining Museum. "A general look around". (Part one)

My recent trip to West Yorkshire was to take my dog Suzi to a consultant vet.  I had to leave her for the day so spent the time looking around Dewsbury and also the National mining Museum at Caphouse Colliery in The town of Overton. 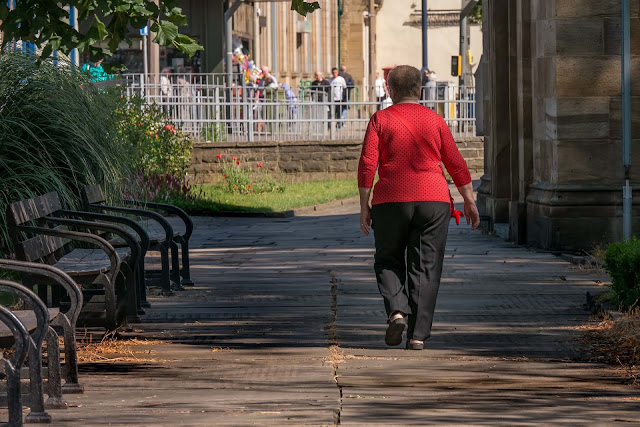 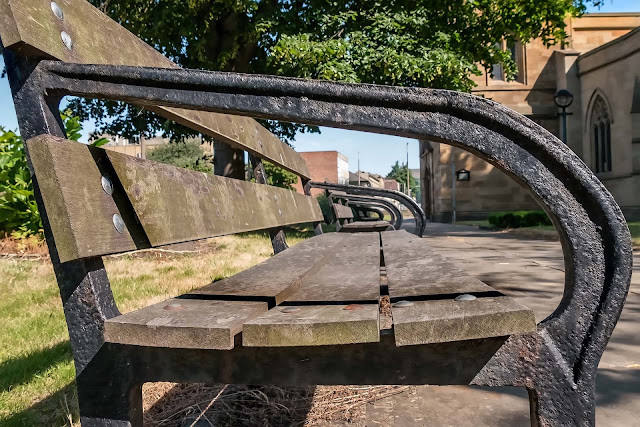 These are a very unrelated mixed bag of images taken
while waiting for my dog to be attended to at Calder Valley
Vets' animal hospital.
Taken with a Panasonic G5 camera and my new 14-140mm zoom.
﻿
Posted by David Bennett at 20:02 No comments:

I recently had to take my dog to  a veterinary consultant in the Calder Valley, West Yorkshire.  I had to leave her there until evening time so I whiled away the time taking a few photographs in the area.
I know it's not Lincolnshire but I occasionally do stray over the border!   These were taken in Dewsbury. 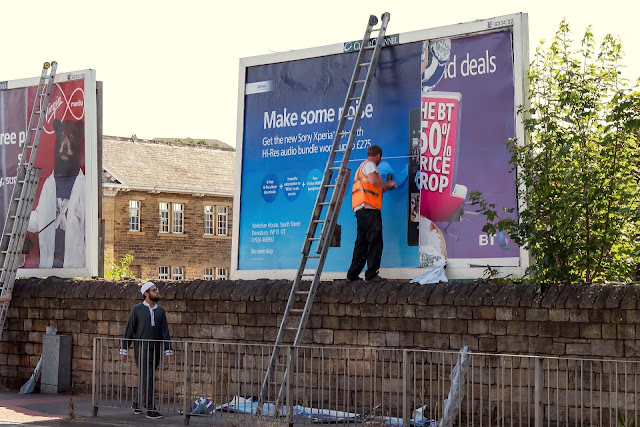 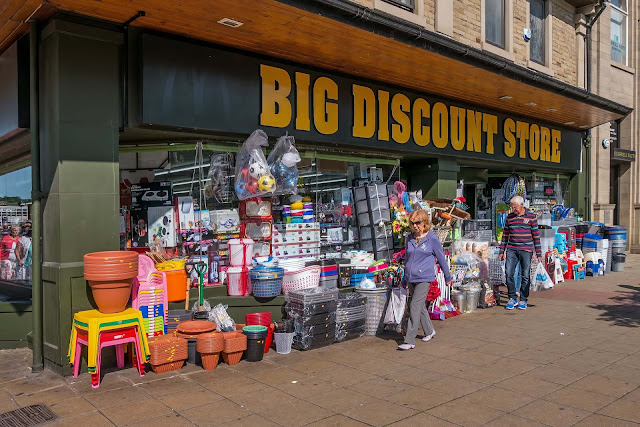 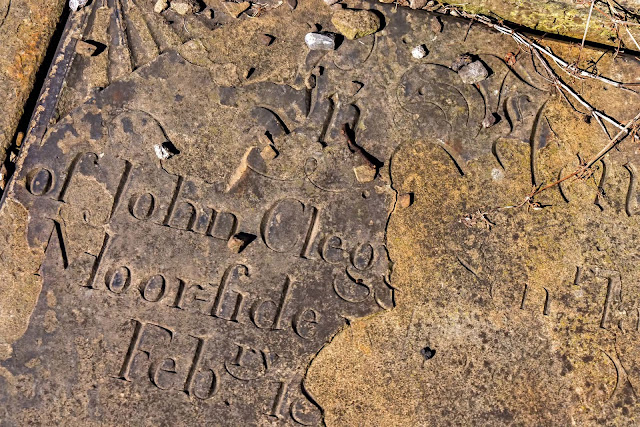 Posted by David Bennett at 22:39 No comments: