A few images taken of & from the pier at Cleethorpes.

"Cleethorpes Pier is a pleasure pier in the town of Cleethorpes, North East Lincolnshire, England. It originally cost £8,000, which was financed by the Manchester, Sheffield and Lincolnshire Railway (later the Great Central Railway). It was officially opened on August Bank Holiday Monday 1873".

"1,200 feet (370 m) in length (to span the unusually large distance between low and high tide limits), the pier comprised a timber deck and pavilion (constructed in 1888), supported on iron piles. A section was, however, cut out of the pier during the Second World War to impede its use in any German invasion attempt."

Above information courtesy of Wikipedia. 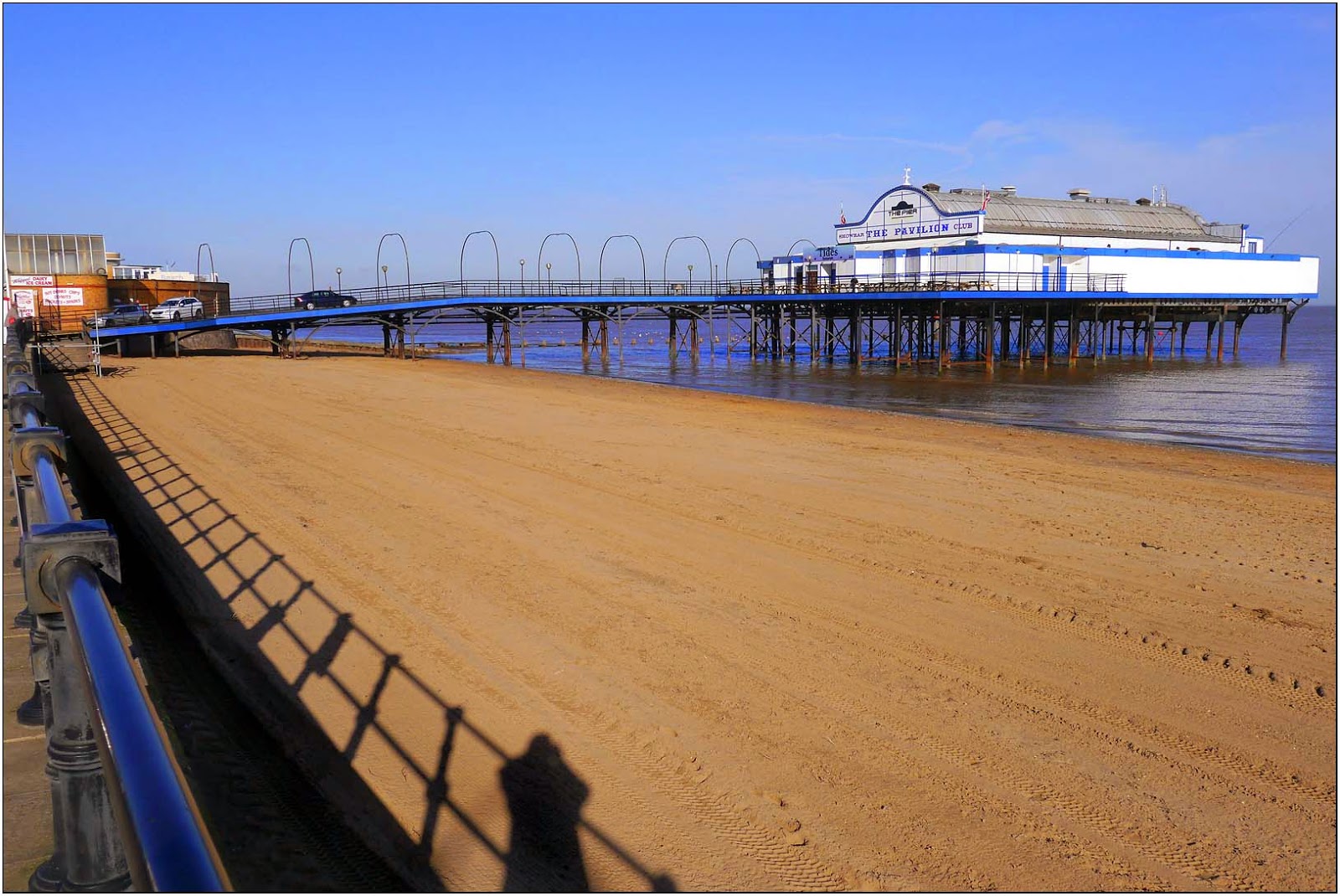 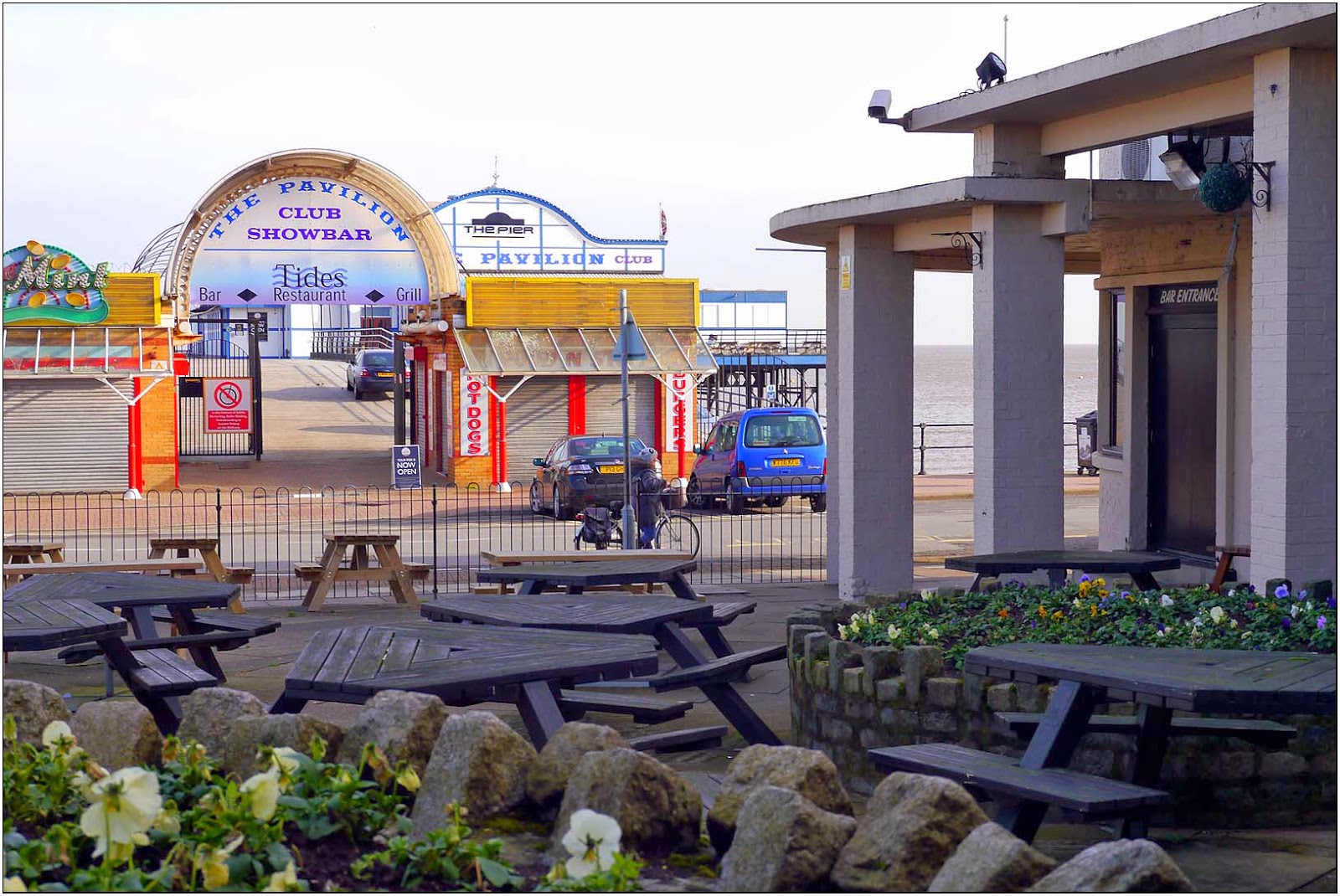 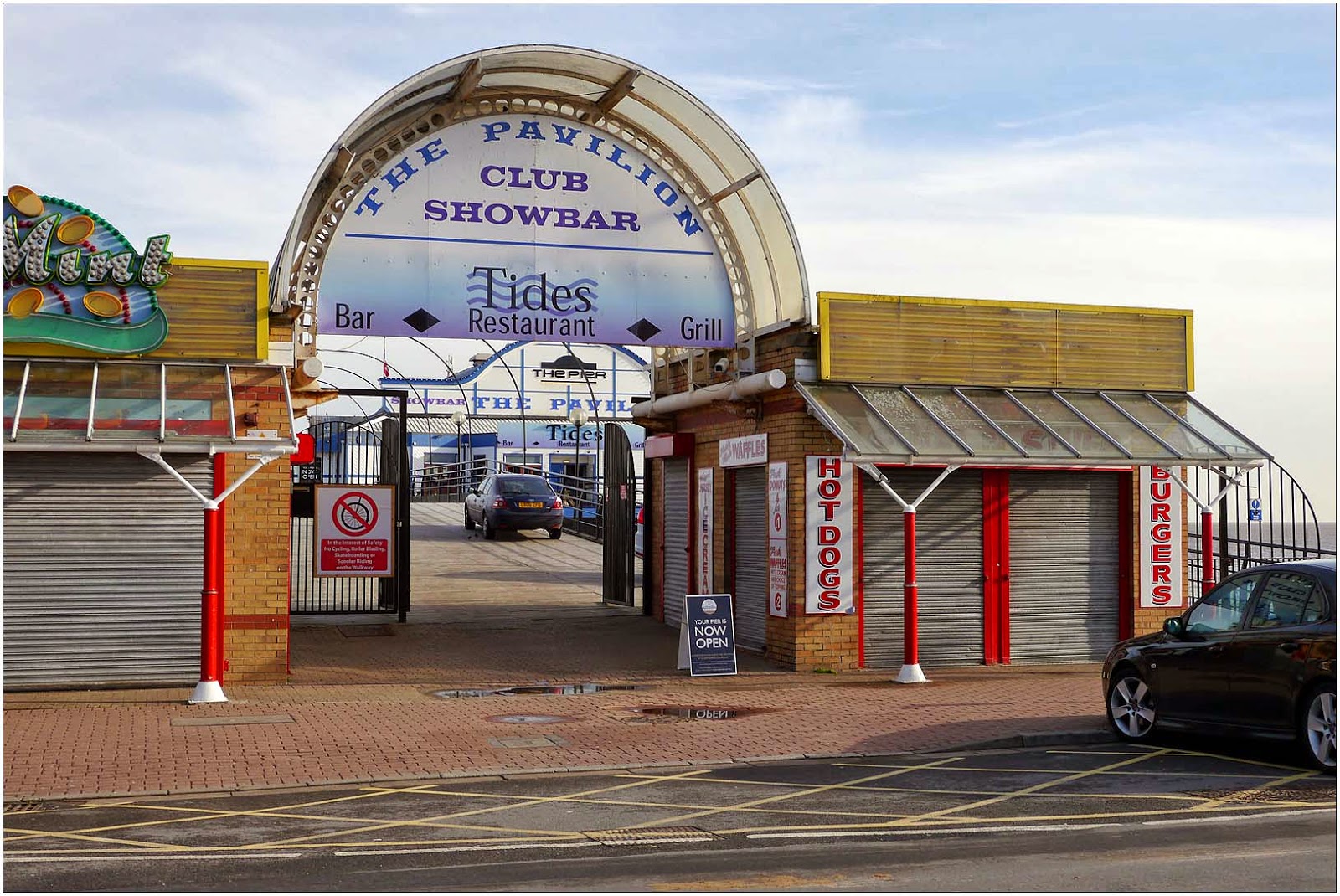 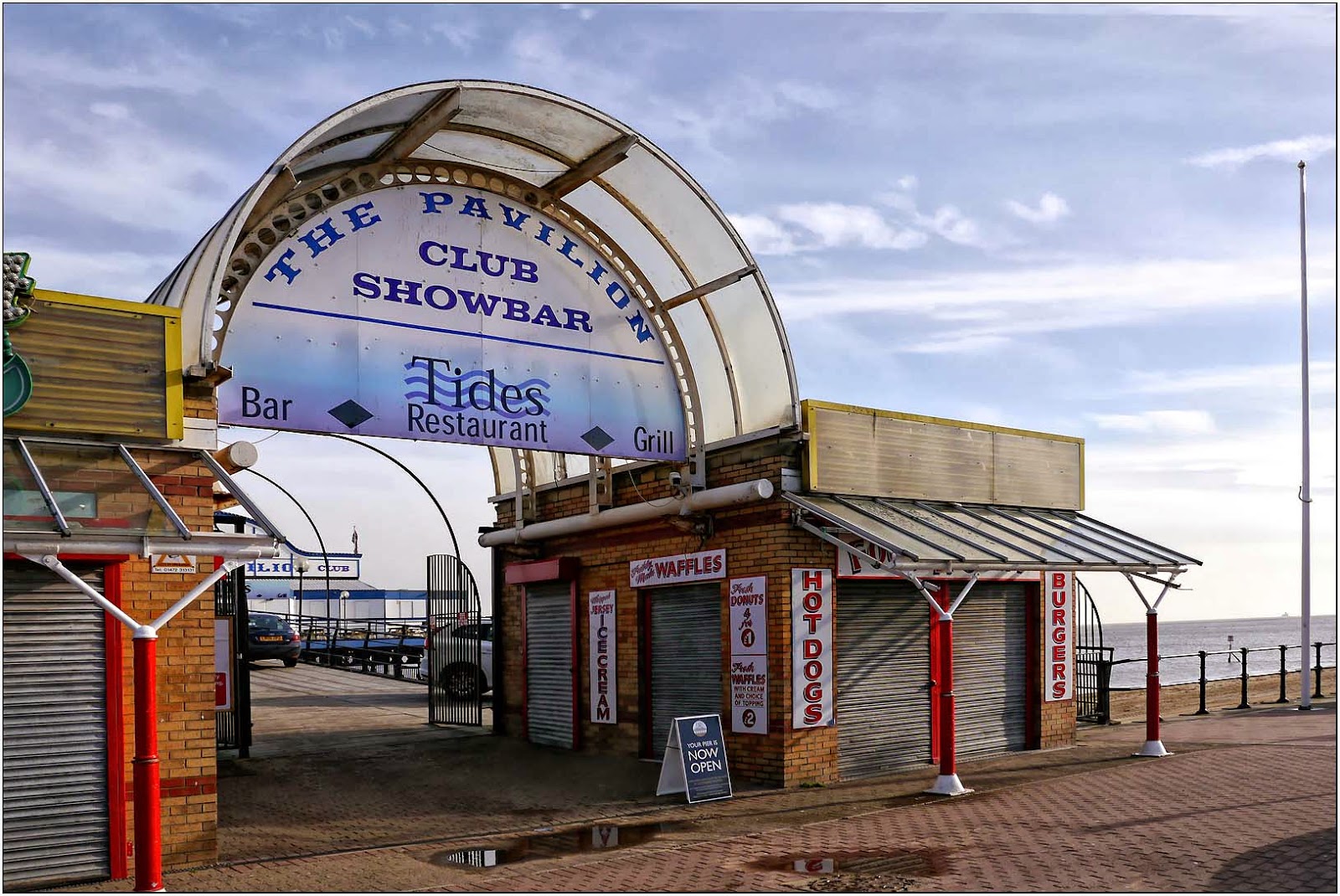 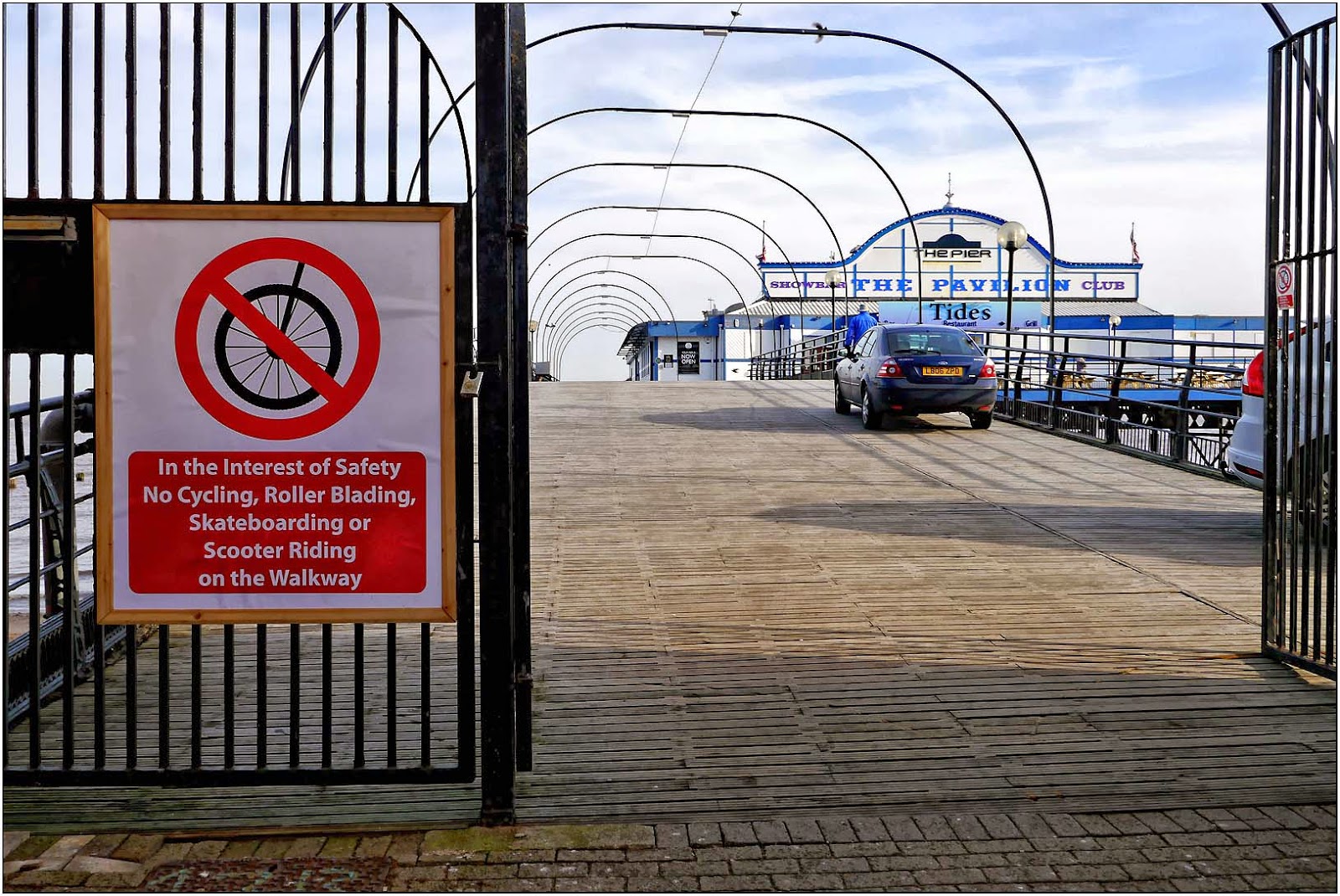 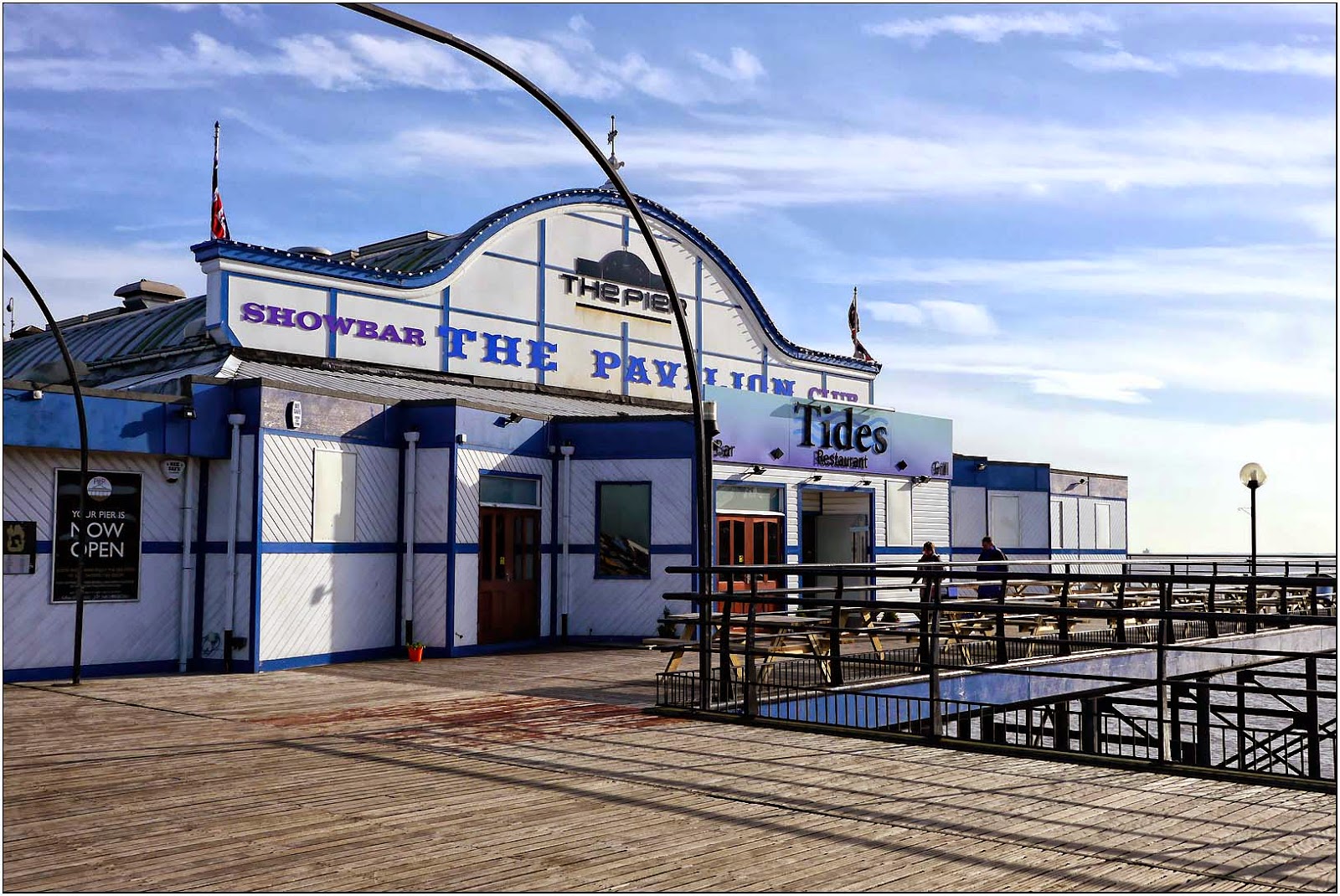 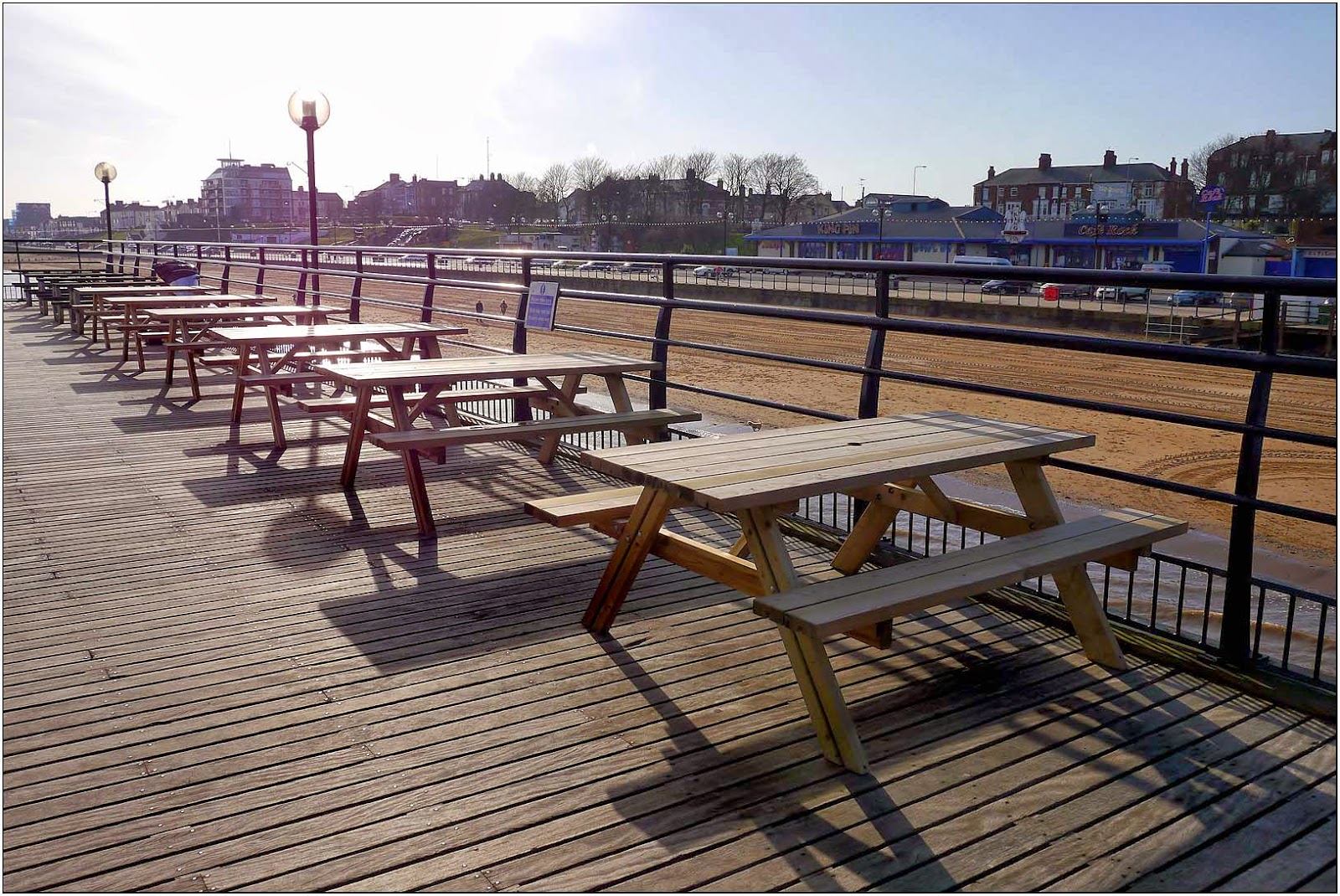 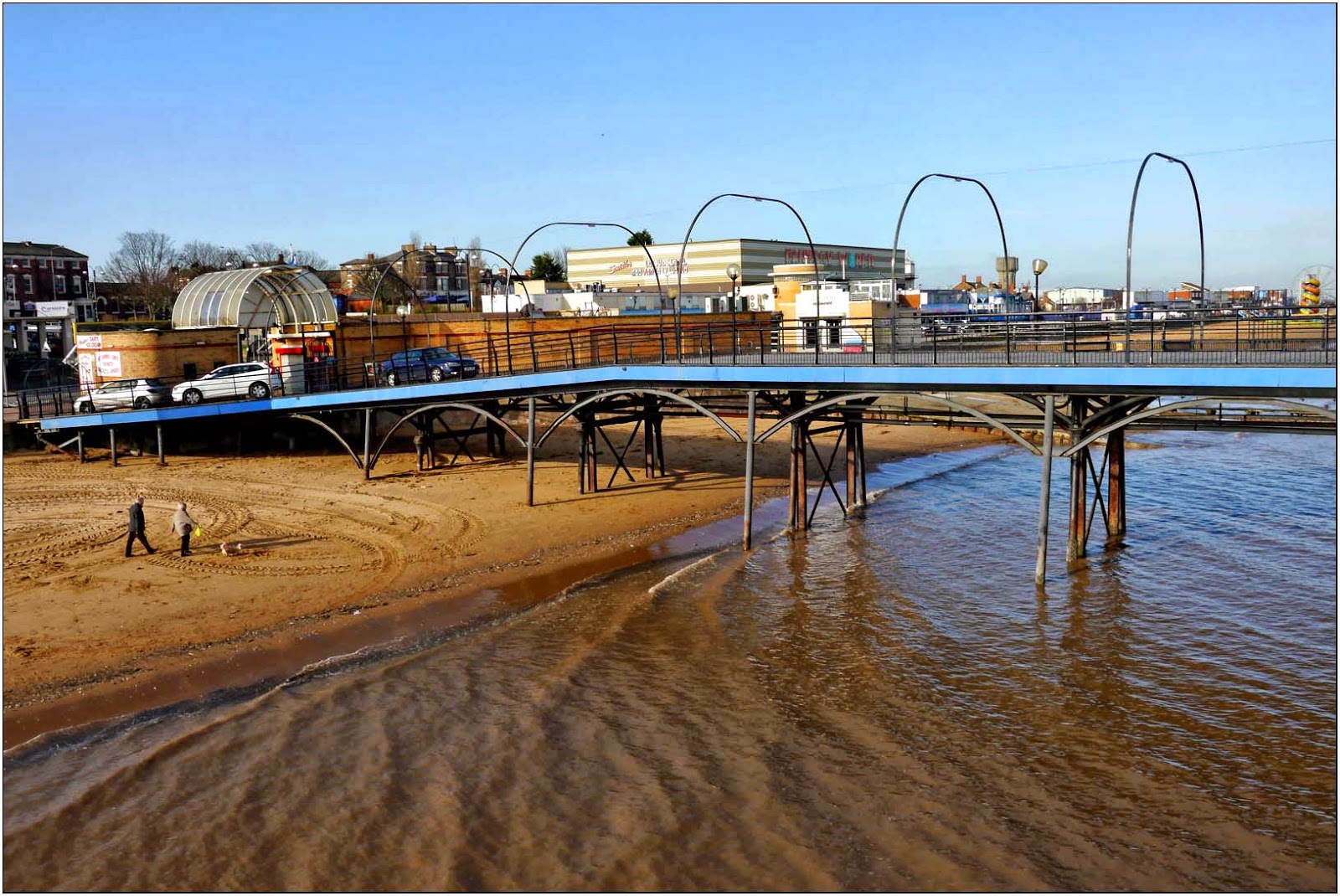 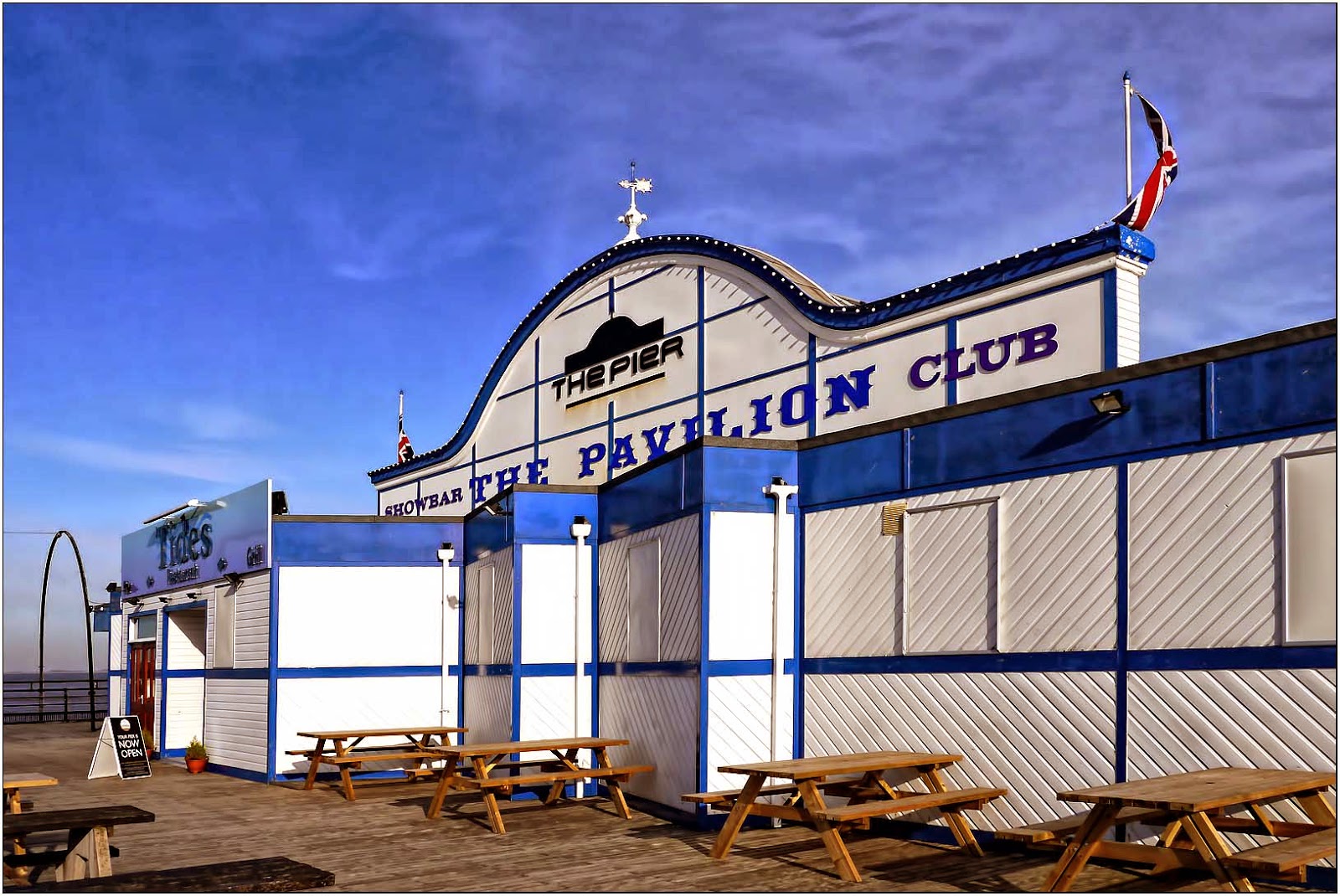