Horncastle is a market town in the East Lindsey district of Lincolnshire, England. It is situated 17 miles (27 km) geographically east, and 22 miles (35 km) by road, from the city and county town of Lincoln. Horncastle has a population of 6,651 residents.

Horncastle was granted its market charter by the Crown in the 13th century. It was long known for its great August Horse Fair, an internationally-famous annual trading event which continued to be held until the mid-20th century. It ended after World War II, when horses were generally no longer used for agriculture. The town is now known as a centre for the antiques trade.

The great annual horse fair was probably first held in the 13th century. The fair used to last for a week or more every August. In the 19th century it was likely the largest event of its kind in the United Kingdom. The slogan, "Horncastle for horses," was an indication of the town's standing in this trade. George Borrow set some scenes of his semi-autobiographical books, Lavengro and The Romany Rye, at the annual horse fair. The last horse fair was held in 1948.

In 1894 the Stanhope Memorial, designed by E. Lingen Barker, was erected in the centre of the Market Place in memory of Edward Stanhope (MP). Built of limestone, red sandstone, and pink and grey streaked marble, it is a Grade II listed structure.

Population[edit]
Since the late 20th century, the population has increased to 6,651 in 2011, its highest ever. Historically, the civil parish suffered a decline in population from the mid-19th to mid-20th century, as urbanization and changes in agriculture attracted people to cities where more work was available.


( The above information courtesy of Wikipedia). 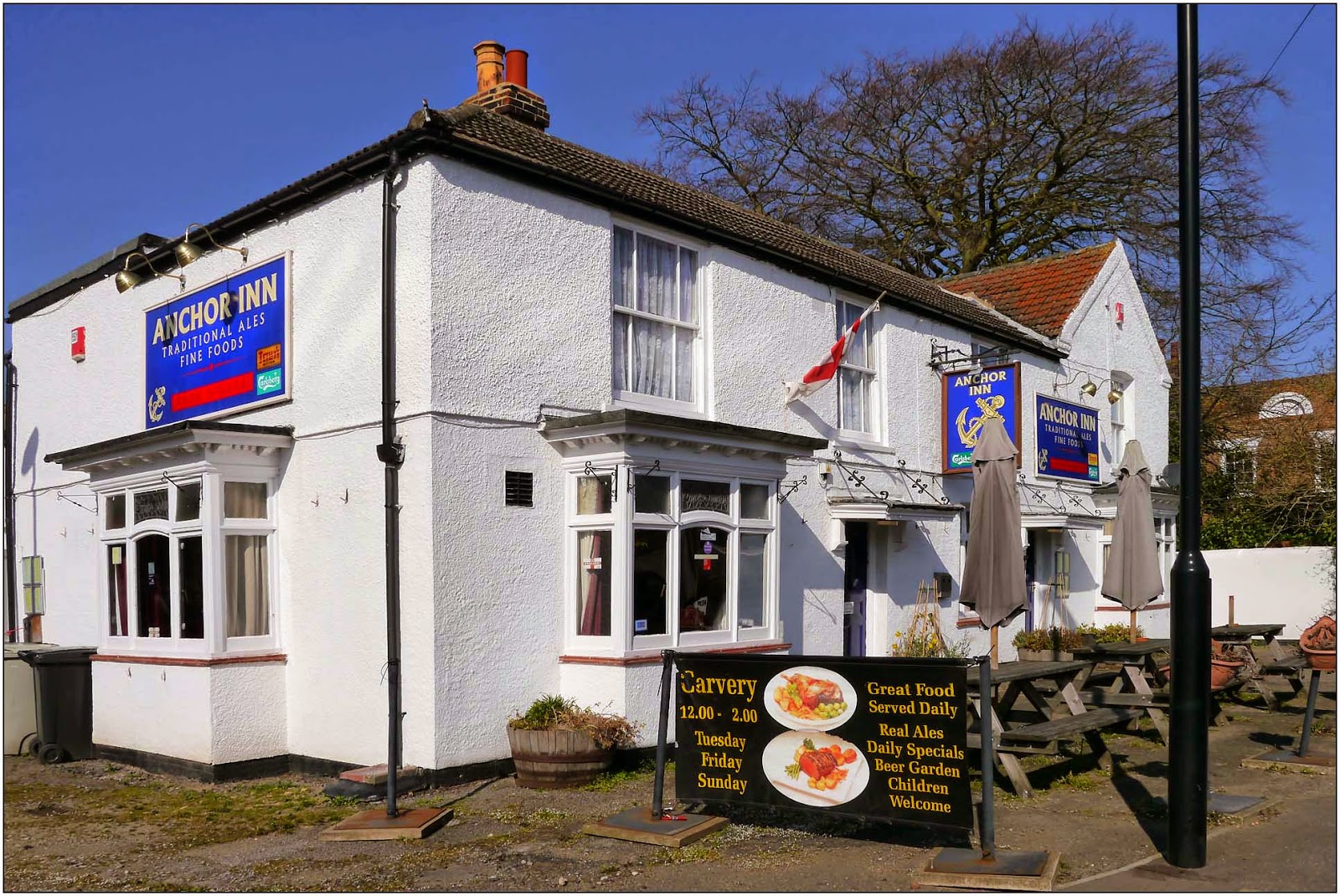 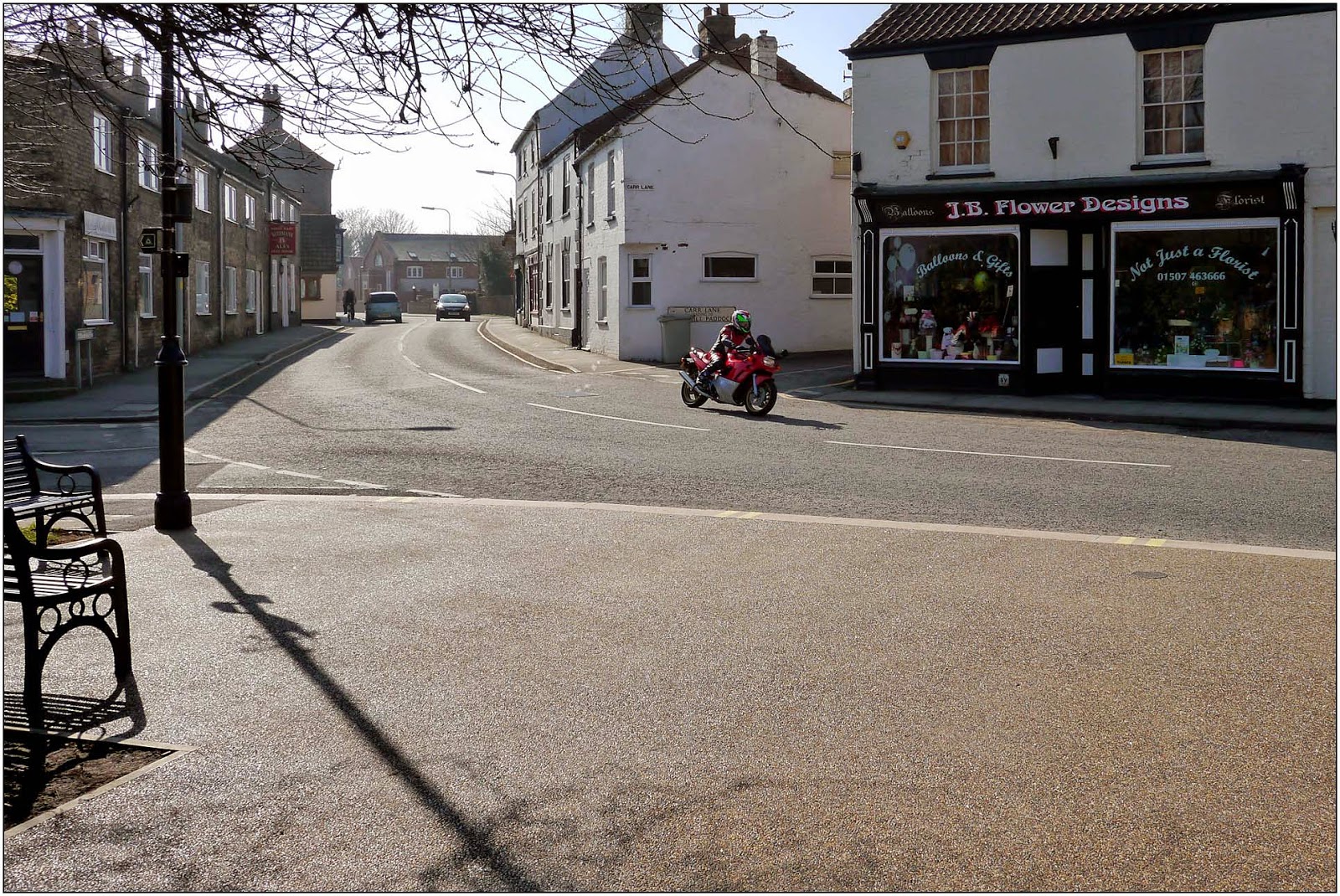 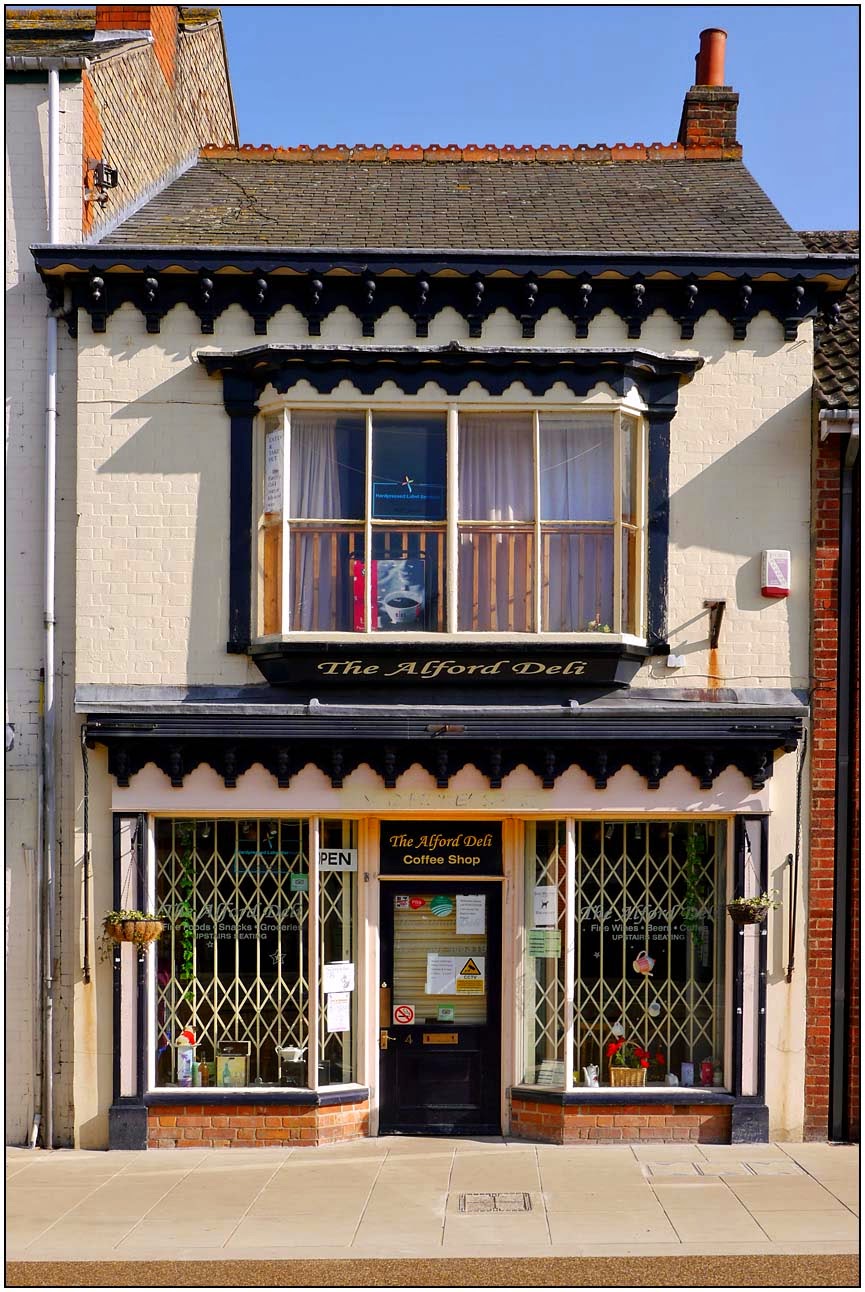 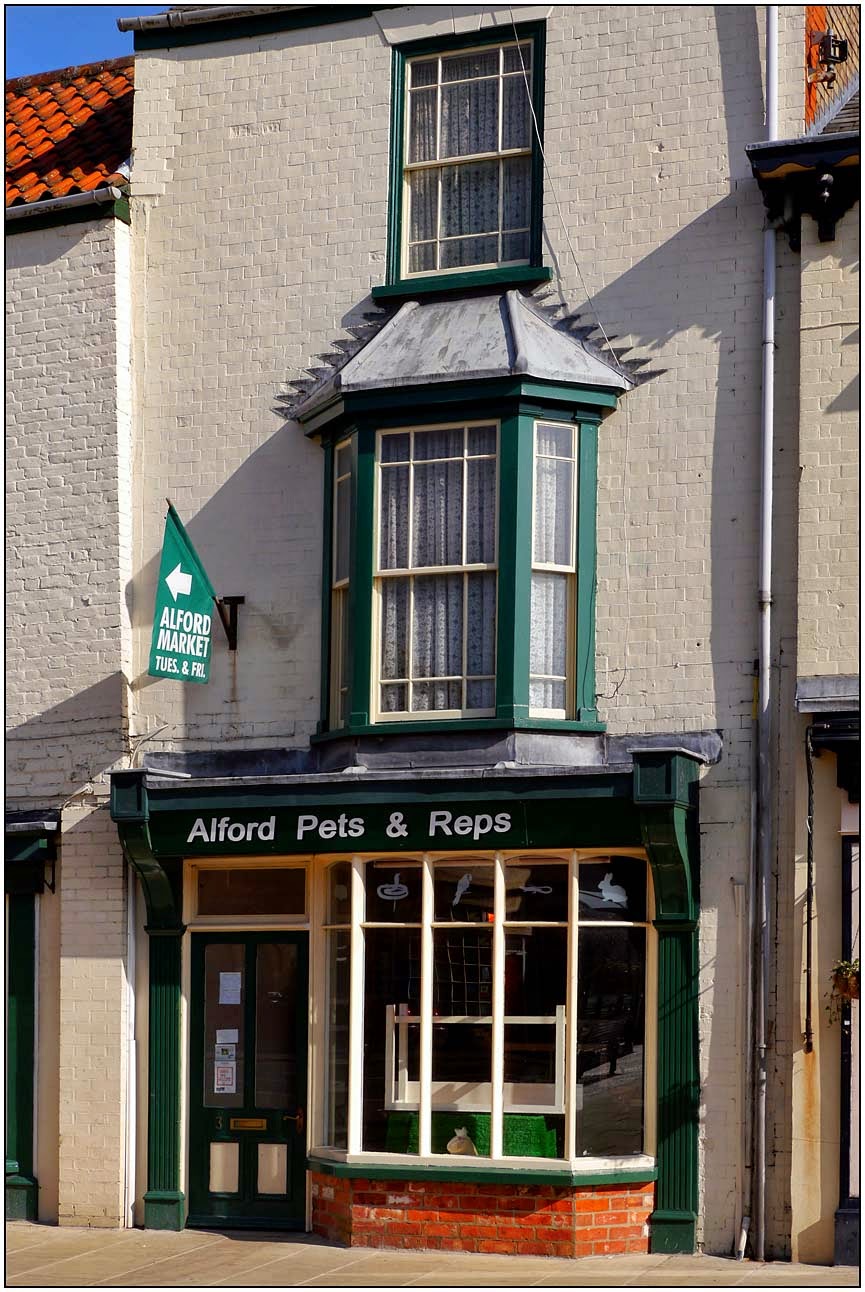 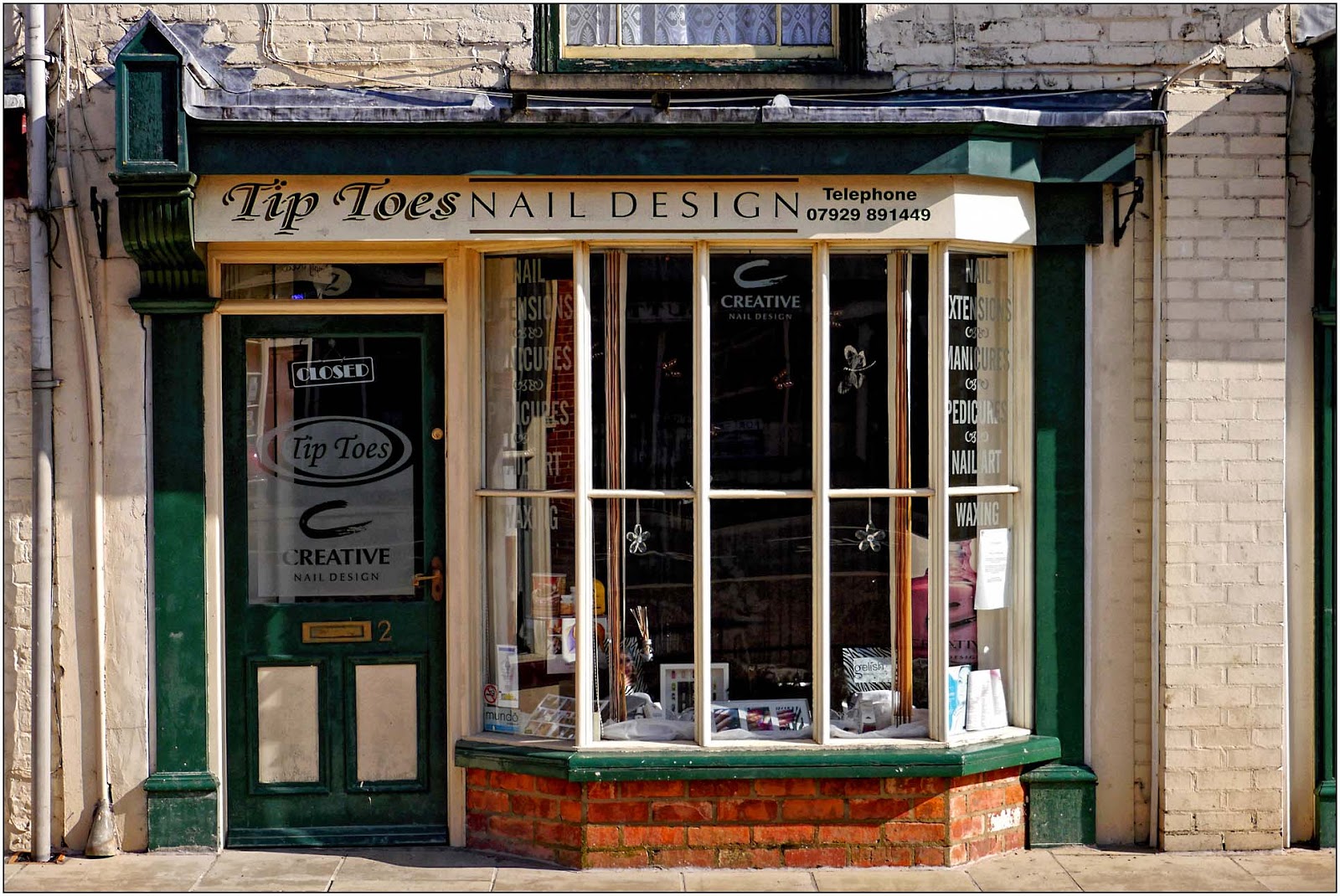 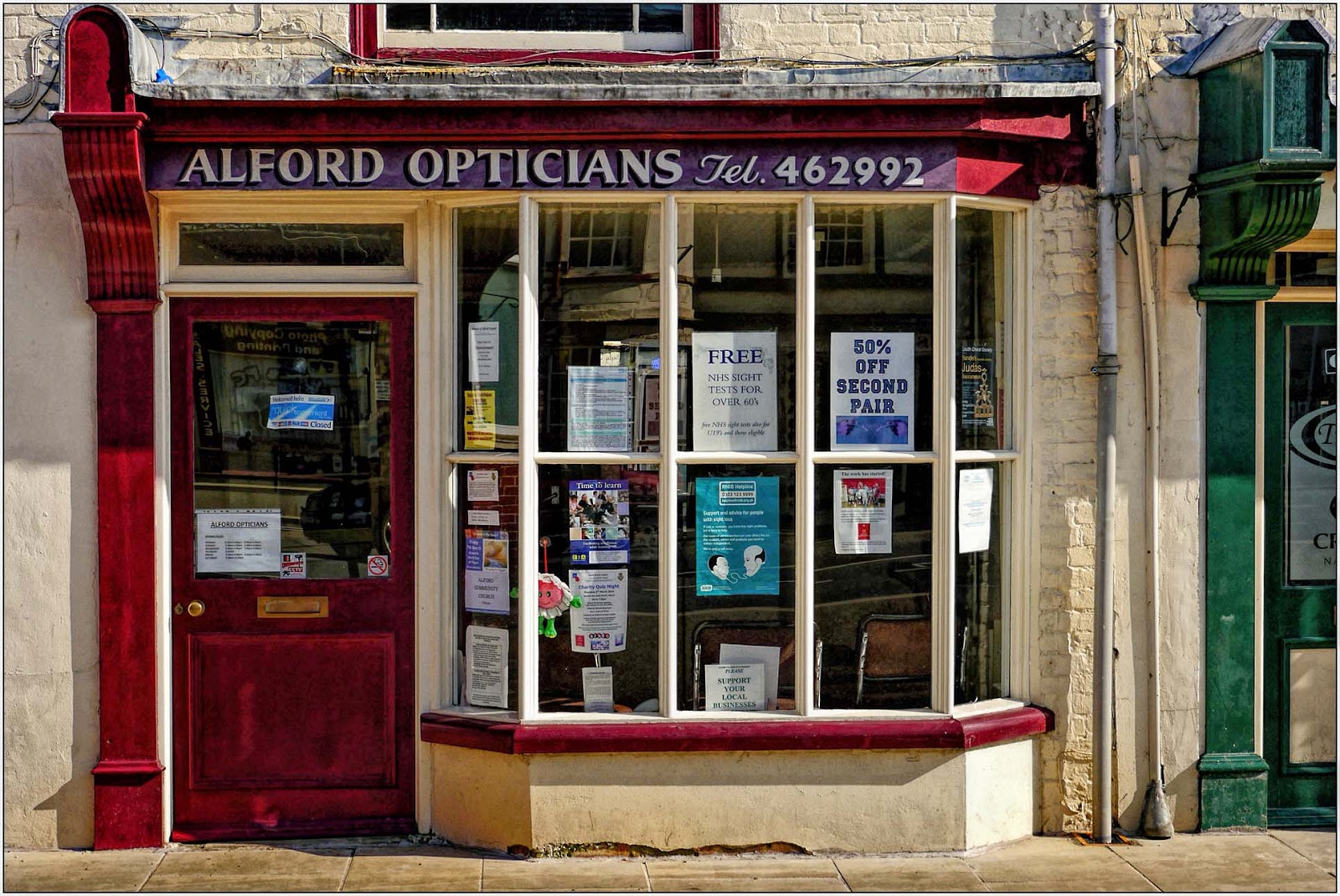 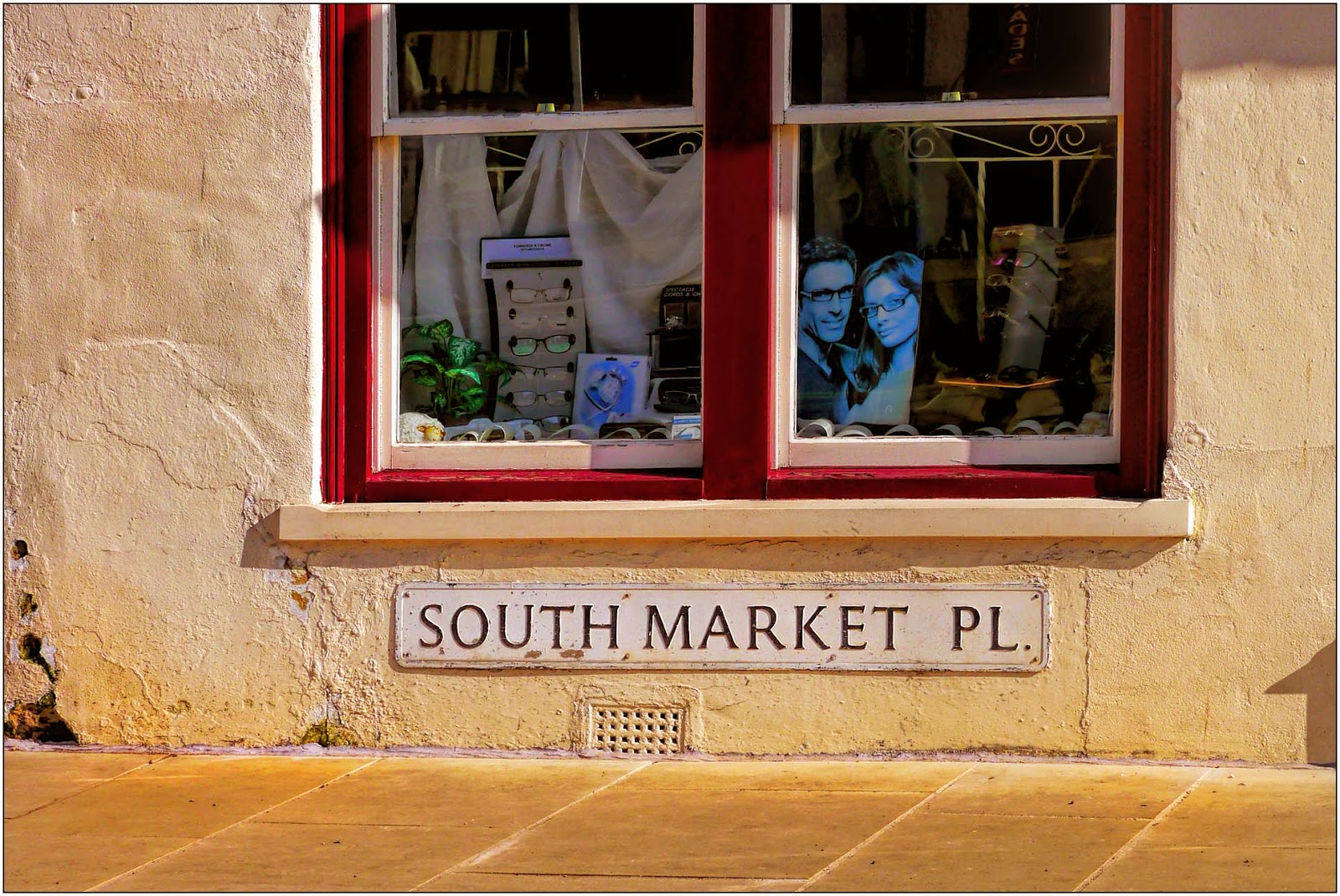 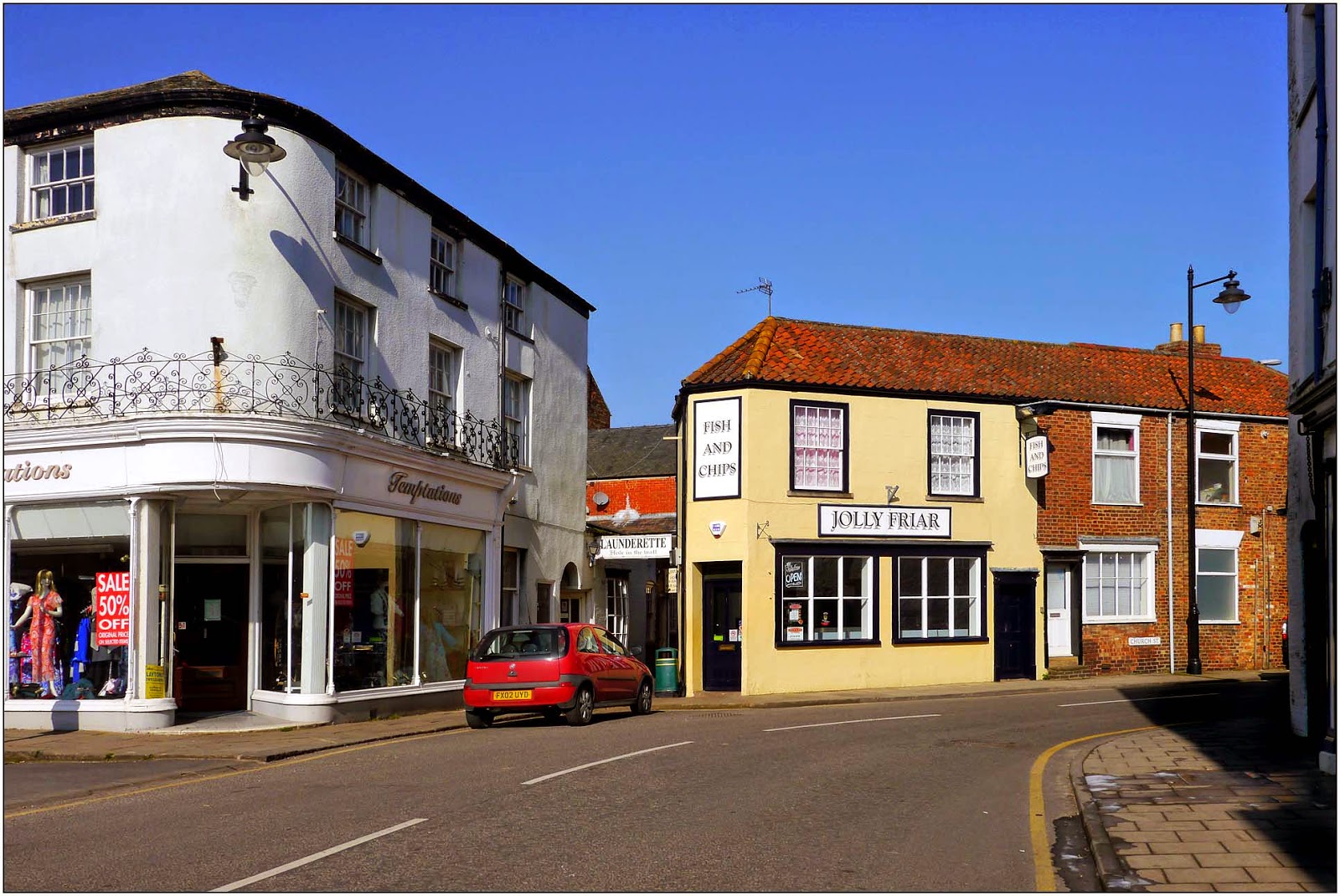 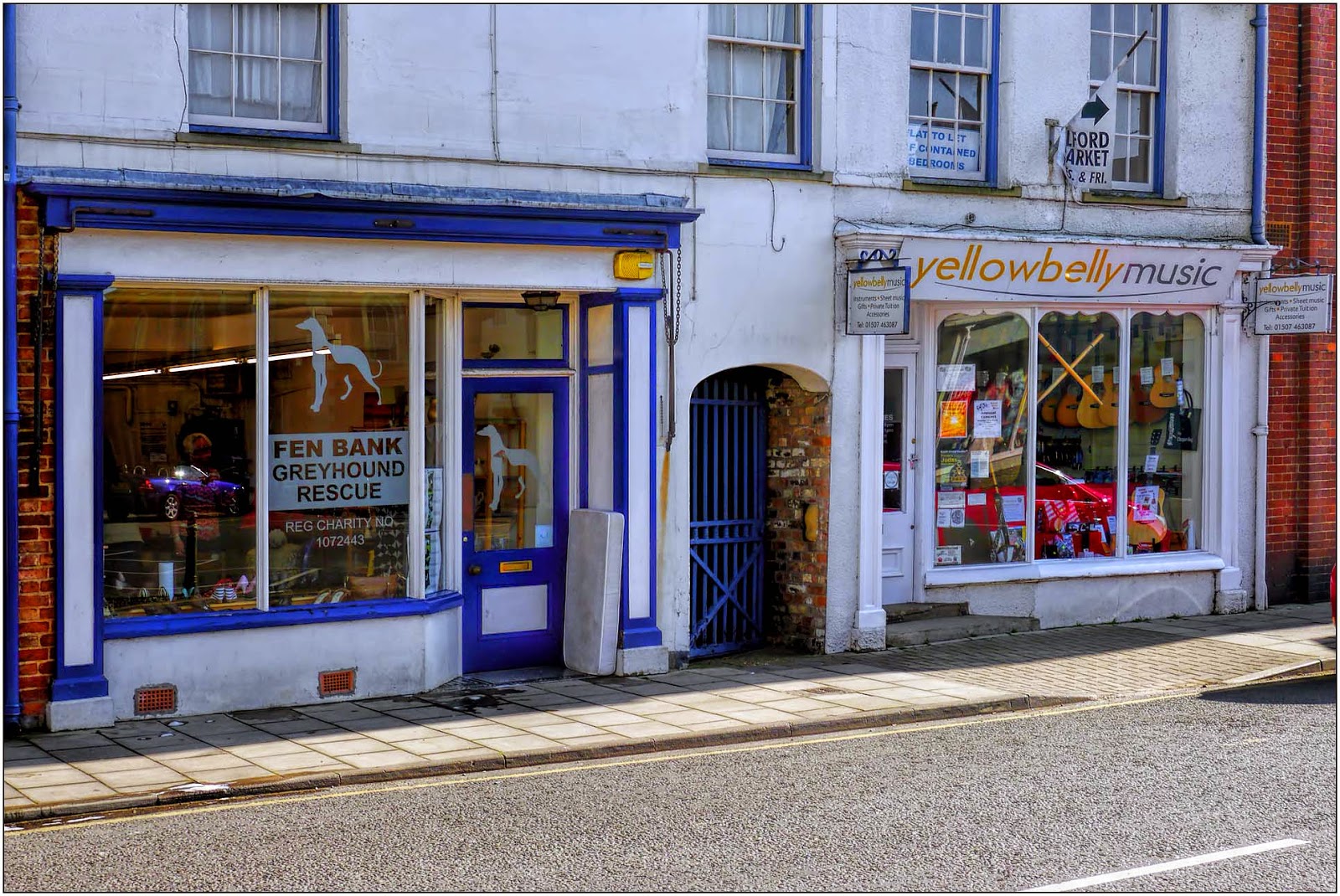 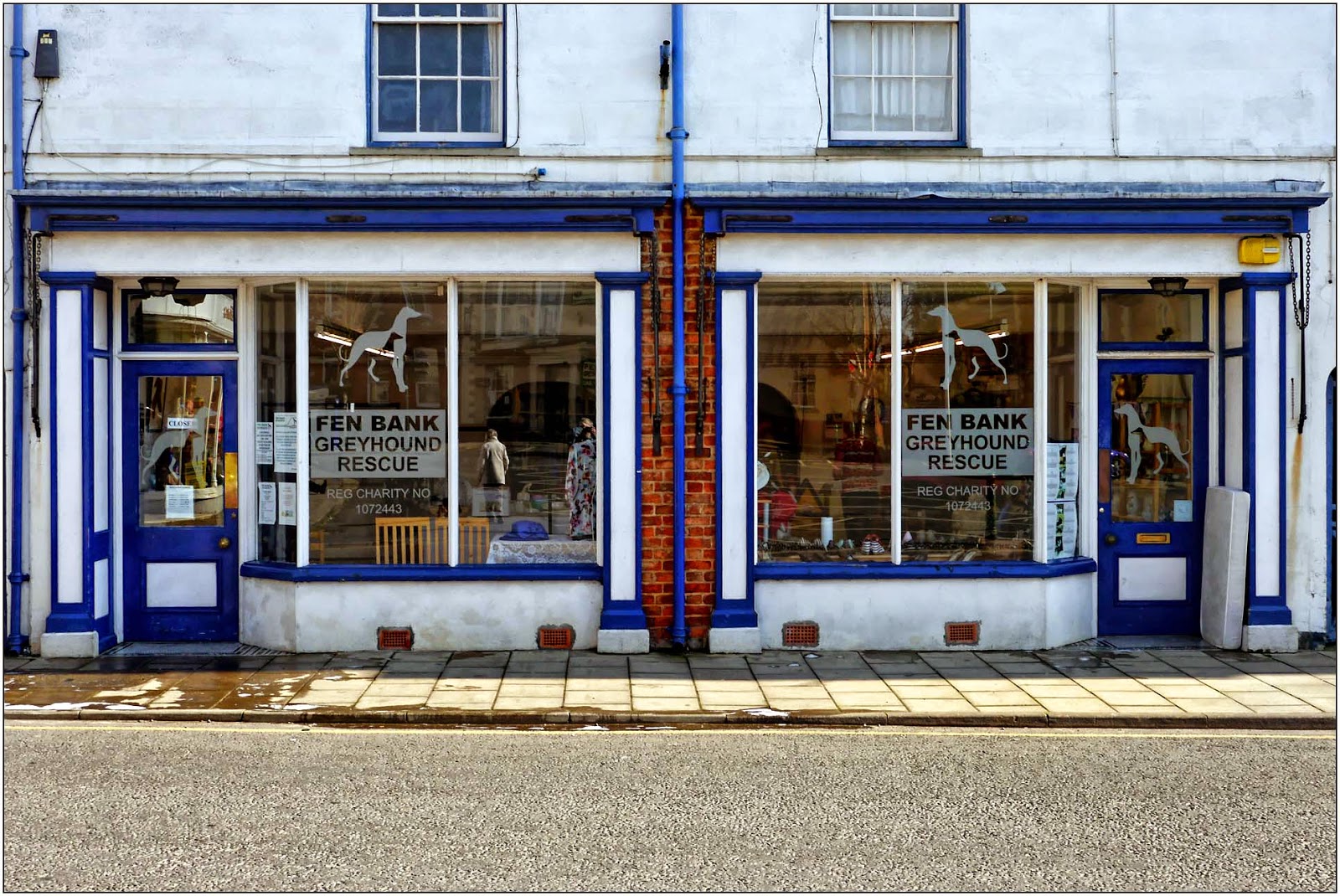 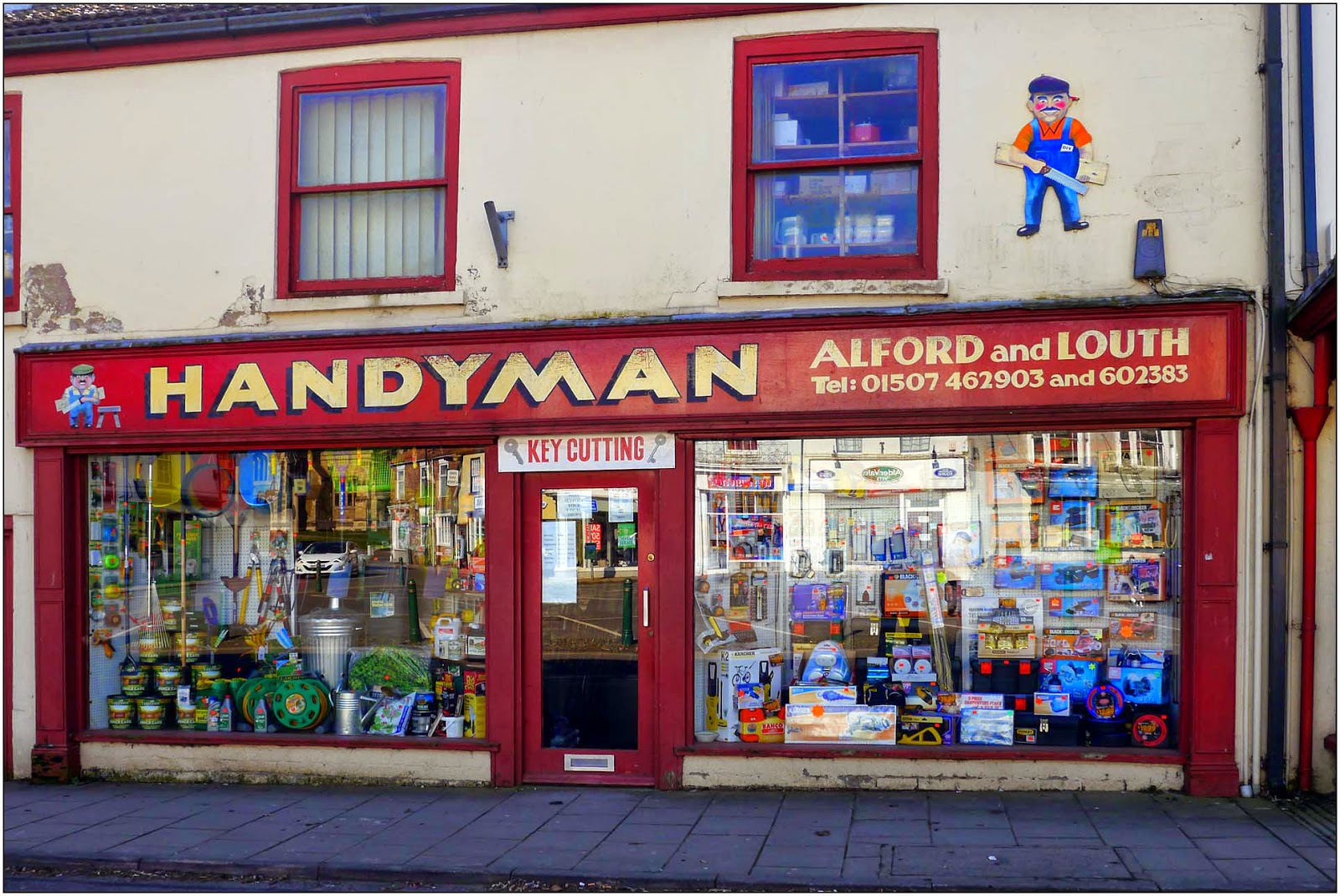 Part 2 will follow soon.
Posted by David Bennett at 11:46