The Village (Hamlet) is mentioned in the Doomsday Book of 1086. It's name comes from “Snortr's Ford”. Snortr being one of the Vikings who settled in this area during the 9nth century.


The village grew in size but had all but disappeared by the beginning of the Tudor period.
St. Lawrence Church.
The church began in the 12th Centuary but most of what now remains is 14th Centuary with some early Norman stonework in the tower. 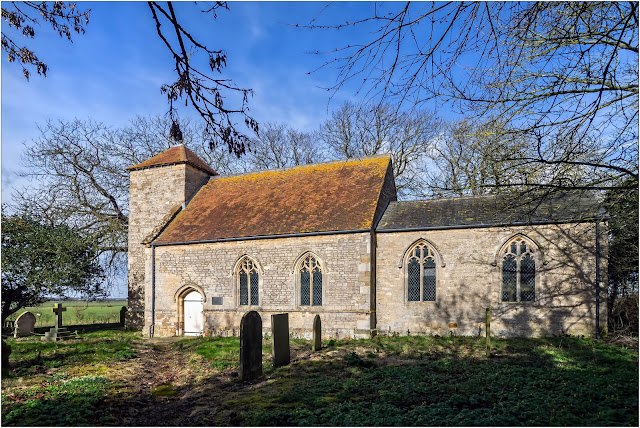 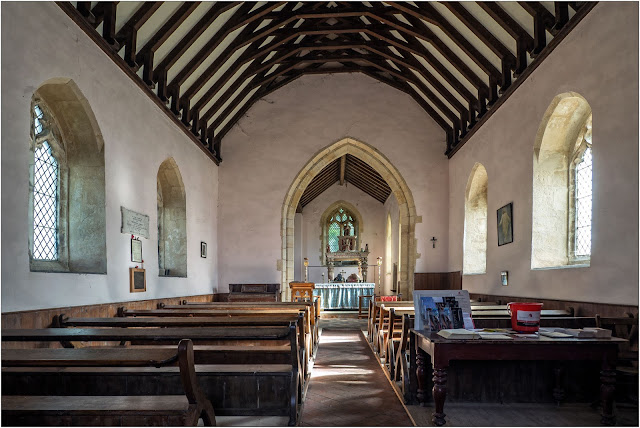 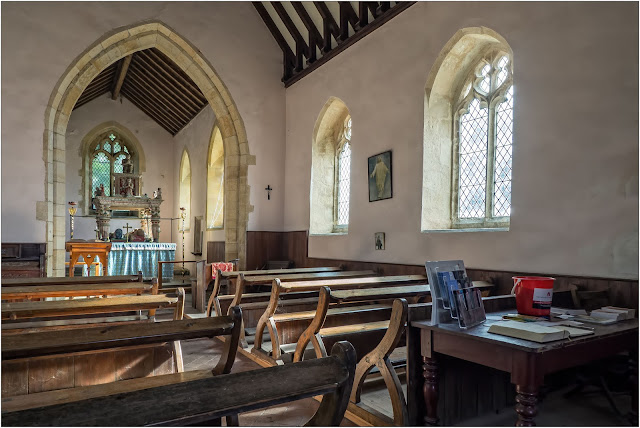 In the chancel of the church are some wonderful monuments in memory of the St Paul family. 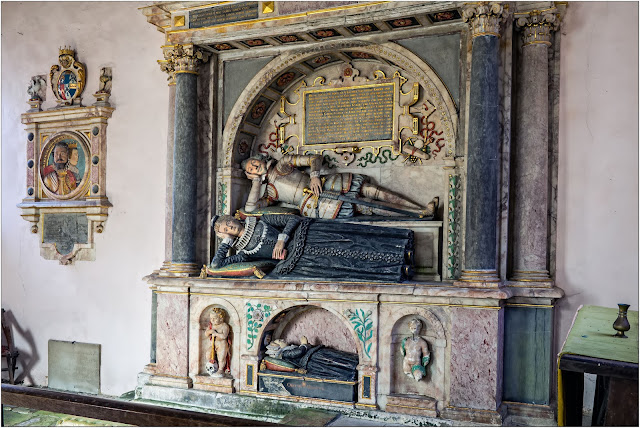 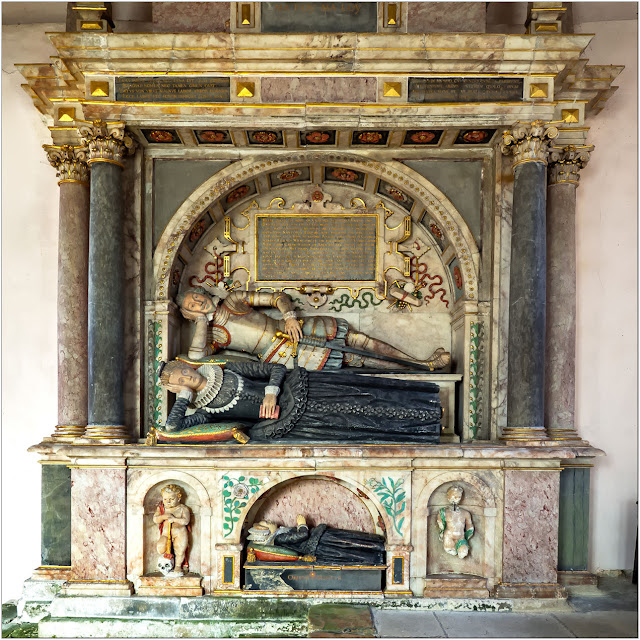 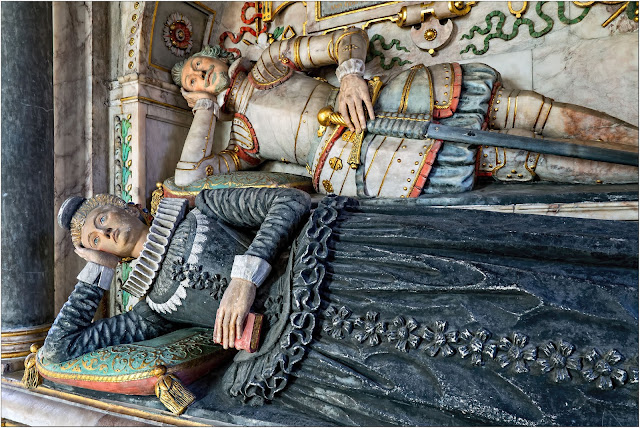 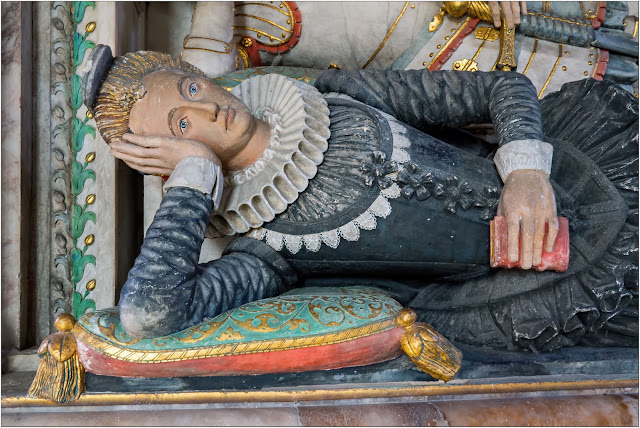 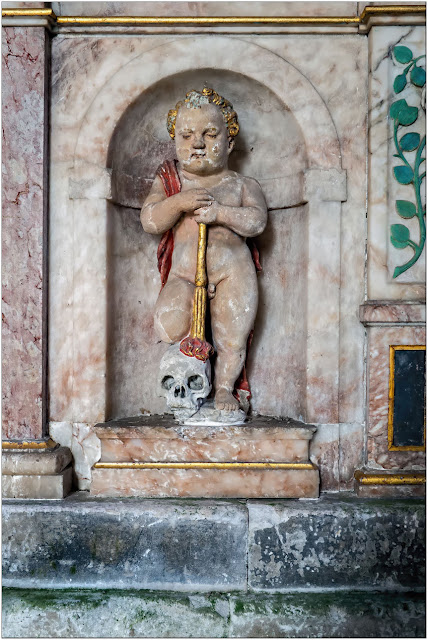 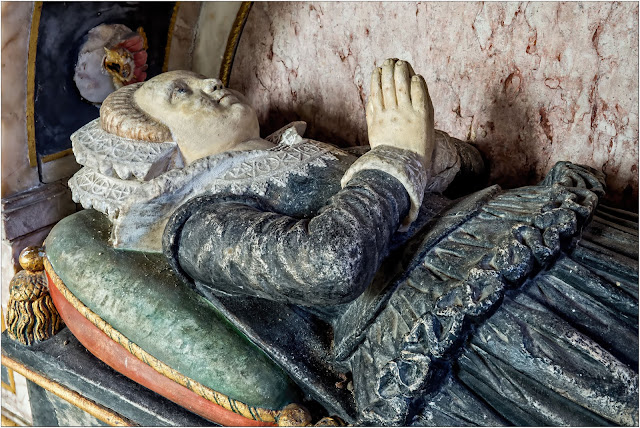 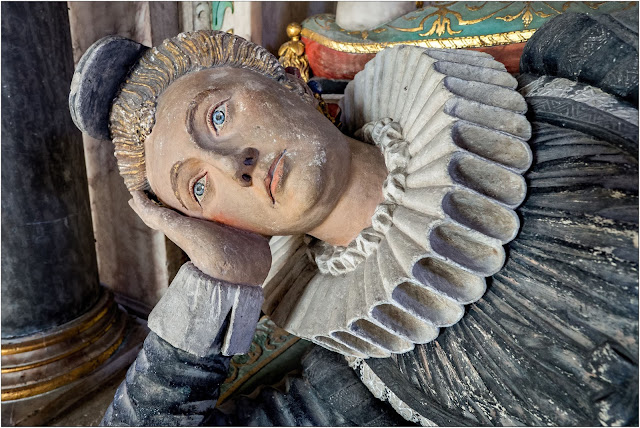 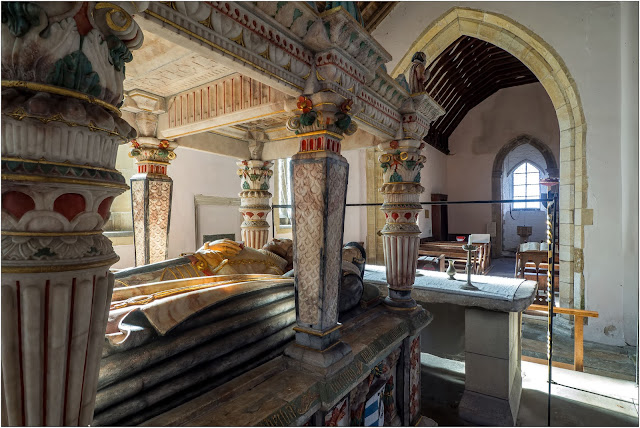 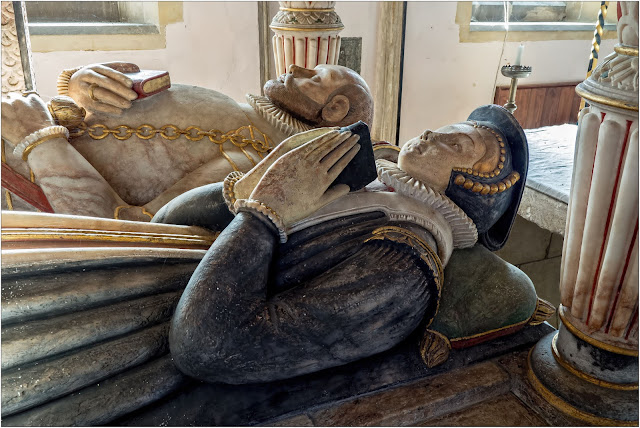 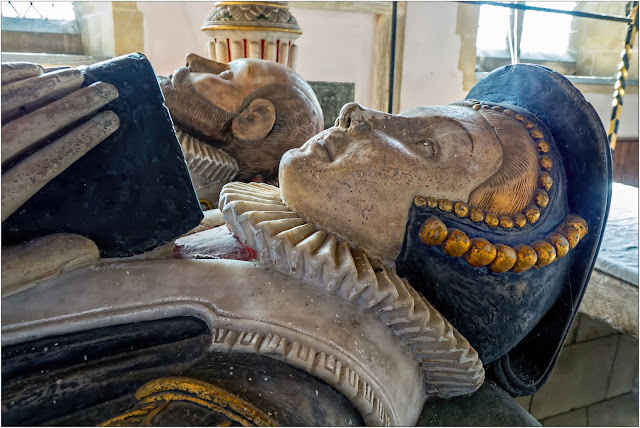 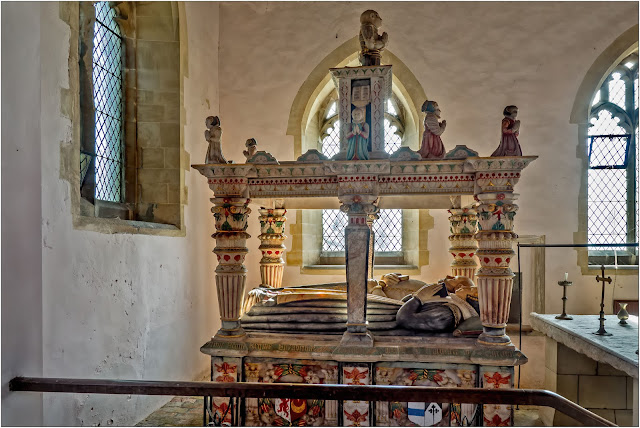 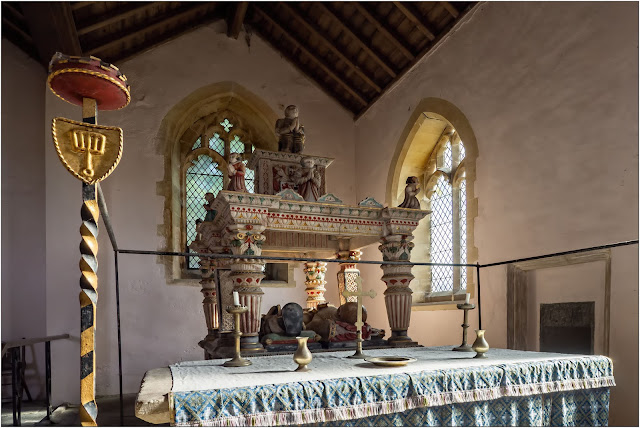 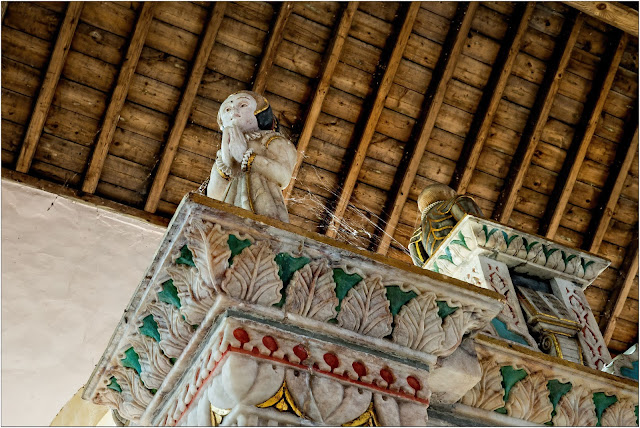 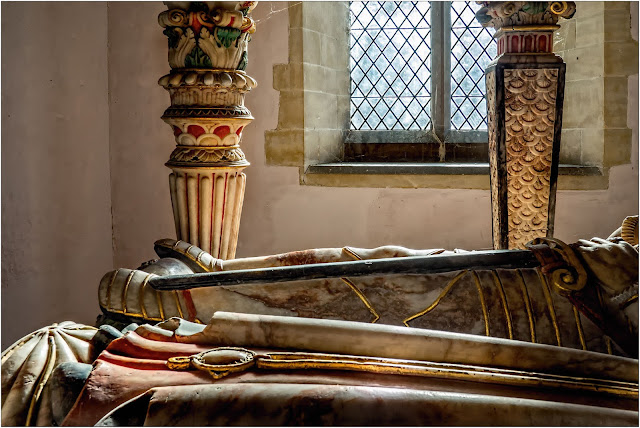 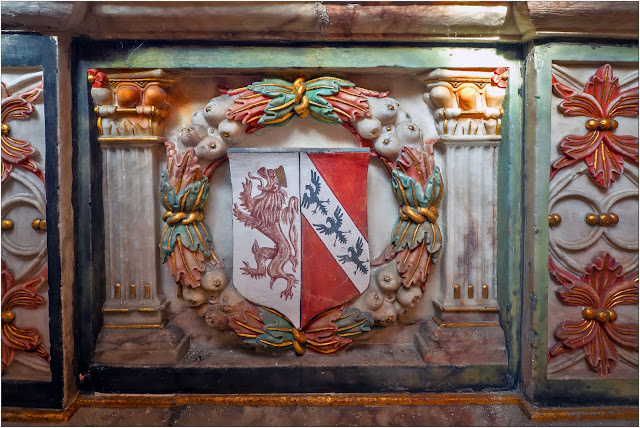 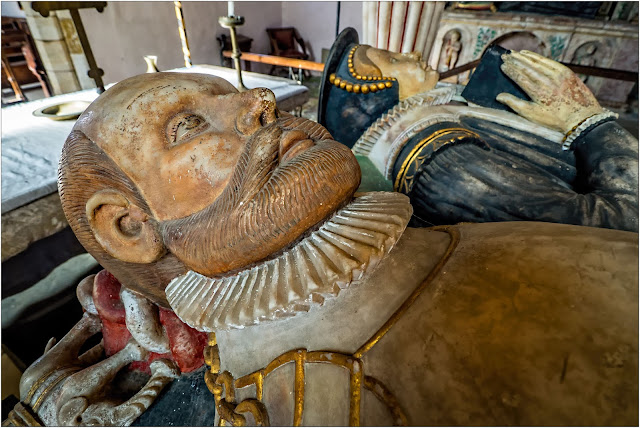 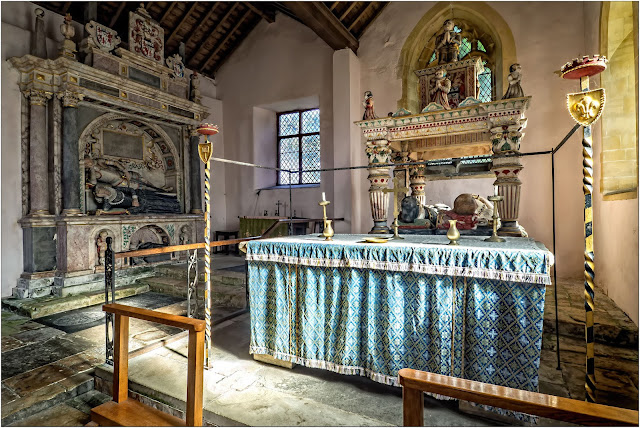 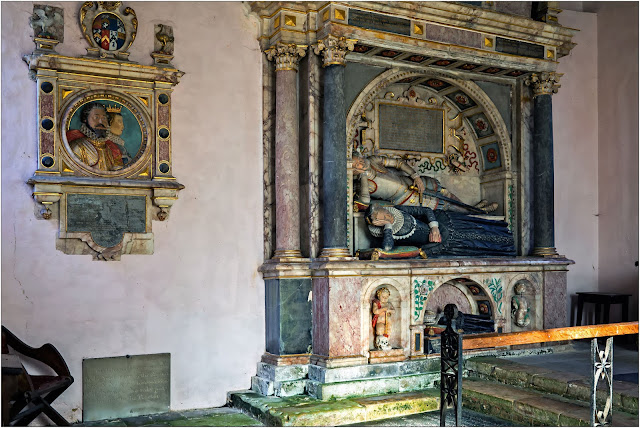 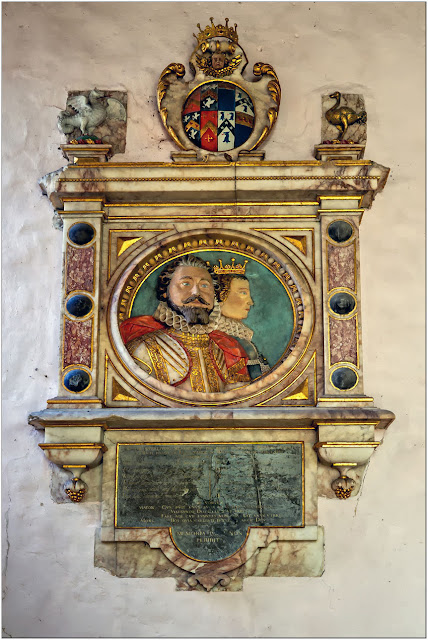 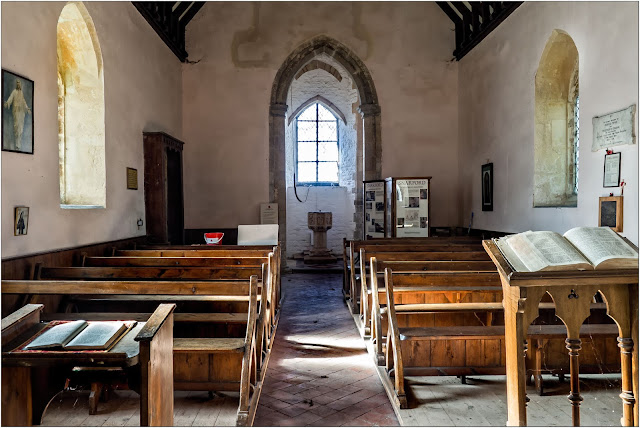 The Font.
The font is 15th centuary and, being octagonal in design has 8 faces depicting “The Instruments of Passion”. Symbols of the Crucifixion of Christ. 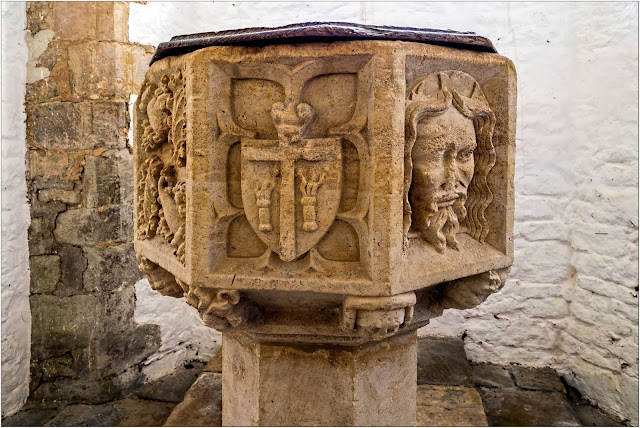 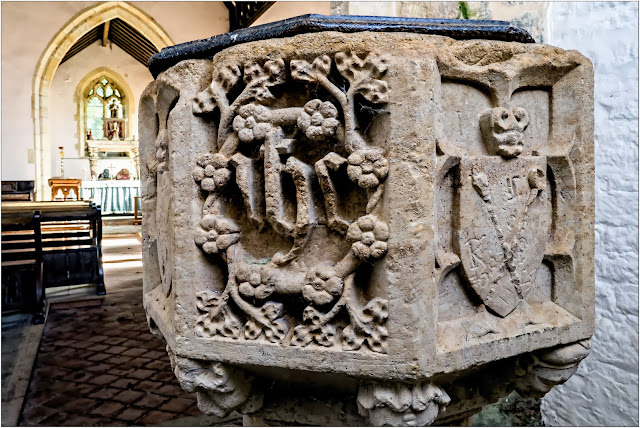 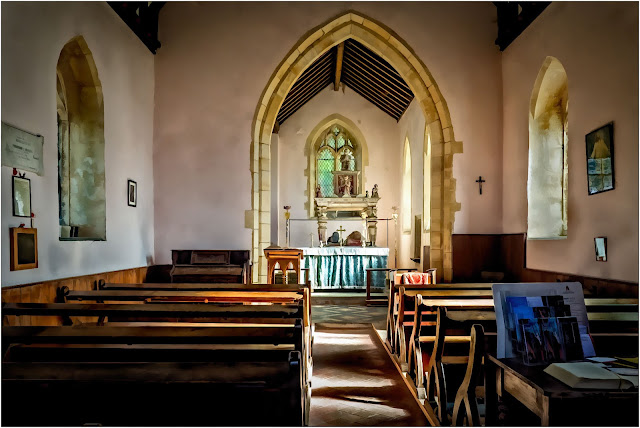 St Lawrence Church in the historic Hamlet of Snarford.
The church stands alone on the edge of farmers fields. No longer in use it's now being cared for by “The Churches Conservation Trust”.

(All pictures taken with a 9-18mm zoom lens on my Olympus EM10 camera.)