My home town of Cleethorpes is a seaside holiday resort on the east coast of England, just inside the mouth of the Humber Estuary, and I've lived here all my life.

Like most locals we avoid the seafront during the holiday season as it gets very crowded, but we like to walk along the seafront in the off season and the winter, when we have it all to our selves.  However, the Pandemic has kept us away altogether for the last two years.

A couple of days ago, on a nice sunny morning,  we decided it was time to venture amongst people albeit in the fresh air so I took my camera along.

I took quite a few pics and show them all here in the order I took them. 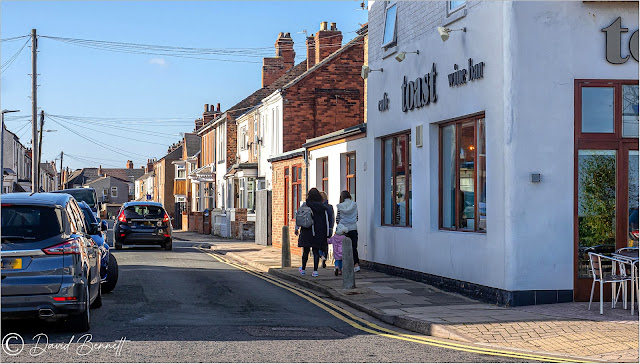 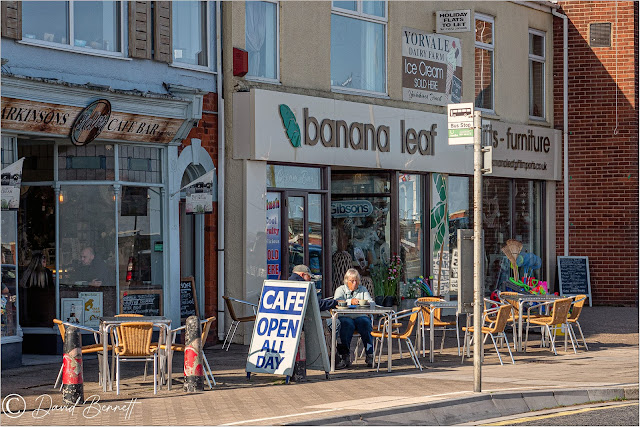 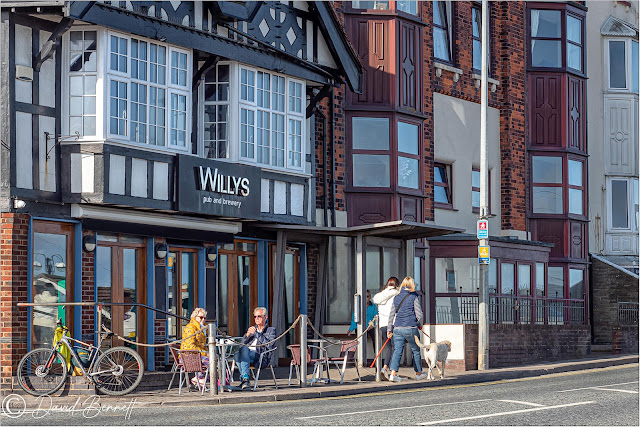 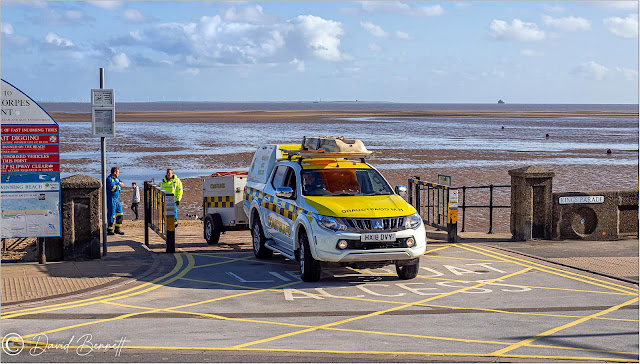 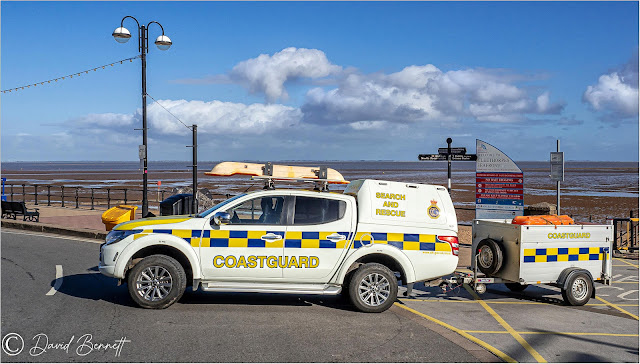 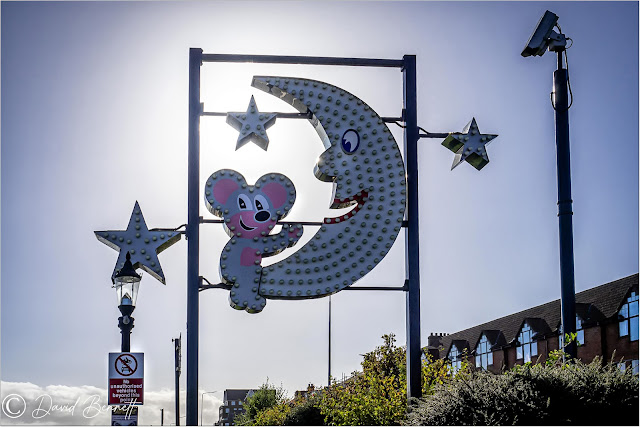 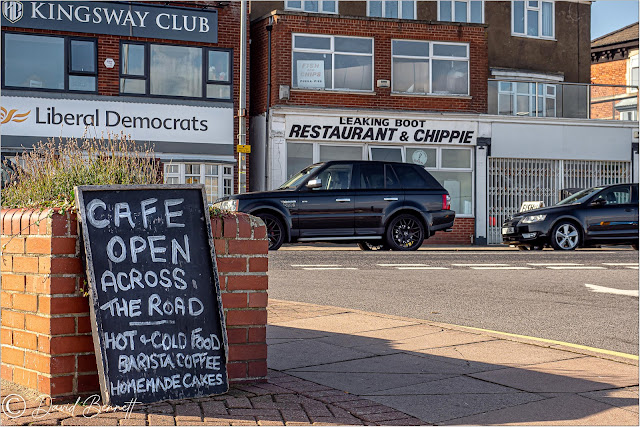 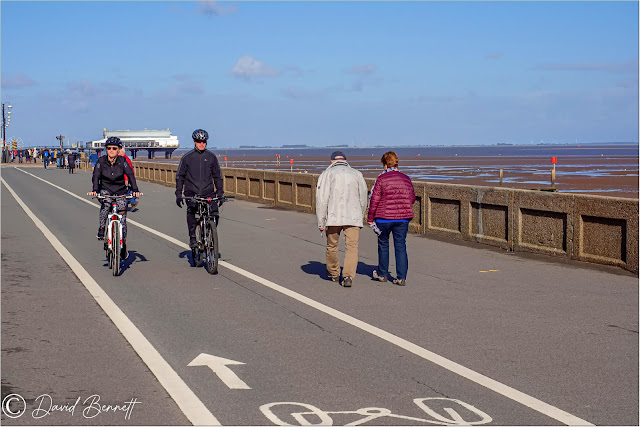 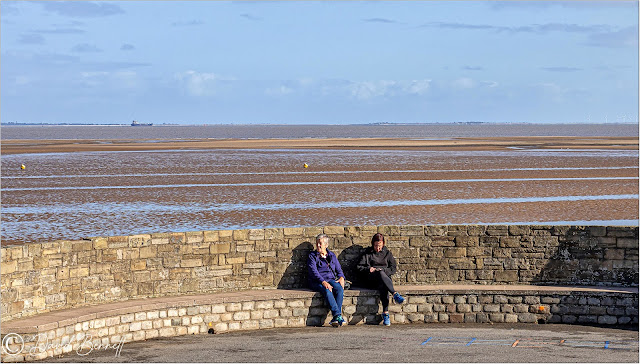 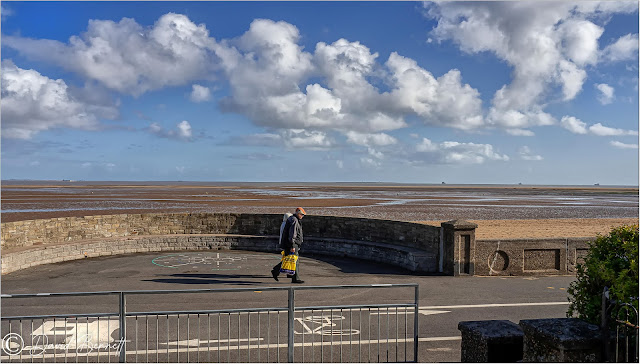 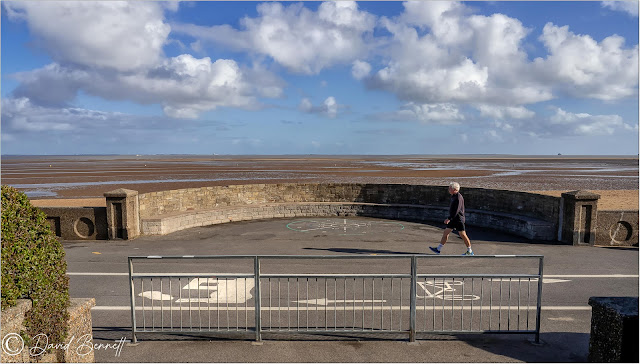 The original statue given to the town of Cleethorpes, North East Lincolnshire, in 1918 by John Carlbom or Calborn. It is reported that he was a Swedish immigrant to Cleethorpes who had built up a successful shipping business and was the Swedish Vice-Consul, and that the statue was a copy of one in the Hasselbacken Restaurant in Stockholm, Sweden.

The Cleethorpes statue now stands in a pond in the Diana Princess of Wales Memorial Gardens, on Kingsway. It was stolen and replaced in 2002 and 2008, and vandalised in October 2011. In July 2012, two youths were recorded on CCTV as they frolicked naked in the pond and destroyed the fountain. A replacement statue was made by a local garden ornaments manufacturer and installed with improved security in September 2012.  A nearby pub was named The Leaking Boot, but was destroyed by fire in June 2009.

Above info courtesy of Wikipedia.

The pub might be gone but, a fish & chip shop is named as the "Leaking Boot".