Austen Fen is on the banks of the now redundant Louth Navigation Canal.  Farmers from all around would bring their harvested grain to be stored in this Warf side  store until barges from nearby Grimsby came to take it on board.
The cargo would then be taken back to Grimsby to be unloaded, Victoria Mills in Victoria Street would process the grain.
The coming of the train and then road transport meant the canal was not needed and it silted up, it's locks fell into disrepair and it is now only used by anglers like myself. 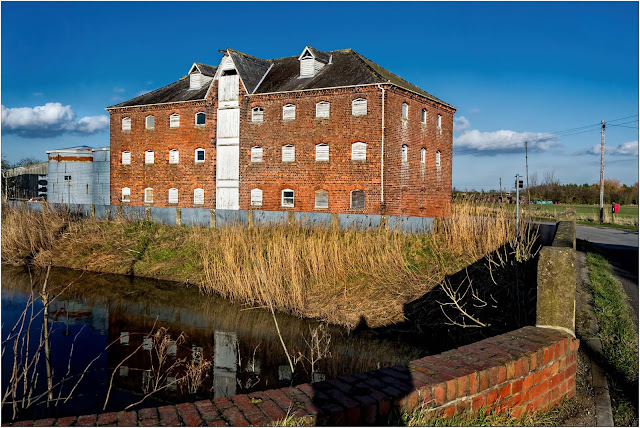 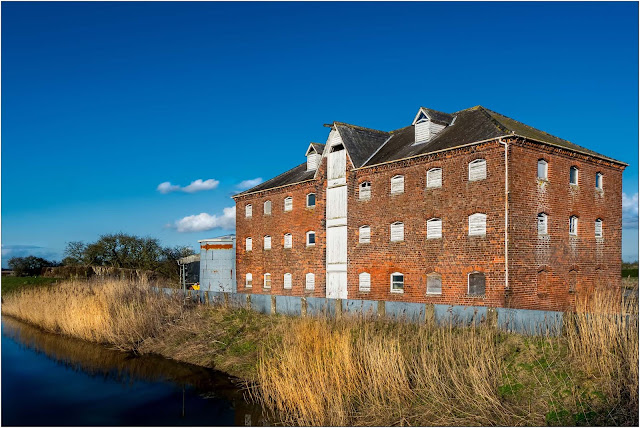 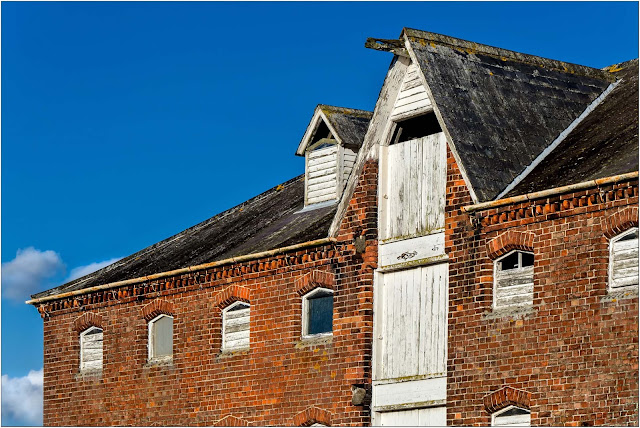 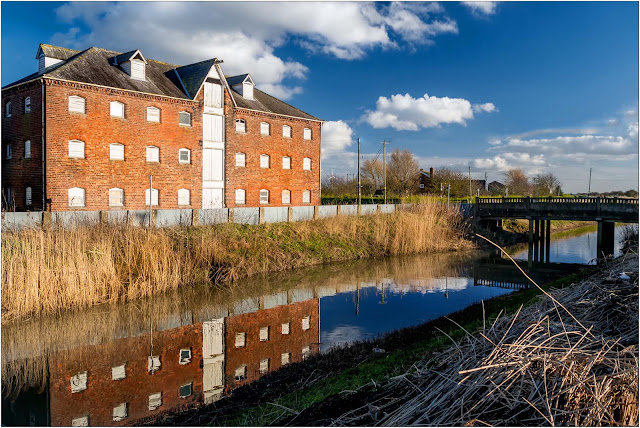