The National Railway Museum at York. (Set 1 of 2) "The Grand Hall".

The Railway Museum is not in Lincolnshire, but No.1 son Michael & I crossed the border into Yorkshire to see the fine exhibits there.

The Grand Hall is where all the loco's are on display and there's also a turntable which is used to move them into their sidings which are arrayed around it, rather like the numbers on a dart board.

The lighting is "challenging" to say the least, quite subdued and being sodium lamps it played havoc with the WB on our cameras.  I tried correcting it but decided I liked the warm cast so I only made a small correction.  However, the very last image, of 4468 Mallard, showed it as a distinct green colour which is of course all wrong so I corrected that one.

The Great Hall was quite crowded so I decided to take a few "detail" shots to avoid getting people in the images.

PLEASE CLICK ON THE 1ST IMAGE TO SEE THEM ALL LARGE. 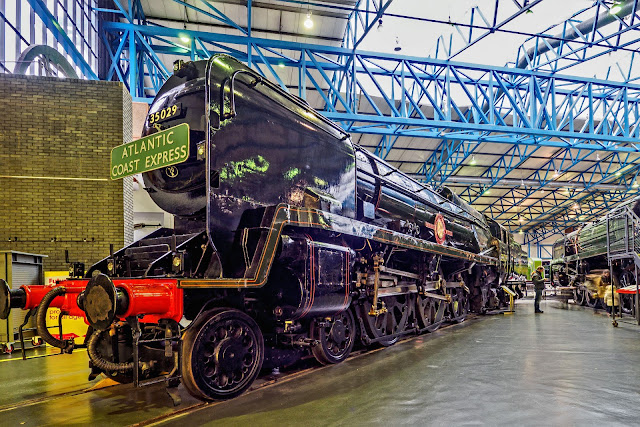 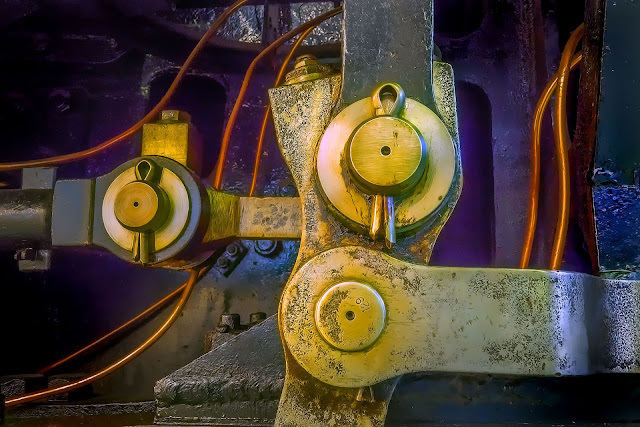 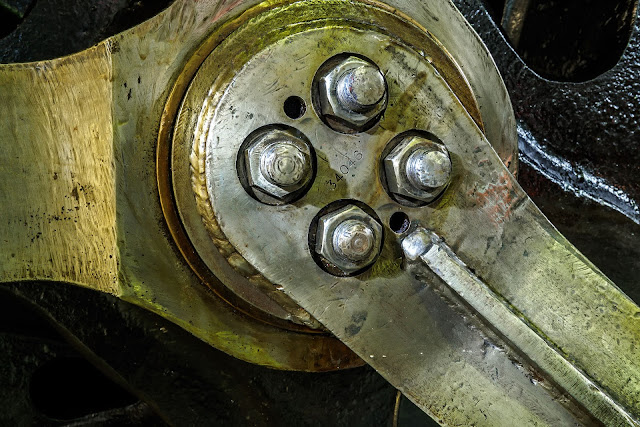 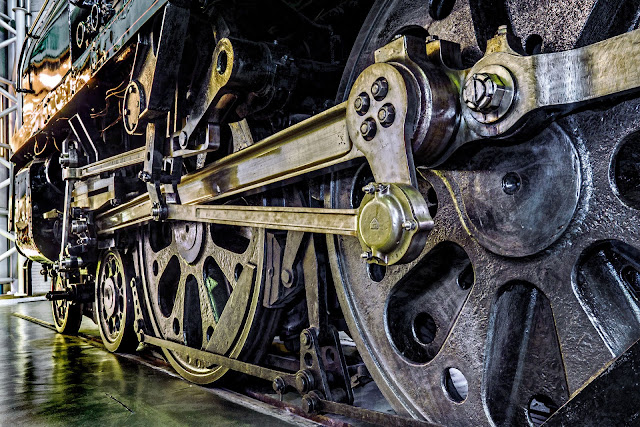 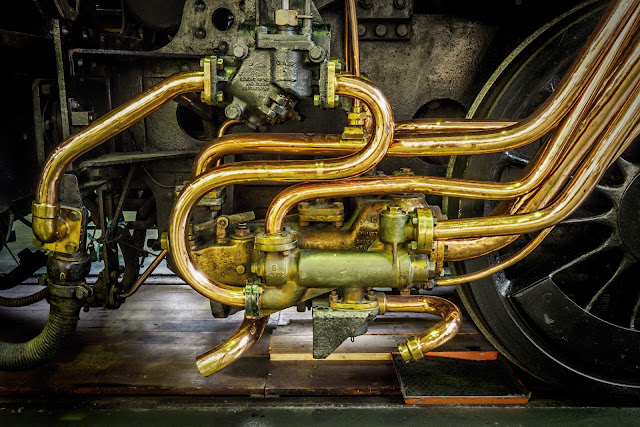 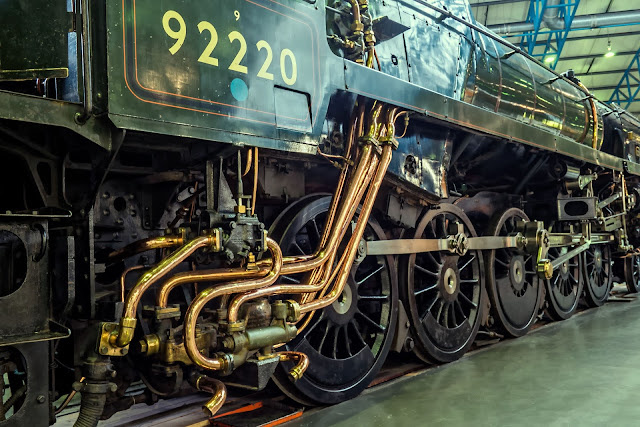 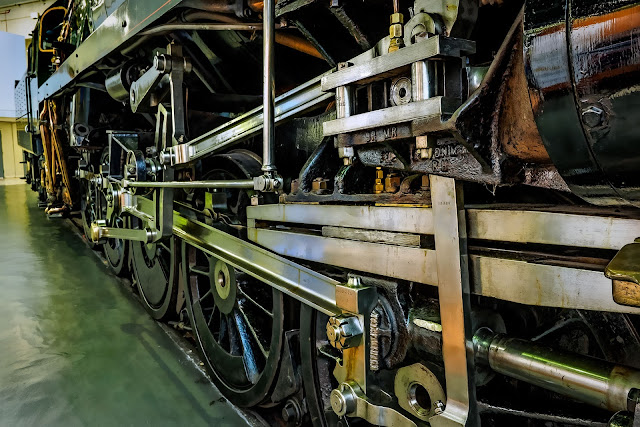 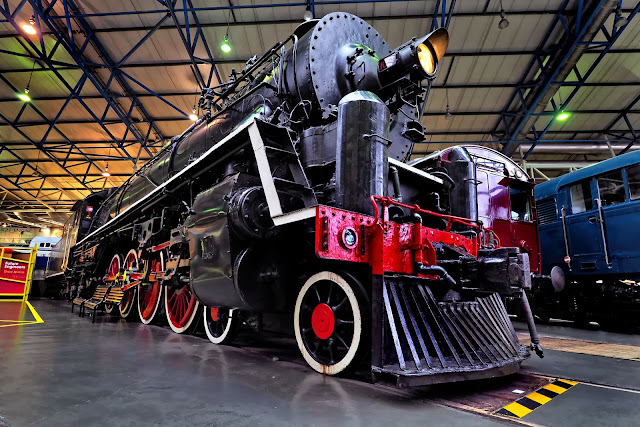 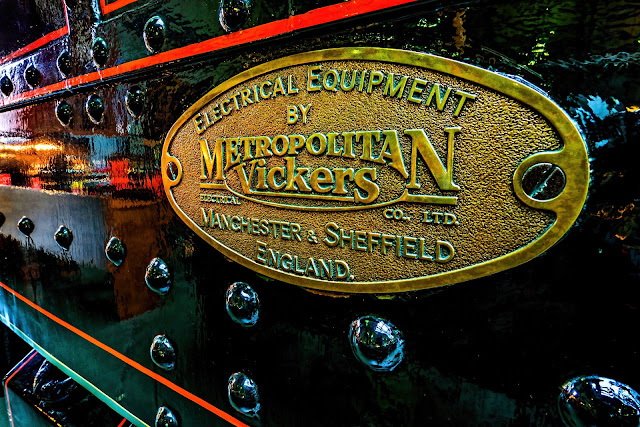 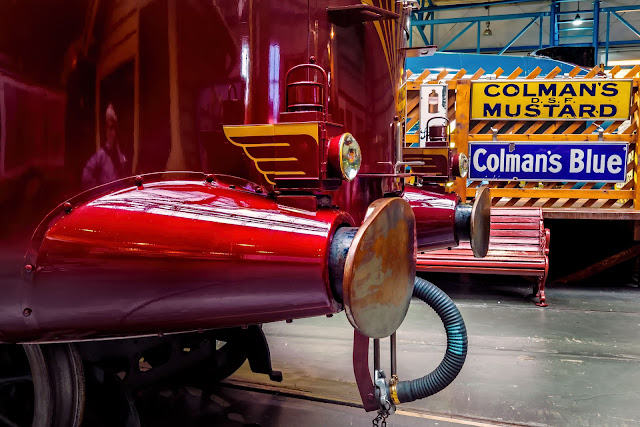 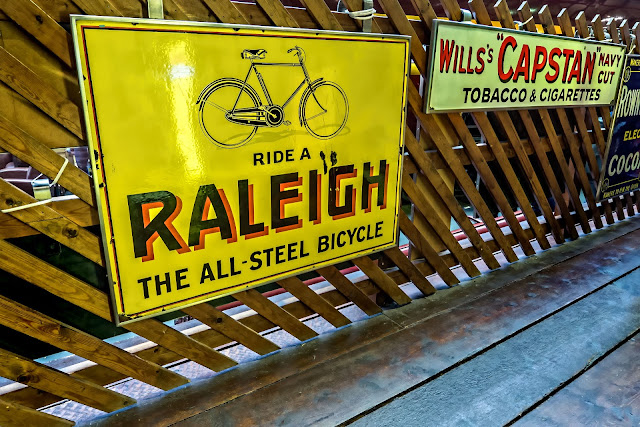 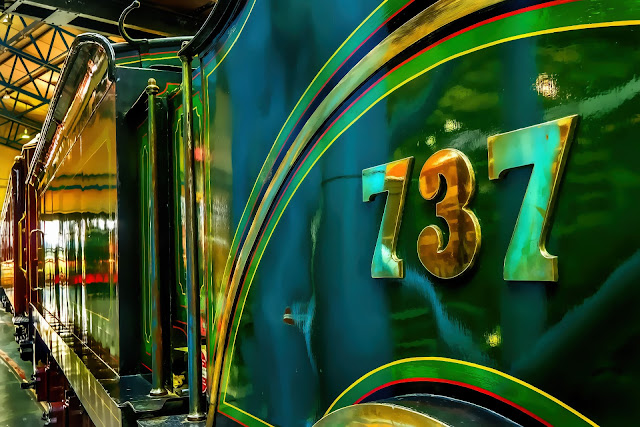