On our way back from a recent visit to Gunby Hall we drove through some favourite villages that have a connection to Alfred Lord Tennison who was born and lived in Lincolnshire.
I did a post about him quite a while ago but have a mind to go back and try to include some areas I missed.

Stockwith Mill is believed to date from somewhere in the 1600s. The mechanism was converted to generate electricity and was in regular use until 1960.

In more recent years it was open to the public as a tea room but was then sold and is now a private residence.

"I loved the brimming wave that swam thro' quiet meadows round the milll, the sleepy pool above the dam, the pool beneath it never still, the meal-stacks on the whiten'd floor, the dark round of the dripping wheel, the very air about the door, made misty with the floating meal."


from the 'The Miller's Daughter' by Alfred Lord Tennyson 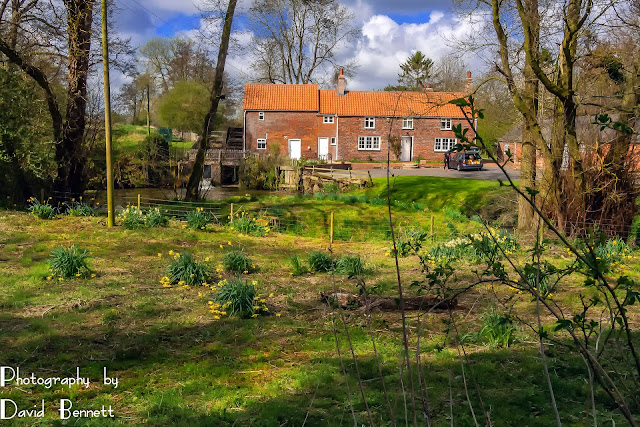 Originally a Tudor Manor house owned by the Coppledyke family it was rebuilt in 1673 by Vincent Amcotts.  It became the home of Sir John Maitland, MP for Horncastle from 1945 to 1964.  After a fire in 1991, the hall was again reconstructed by Mr. David Price it's current owner.  Alfred Lord Tennison often visited the house as his home was only 3 miles away at Somersby. 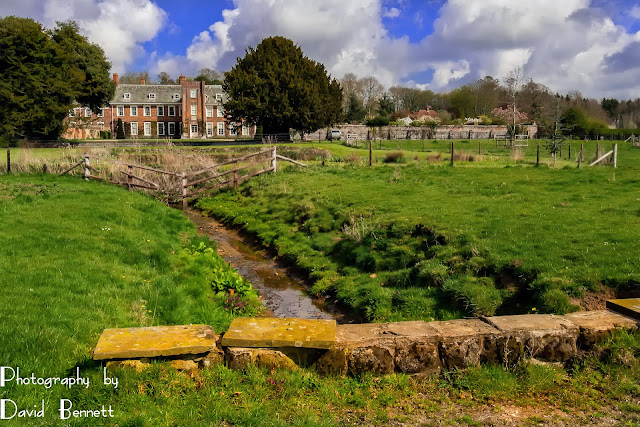 Brinkhill is a small village in a valley between South Ormsby and Harrington. It was mentioned in the Doomsday Book as belonging to Earl Hugh, nephew of William the Conqueror. 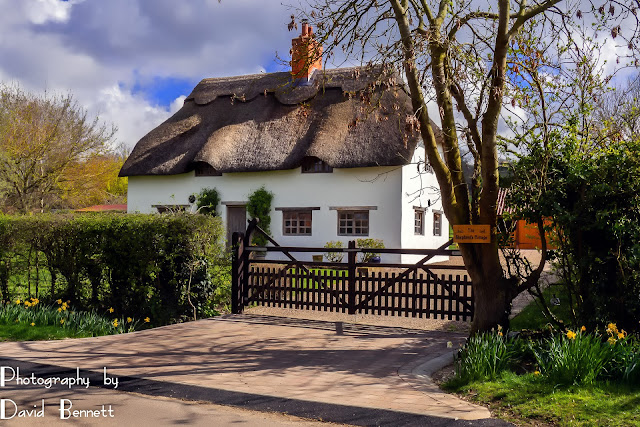 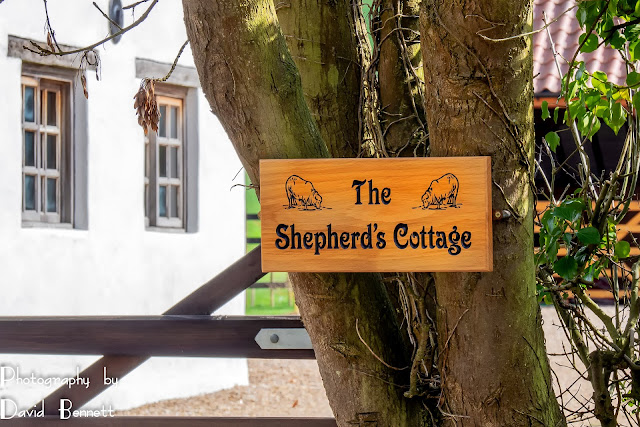 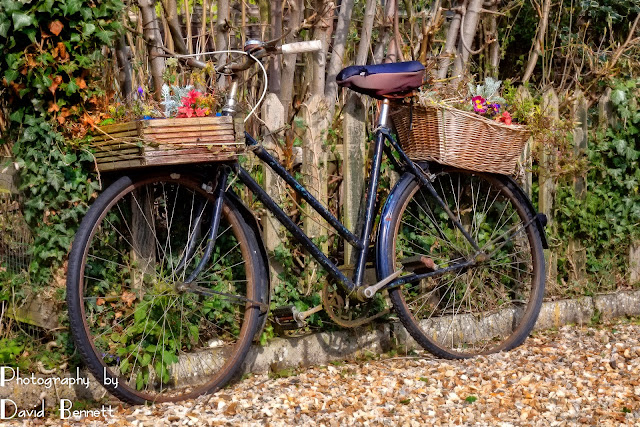 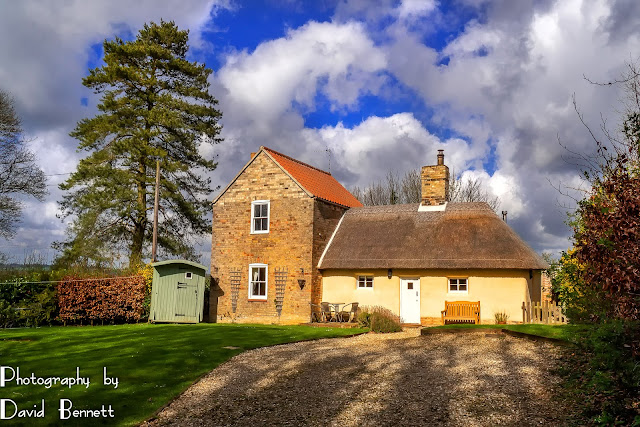 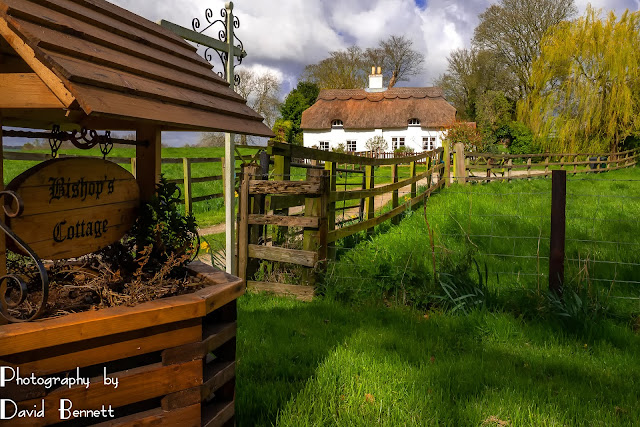 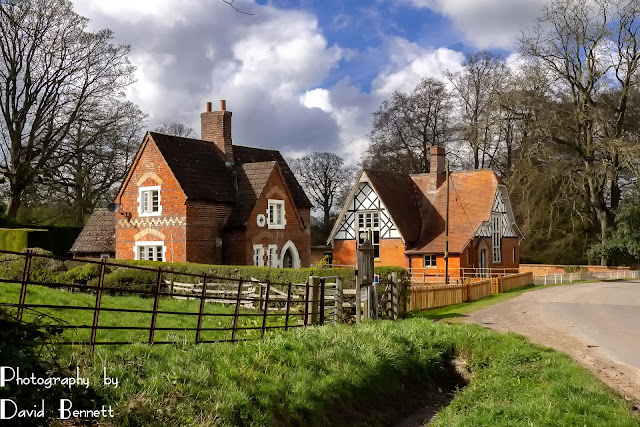 A panoramic view of a Lincolnshire field with cows grazing.