“Rufford Abbey is a country estate in Rufford, Nottinghamshire, England, some 2 miles (4 km) south of Ollerton. Originally a Cistercian abbey, it was converted to a country house in the 16th century after the Dissolution of the Monasteries. Part of the house was demolished in the 20th century, but the remains, standing in 150 acres of park and woodland, are open to the public as Rufford Country Park. Part of the park is a Local Nature Reserve.[1][2]
The house itself is constructed of rubble, brick, dressed stone and ashlar with ashlar dressings and plain tile roofs.[3] It is Grade I listed and scheduled as an Ancient Monument.”

The above information is by courtesy of Wikipedia.

I had an excursion outside the county of Lincolnshire when we visited Rufford Country Park, the site of Rufford Abbey. We also visited the town of Edwinstowe, just a few miles away. 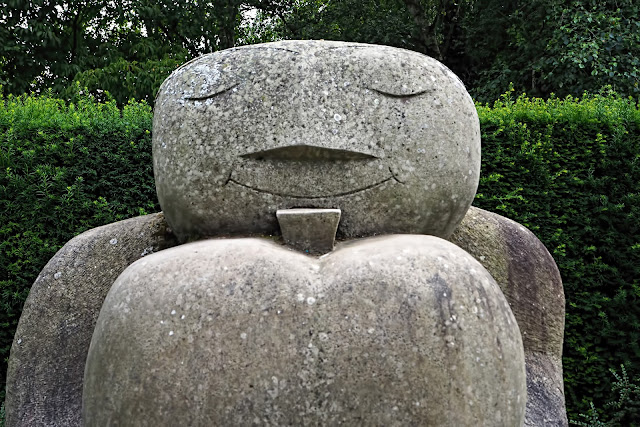 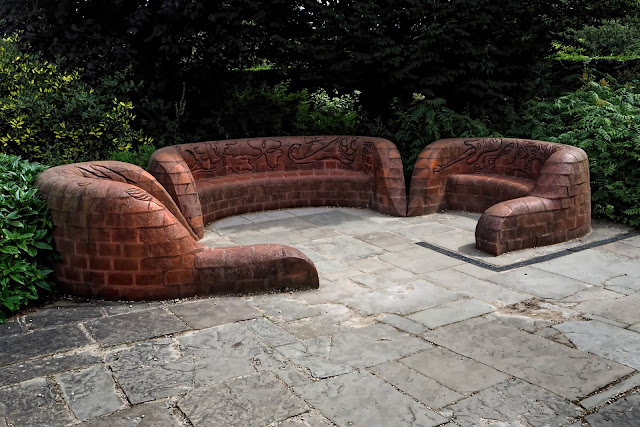 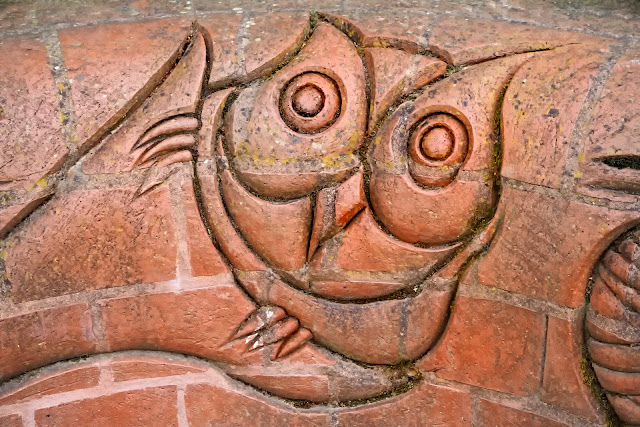 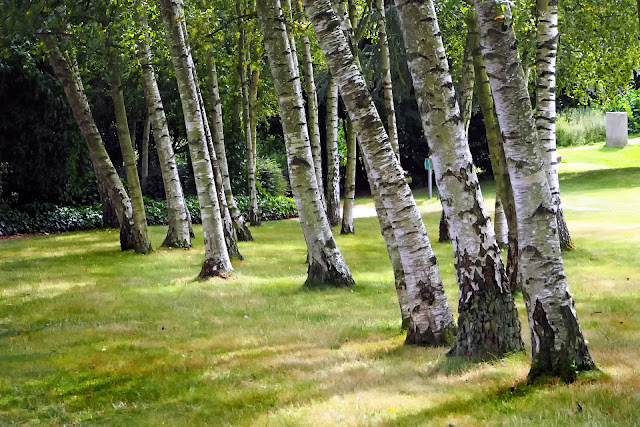 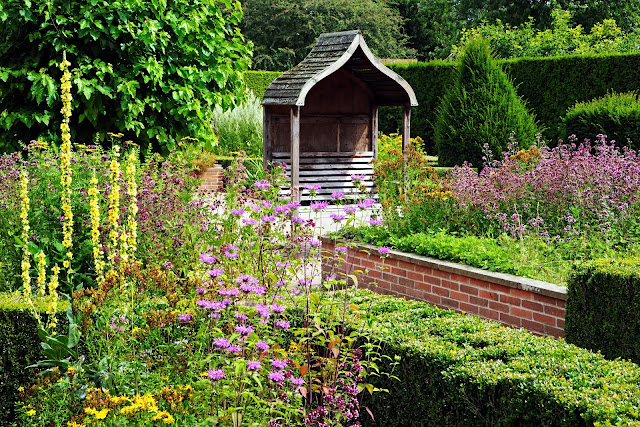 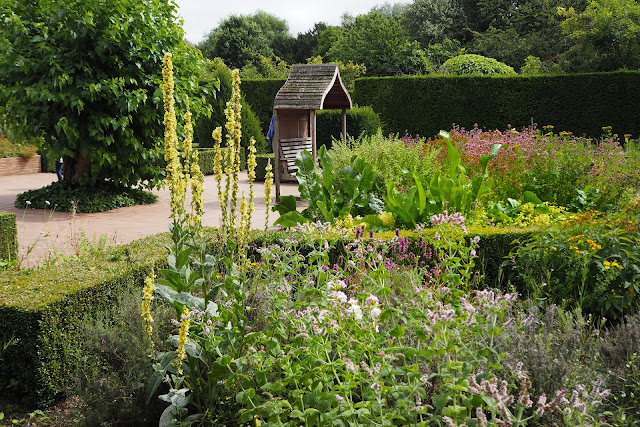 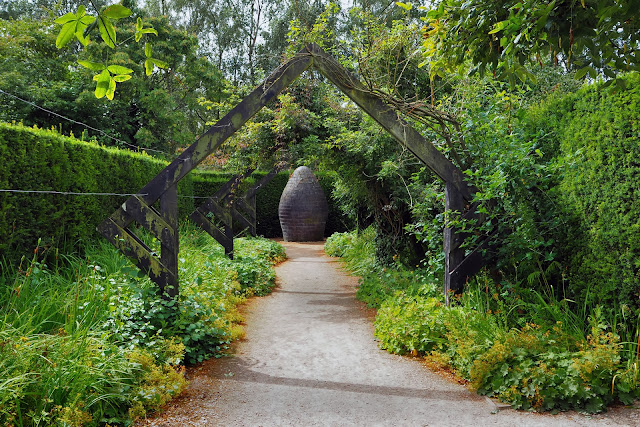 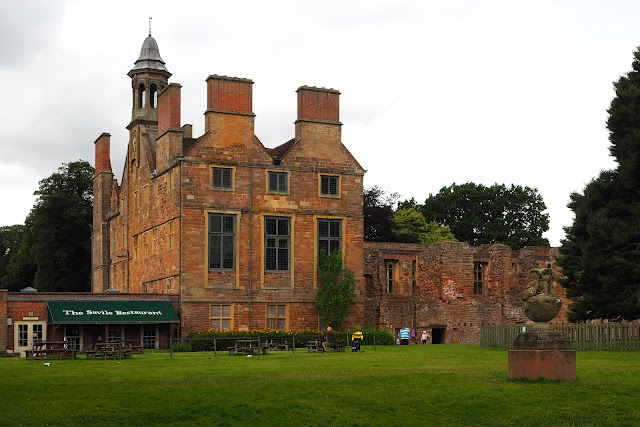 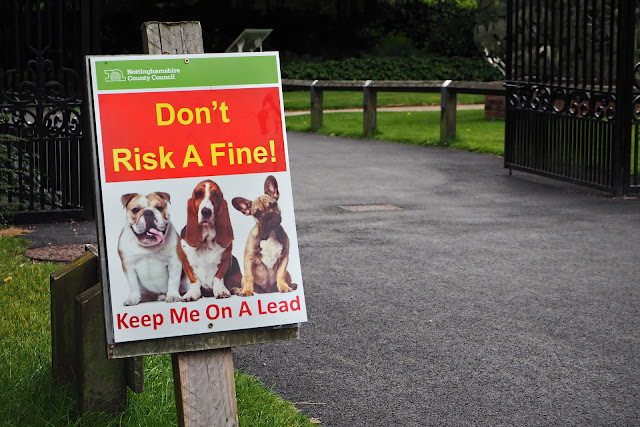 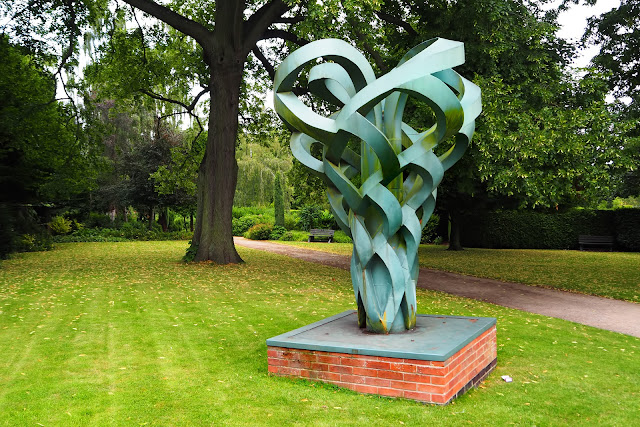 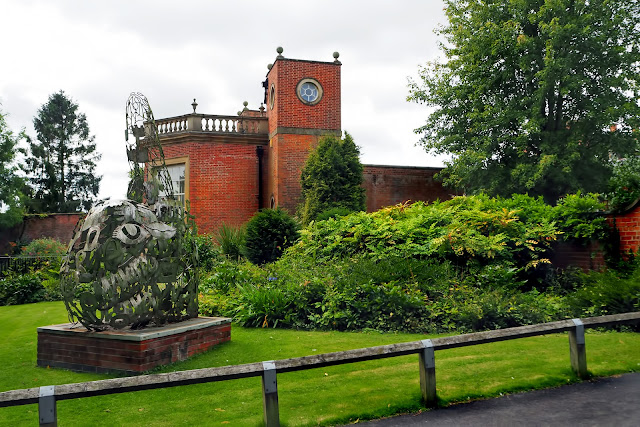