In 2017 I photographed a veteran of the D-Day landings as part of my post covering the Cleethorpes Armed Services tribute Parade.  That man was Walter Marshall, a Royal Navy Intelligence Officer.

Sadly, Walter has died and his funeral was last week, an article appeared in our local newspaper.  Walter and some of his comrades played a big part in the landings both on the day and before, it's all in the newspaper report.  I've included a link to the report below:

Please click on the link and read about Walter. 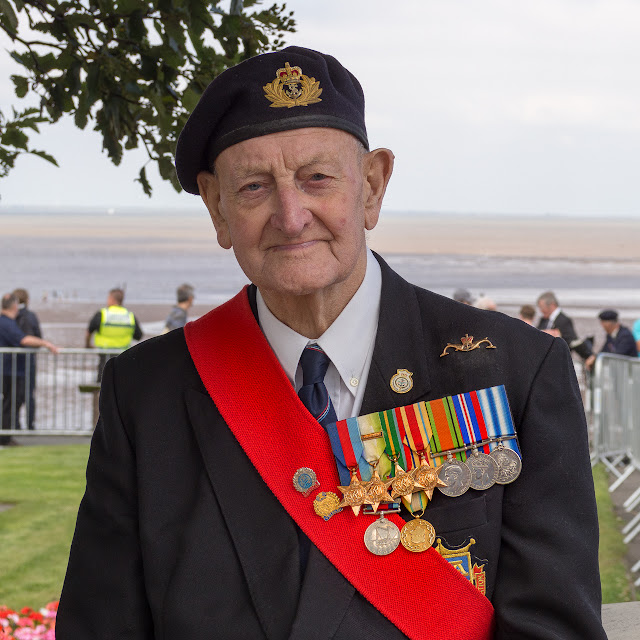 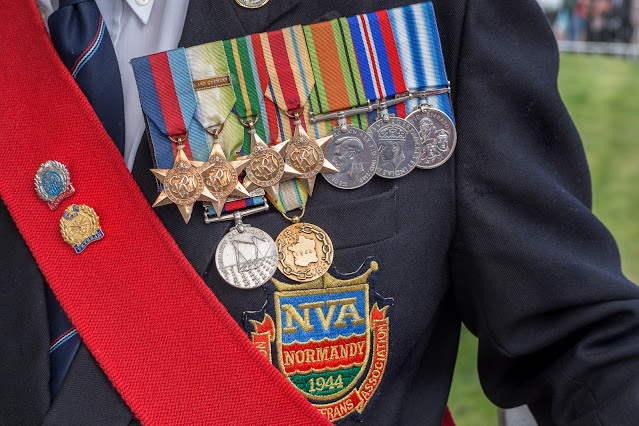