The Village of Harby & Queen Eleanor of Castile.

"Harby is a village in the English county of Nottinghamshire, the farthest eastern village within the county boundaries. The nearest large town is Lincoln over the border in Lincolnshire. According to the 2001 census it had a population of 289. The parish church of All Saints' was built in 1875-76 in Early English style. In the east wall of the tower is a statue to Eleanor of Castile who died in 1290 at the nearby house of Richard de Weston. The moated site of Weston's house is to the east of the church. The capless stump of a five-storey tower windmill, built c. 1877, stands at the end of Mill Field Close (grid reference SK877707).[2] A post windmill is also recorded for Harby."

(This information courtesy of Wikipedia.)

Queen Eleanor was married to King Edward 1, she became ill while staying at the royal hunting lodge at
Clipstone in Sherwood Forest.  She was being taken to the shrine of St. Hugh in Lincoln Cathedral but
died at the Manor House in Harby on the way.  On the journey back to London, for her funeral, 12 crosses known as "Eleanor Crosses" were erected at each place where the funeral cortege stayed for the night.
Most of the Eleanor Crosses were destroyed during the English Civil War but 3 remain at Geddington, Hardington & Waltham.

There are many references to Queen Eleanor in the village of Harby. 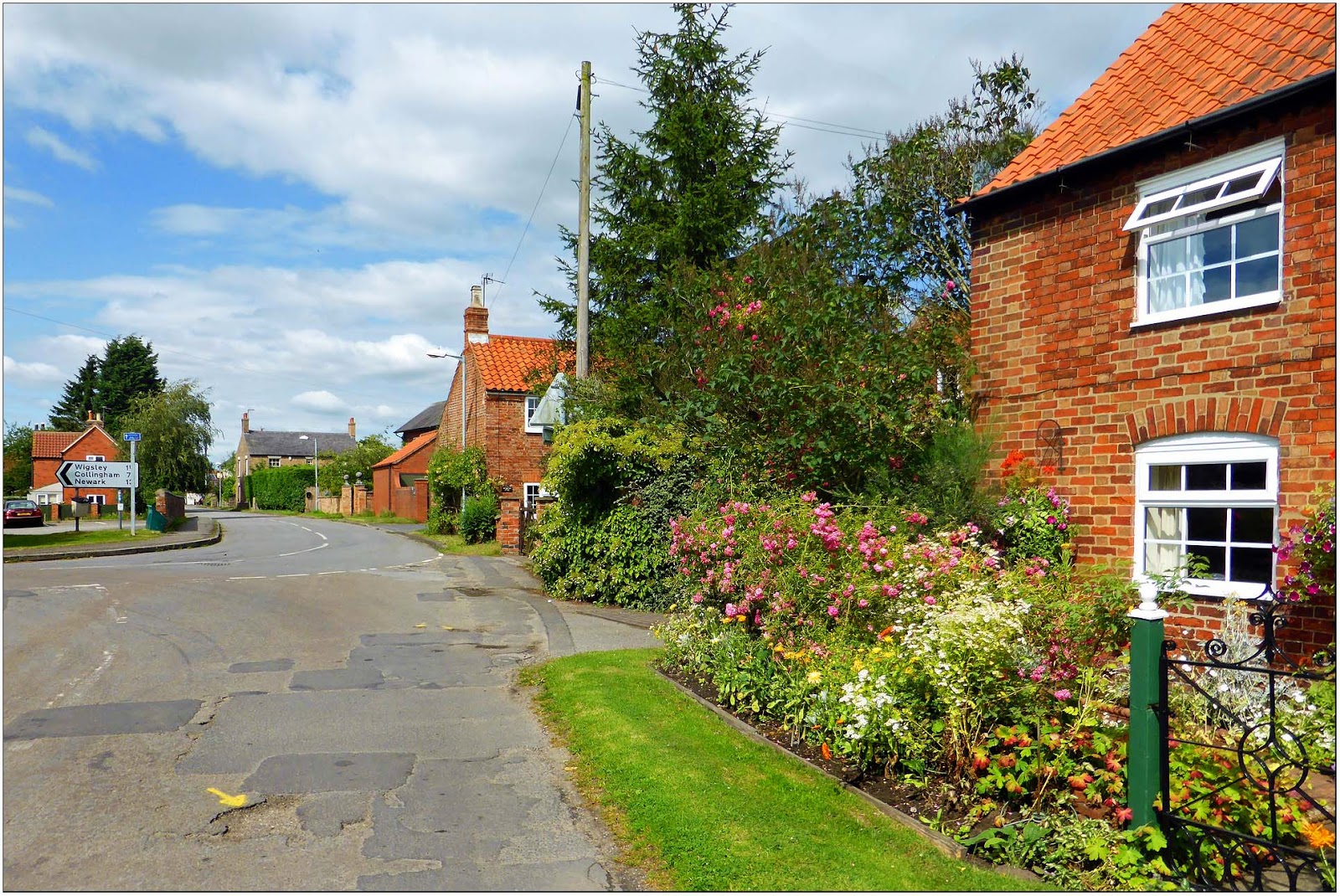 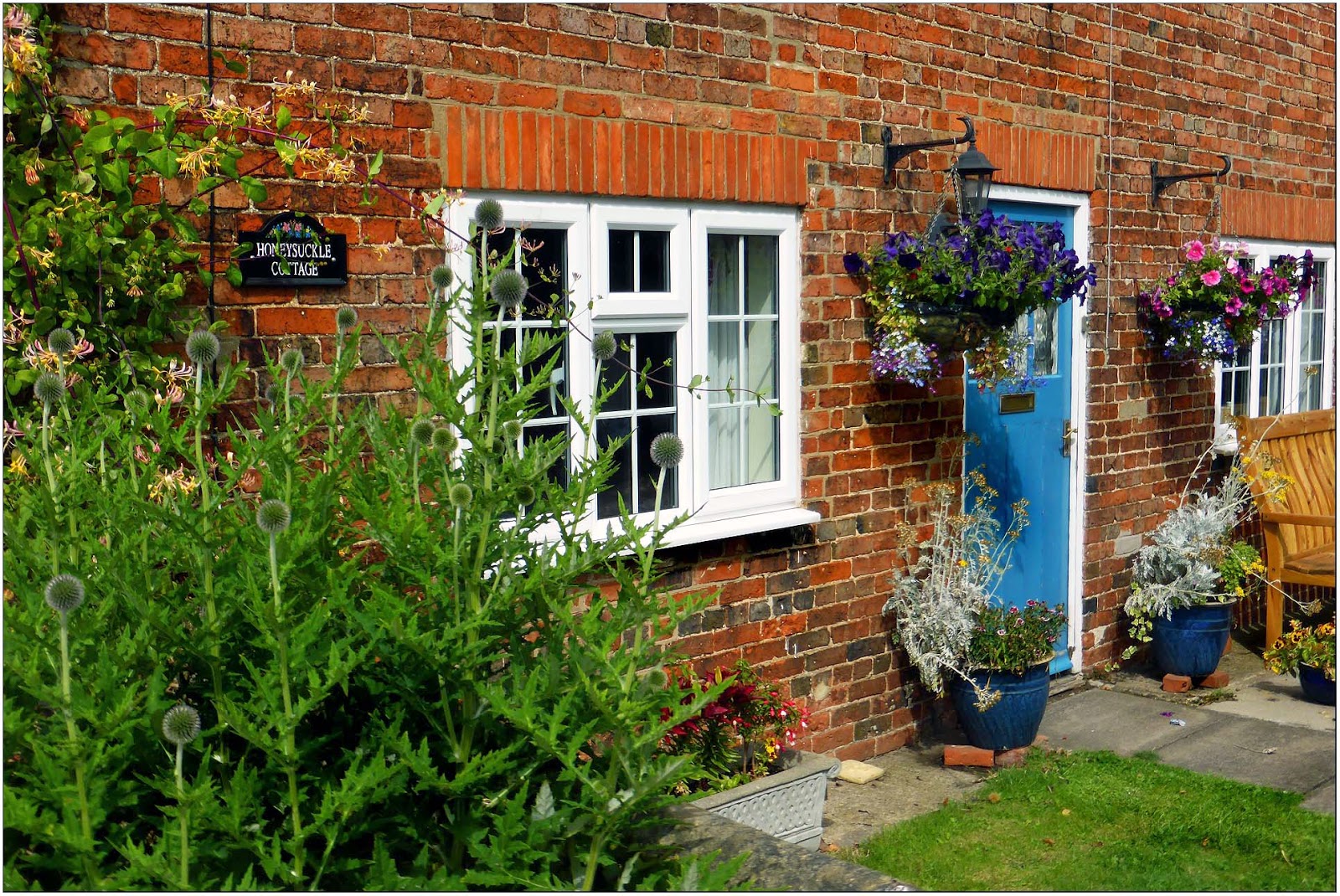 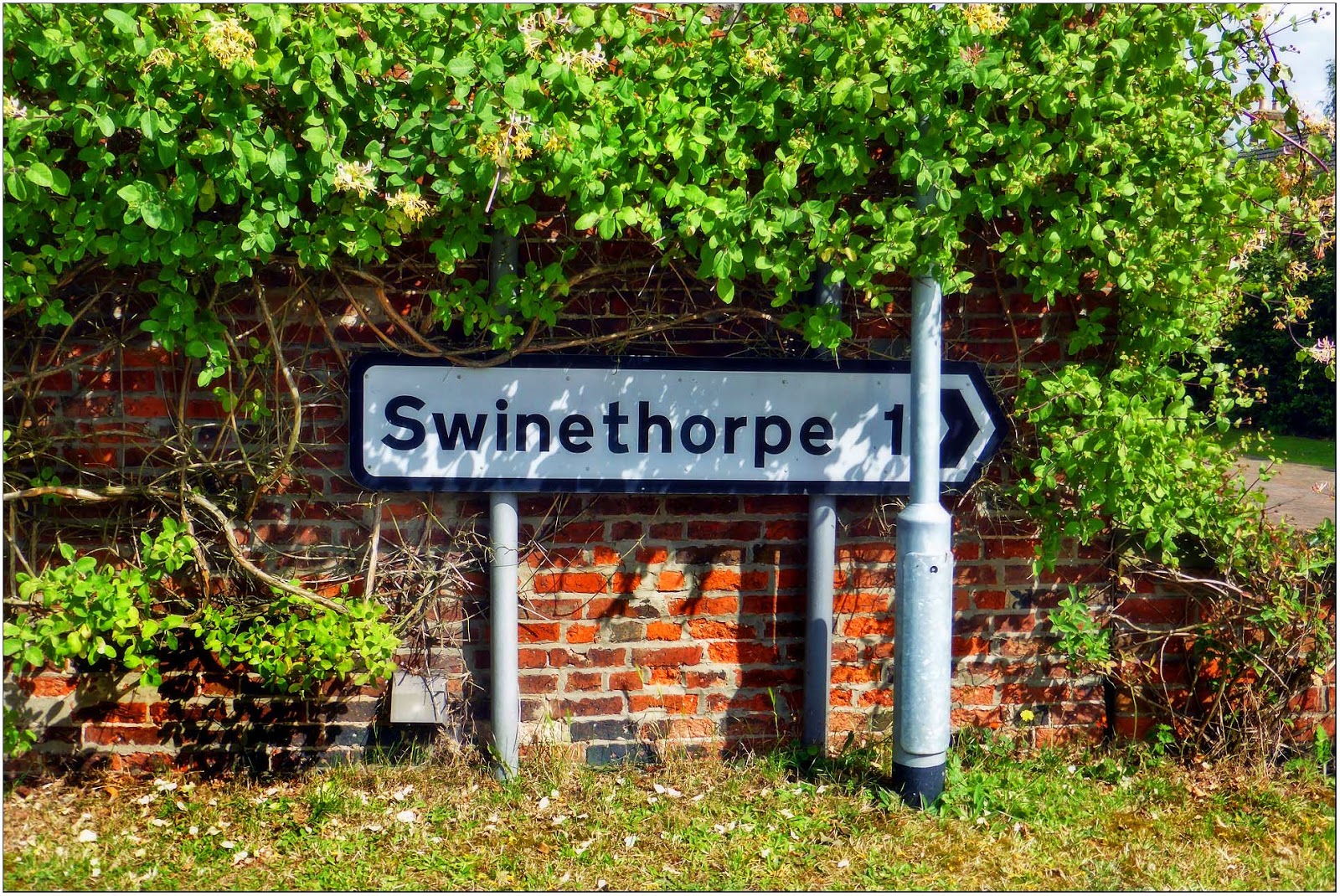 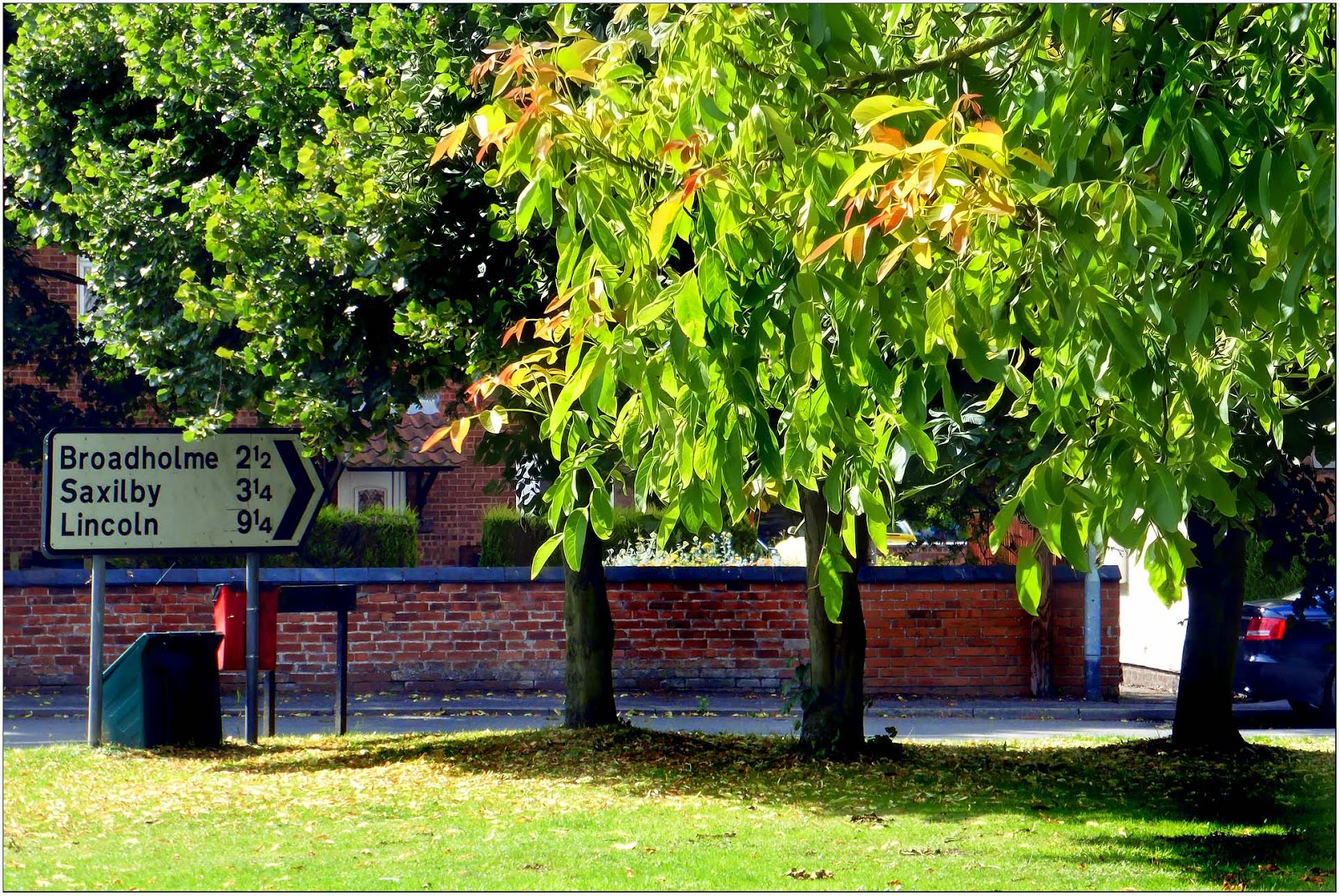 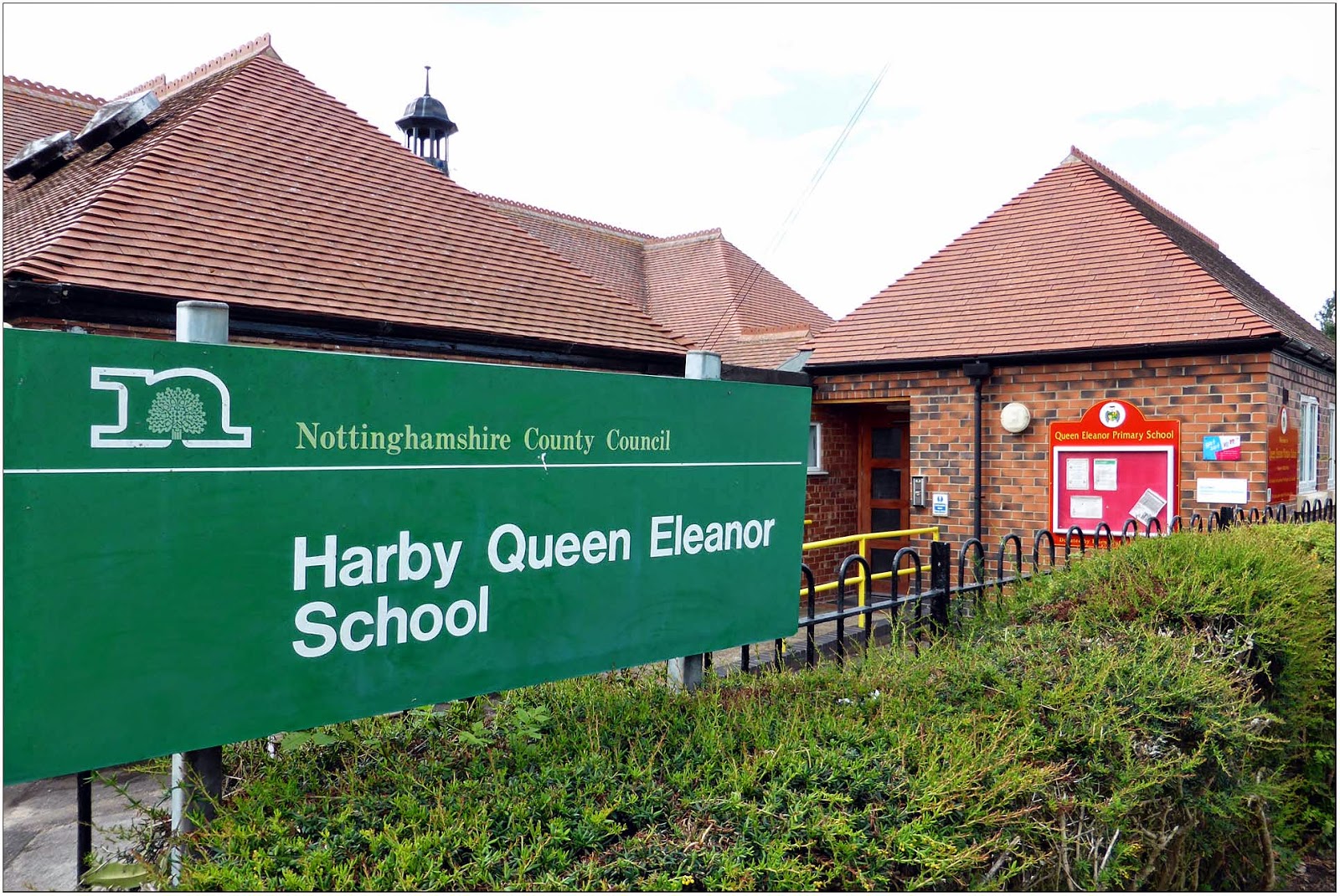 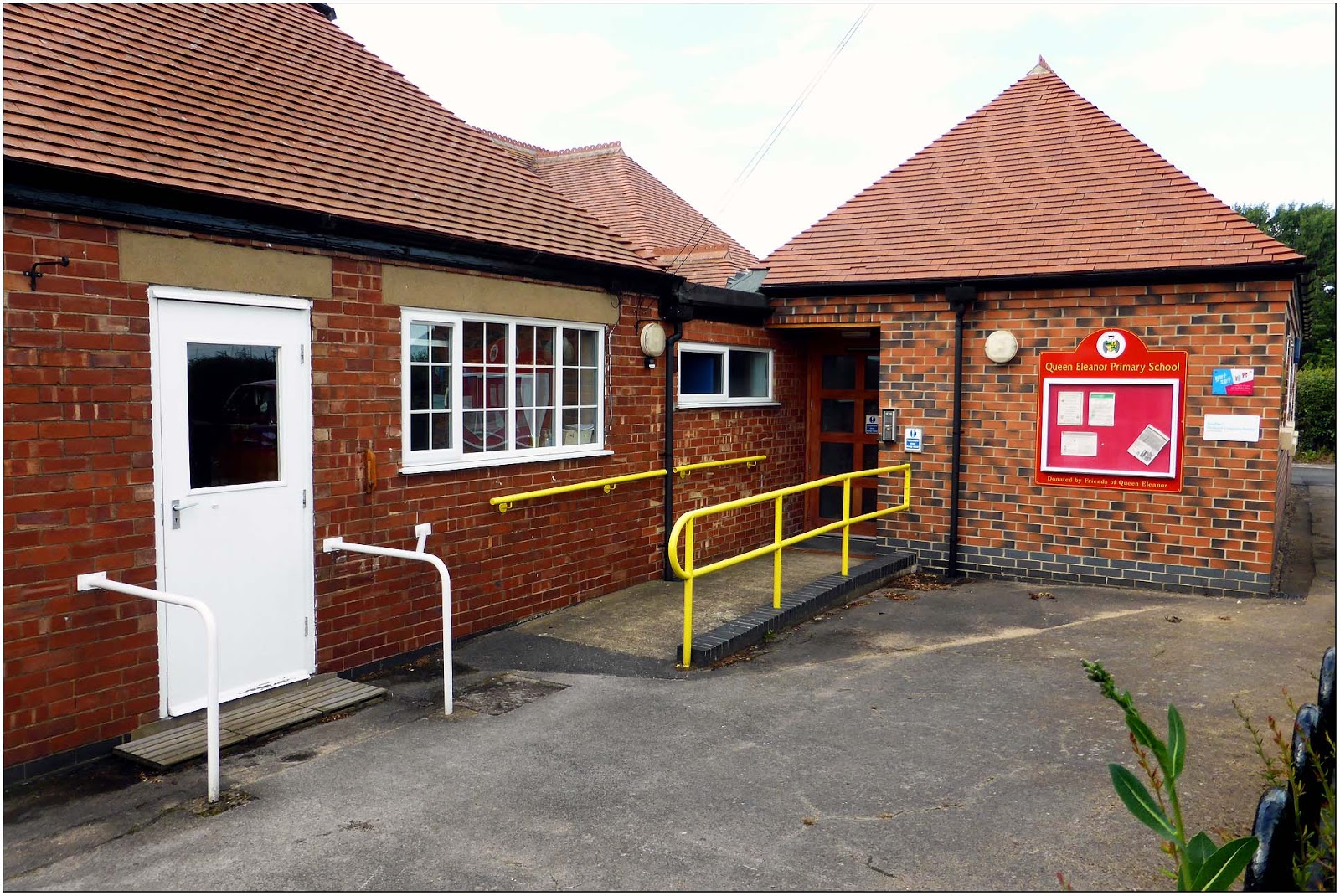