It started out as the art deco style Olympia in 1934, and it was built with compensation which local railway worker George Eyre received from an accident which resulted in his legs being amputated. George's wife, Rose, owned the land on which Olympia was erected. 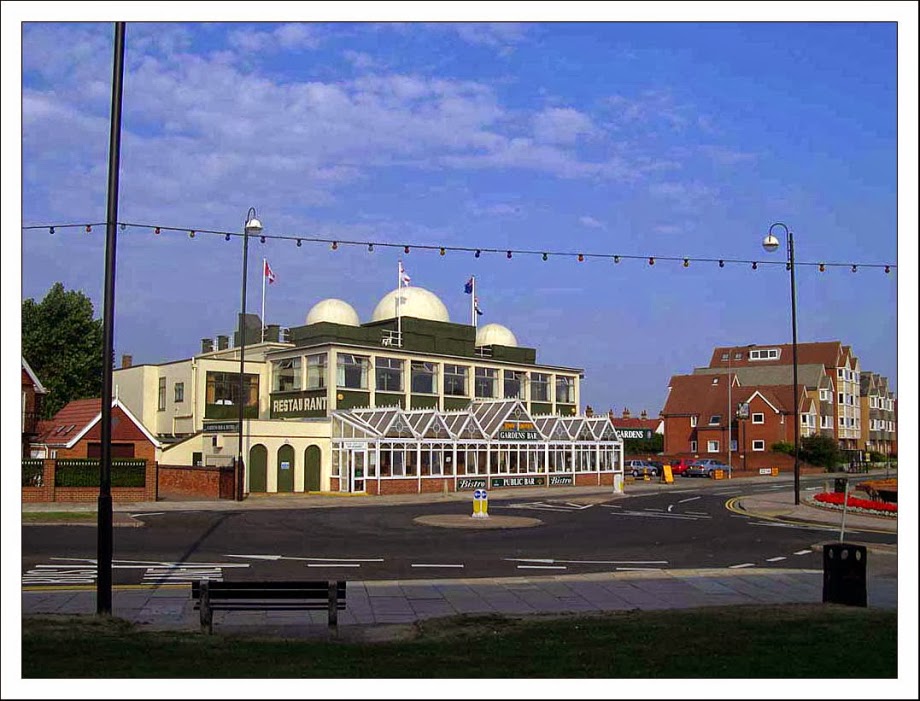 After the war in 1946, the establishment was reopened as the Winter Gardens. The Winter Gardens held a range of events including rock gigs, a Melody Night and a Tea Dance. Groups that played the venue include Suzi Quattro, Doctor Feelgood, Wishbone Ash, The Hamsters, Brix, Queen, AC/DC, The Damned, the Sex Pistols, The Stranglers, Genesis, Black Sabbath, Queen, Free, Hawkwind, Edgar Broughton Band, Family, Egg, Thin Lizzy, Roxy Music with Brian Ferry, Caravan, Colosseum, and Taste, some of these up-and-coming during the late 1960s and early 1970s[citation needed] It also hosted an annual folk festival for many years,[when?] featuring concerts, ceilidhs, craft stalls, and workshops and performances by local dance teams.[citation needed] One of the most popular events was presented by the Colin Chamley Band along with local singer Sandra Browne. Northern soul events also took place at the winter gardens and established it as one of the major venues for Northern Soul in the UK and up there with Wigan Casino and The Twisted Wheel. 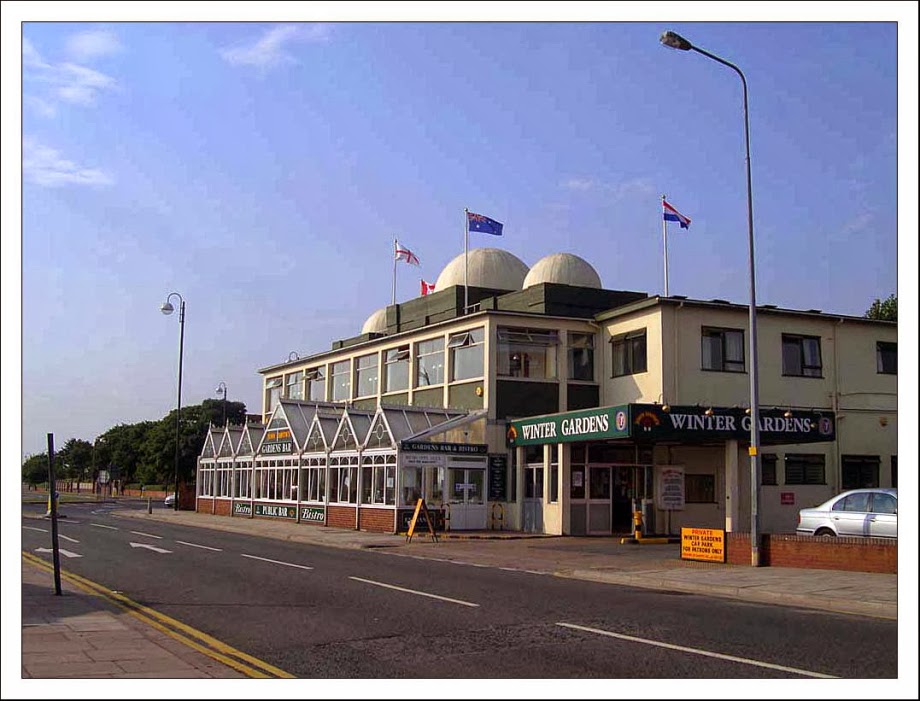 Melody Night took place every Wednesday Evening, through to 2am, and was famous throughout the county of Lincolnshire and beyond, thanks to the local economy needing to bring in contractors from all over the country. However it's nickname of "The Bags Ball" still lives in the memory of those that frequented it, much more than it's official name of "Melody Night"

15th Aug 2013, plans have been unveiled for a £3.5-million housing development on the former Winter Gardens site in Cleethorpes. 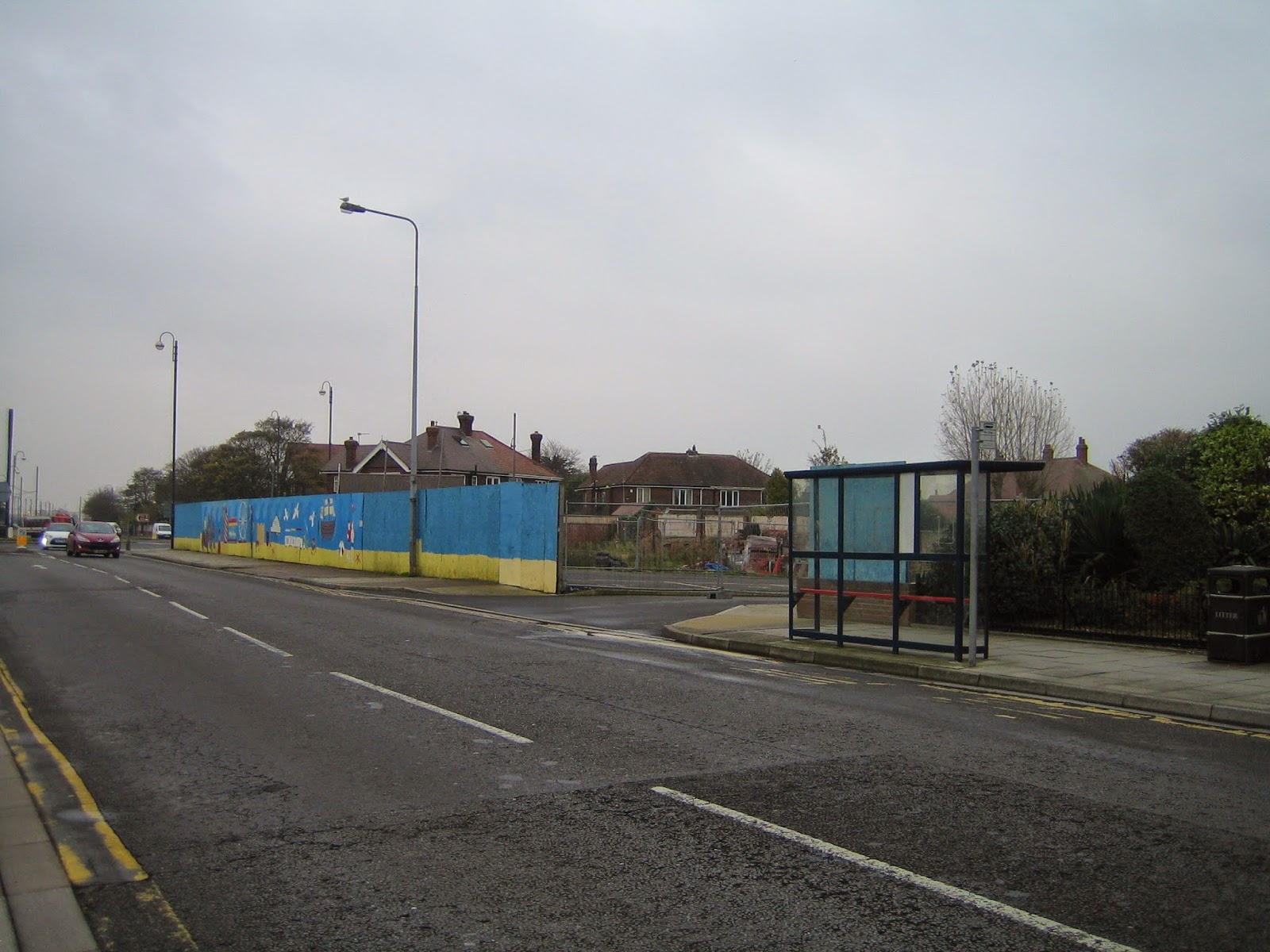 The Winter Gardens were demolished in the summer of 2007 through a decision made by North East Lincolnshire Council the previous February. Prior to demolition there had been local representations for and against closure. After demolition an apartment development began on the site, but was halted because of the economic downturn. In June 2013 the site was still empty, being used as a car park at £4 a day.

The above text courtesy of Wikipedia.
Posted by David Bennett at 13:17