The Tidal Barrier & "The Deep"

These few photographs were taken around the area of the River Hull Tidal Barrier & The Deep.

In 2013 the east coast of the UK was hit by a tidal surge that ran down the North Sea causing widespread flooding.  The surge of water entered the Humber Estuary and ran inland and into the River Hull.  The city of Hull was flooded but it would have been much worse had it not been for the tidal barrier which prevented the surge progressing up the River Hull and further into the city. 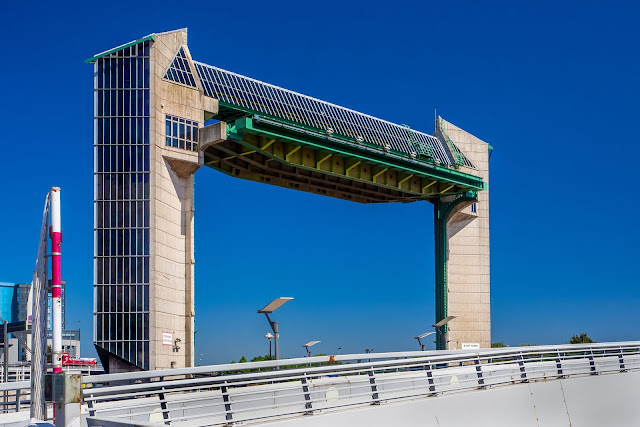 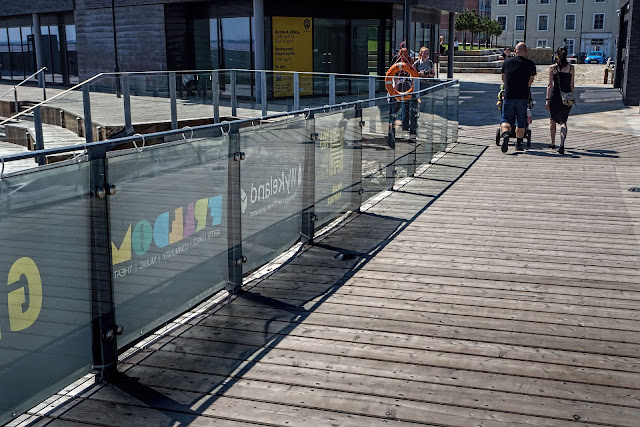 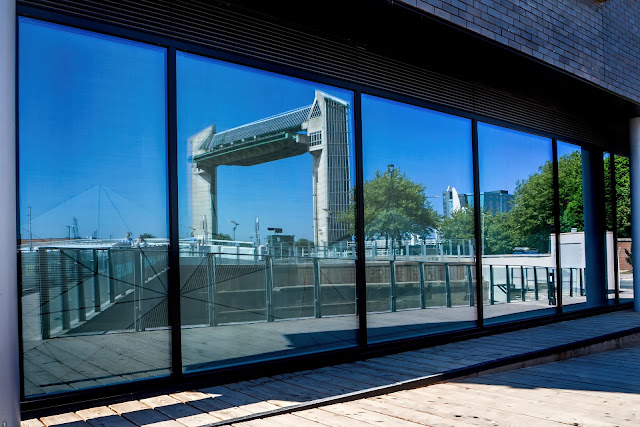 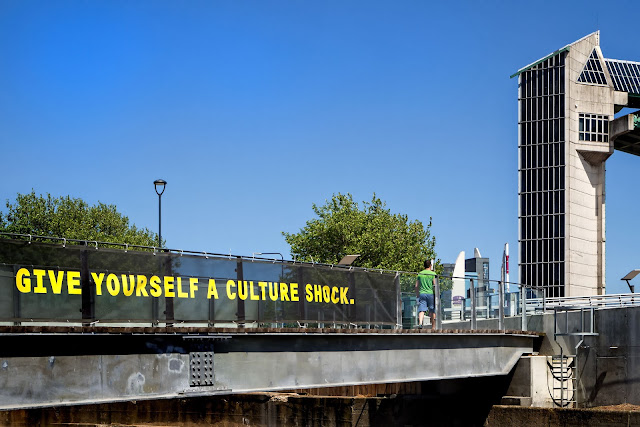 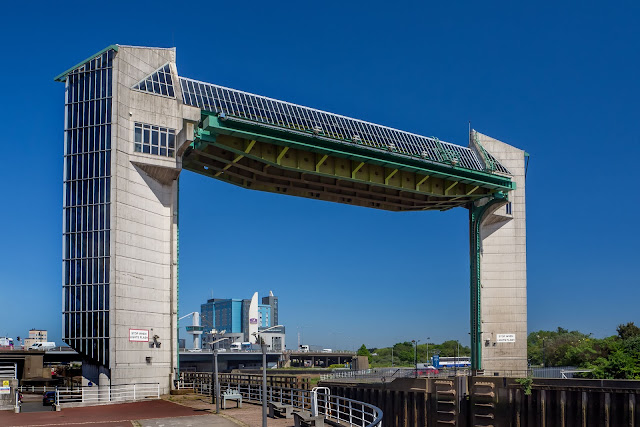 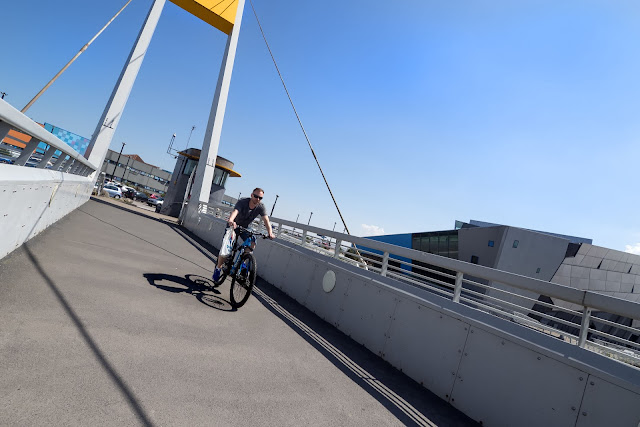 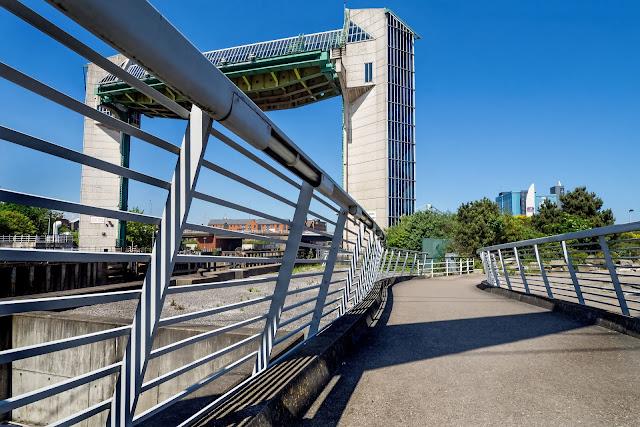 "The Deep" is a futuristic, modern building on the banks of the River Hull.  It houses an aquarium
and has been a popular, top attraction for many years.
Here I've photographed various aspects of the building to illustrate it's abstract design. 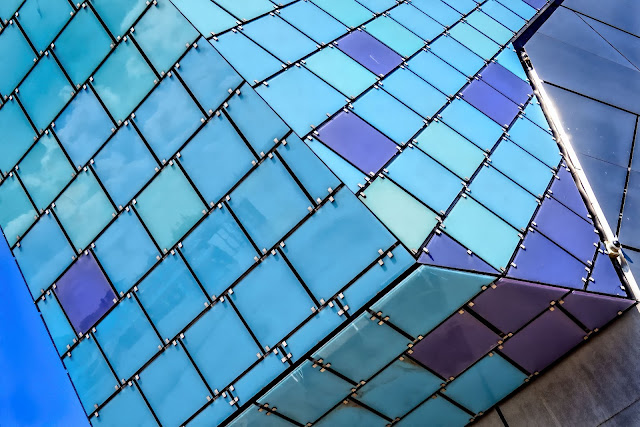 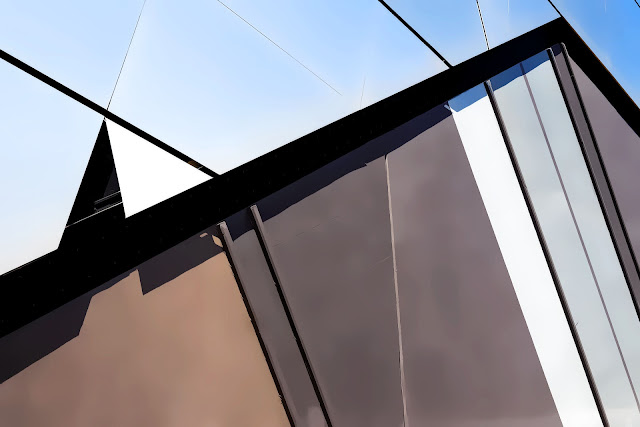 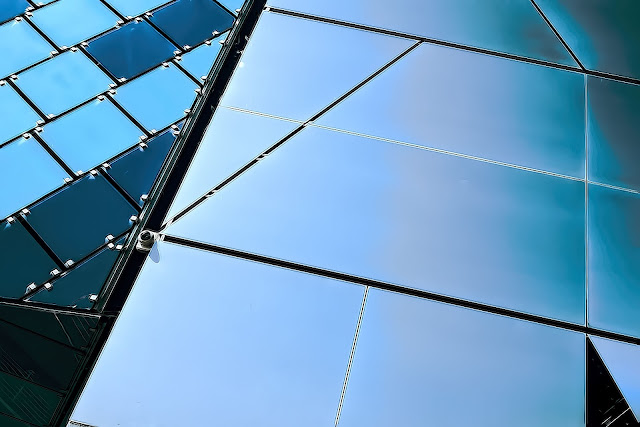 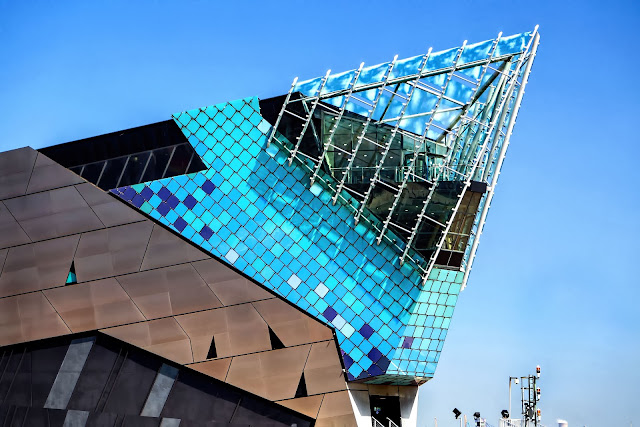