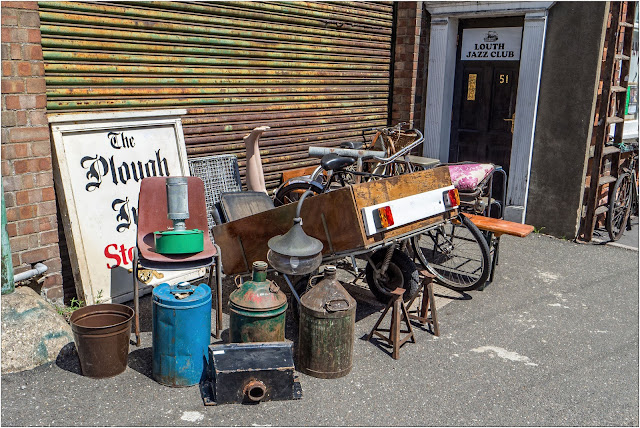 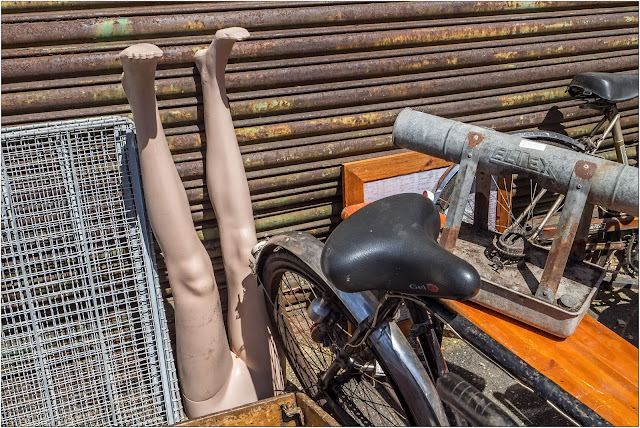 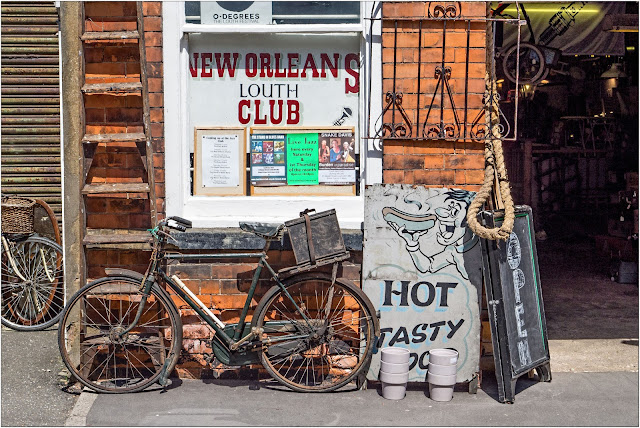 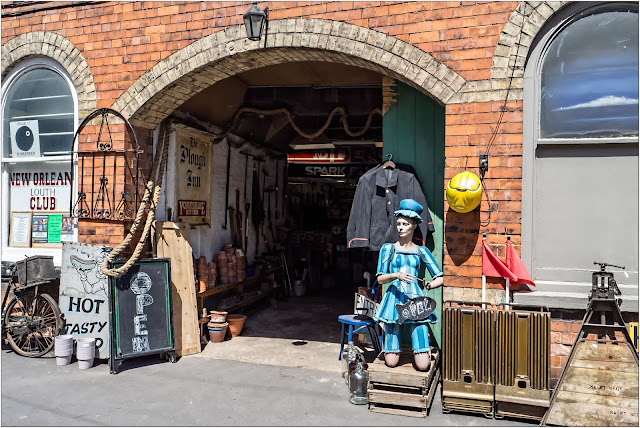 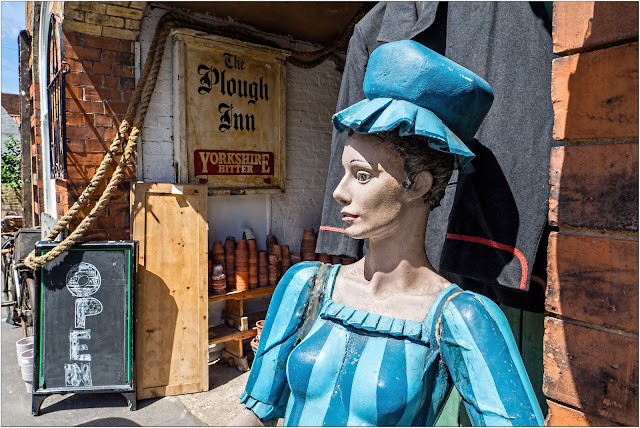 The Hercules Cycle and Motor Company Limited was a British bicycle manufacturer founded on 9 September 1910 in Aston in England.
The name Hercules was chosen for its associations of durability and robustness. The company was founded by Edmund and Harry Crane and started life in Coventry Street, Birmingham, England, initially producing 25 bicycles a week.

The above info courtesy of Wikipedia. 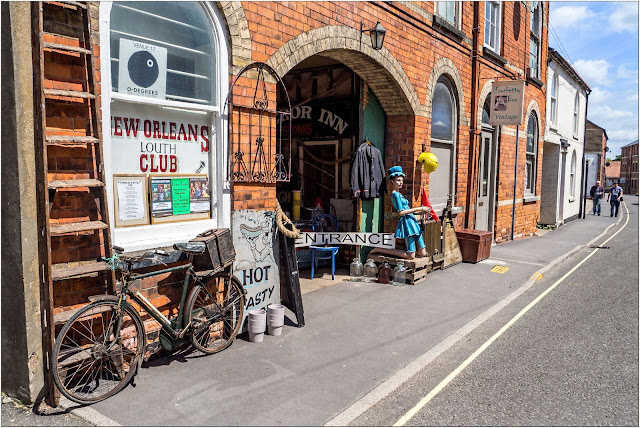