North Coates is a village in Northern Lincolnshire and was home to a RAF Aerodrome which is now disused.  During WW2 it became home to various squadrons and commands including Coastal Command and was also home to a squadron of aircraft and men from the Royal Canadian Airforce.

The airfield is now home to the North Coates Flying Club. 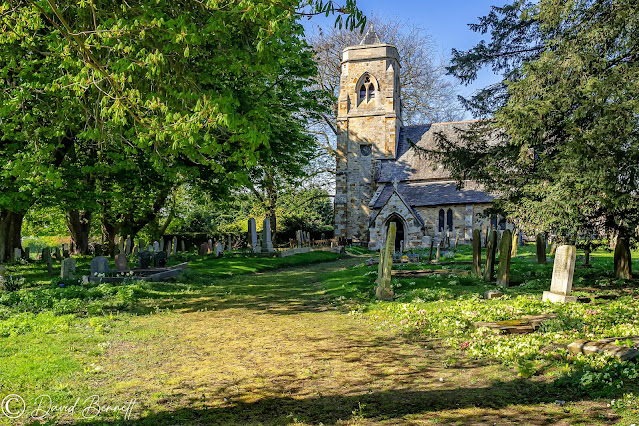 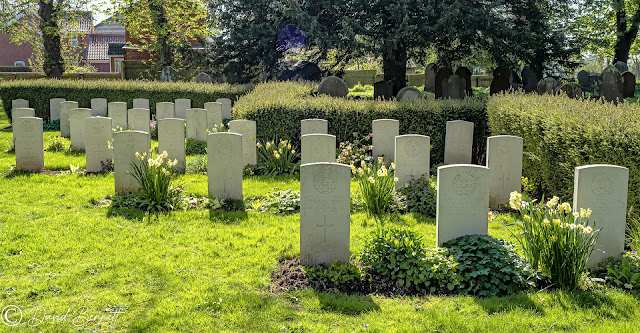 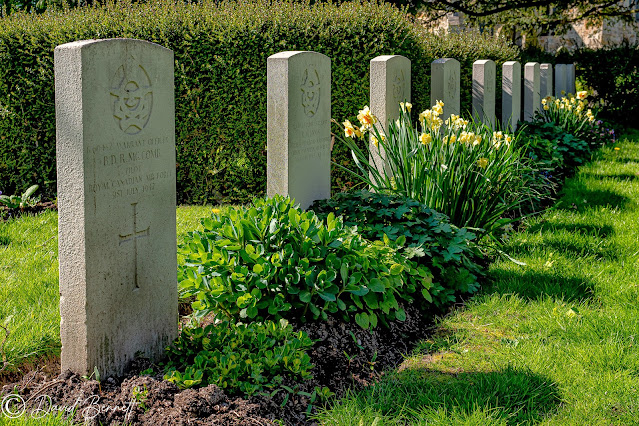 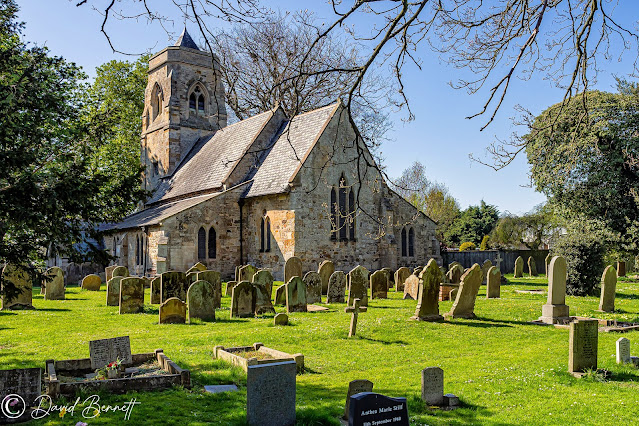 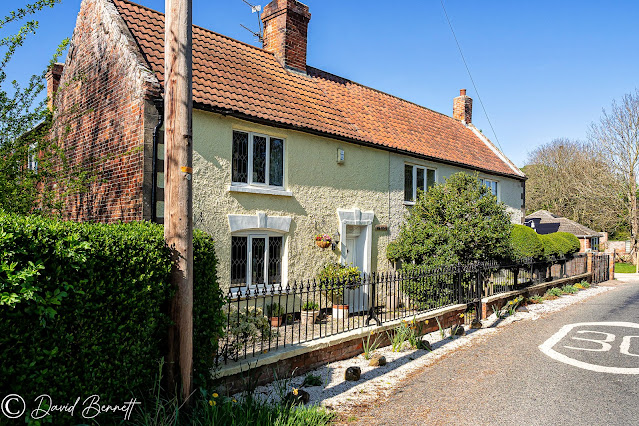 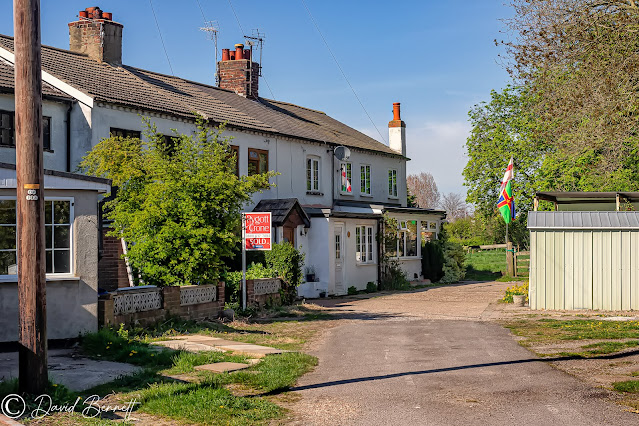 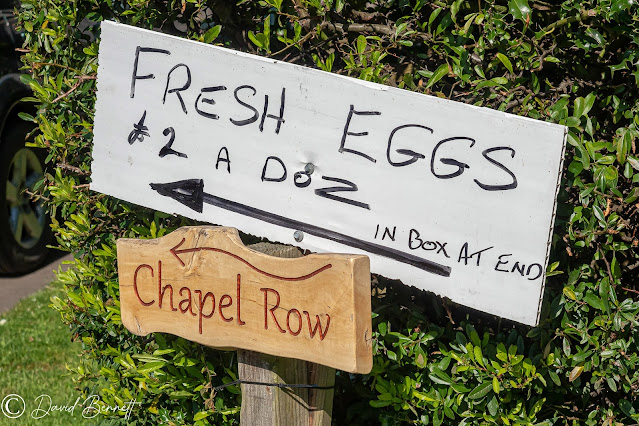 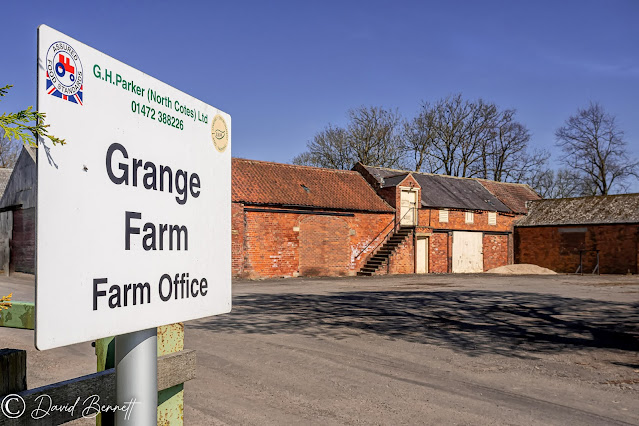